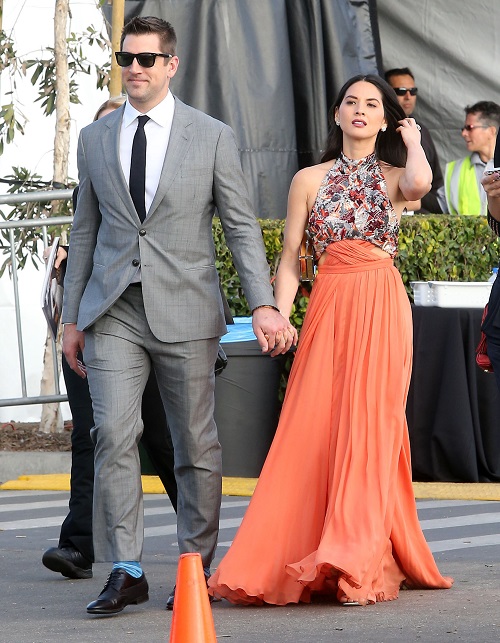 Olivia Munn and Aaron Rodgers, despite lasting three years (equivalent to a whole decade in Hollywood time), have split up. People Magazine confirms the split, citing an ‘amicable’ split.

But of course – what is a Hollywood breakup if not always ‘amicable’? That has to be one of the most overused words in Hollywood publicist vernacular, although the entire statement on the breakup is pretty stereotypical. A ‘source’ supposedly close to the couple told People, “They have amicably ended their relationship of three years. The couple remains close friends and wish nothing but the best for each other moving forward.”

The duo began dating in 2014, and earlier this year (in January), Olivia Munn actually sparked engagement rumors because of a diamond ring she was wearing on her left-hand ring finger. So either Olivia Munn and Aaron Rodgers were engaged and something drastic (and NOT amicable) led to their breakup, or the engagement rumors were just that – rumors. 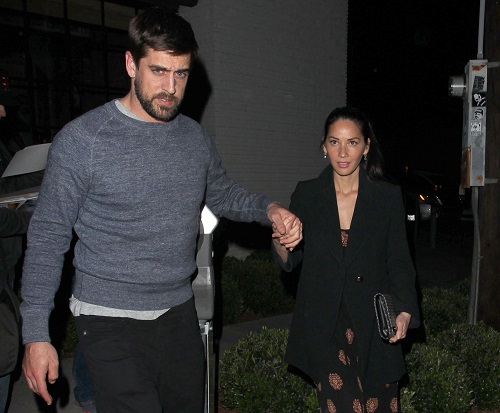 There was also trouble in paradise earlier in their relationship when Olivia was blamed for causing a rift in Aaron’s relationships with his family. At the time, a source (close to Aaron) had come out to state, “Olivia doesn’t really have anything to do with it. This is not her issue; this is the Rodgers family issue. Aaron has never wanted want to air this out in a public forum. He will deal with his family issues privately.”

It’s not clear why Olivia was even brought into the middle of Aaron’s family issues, but some sources are alleging that this actually was one of the reasons for their breakup. Even though Aaron had defended her at the time, these reports claim that Aaron was being forced by his family to choose between them and Olivia, and Aaron kept choosing them – which Olivia didn’t want to put up with any longer.

Obviously, if you’ve been in a relationship for three years, and your significant other’s family hates you, that’s going to be a problem. And then with the added pressure of your significant other being a famous sports star dealing with a high-stakes environment, well…. that’s not an easy relationship for anyone to navigate, much less someone who’s schedule is often as packed as her boyfriend’s. 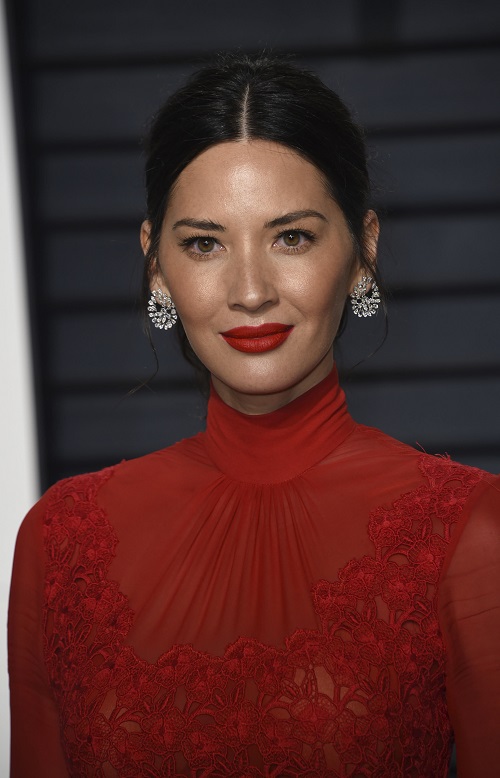 What do you guys think? Was it Olivia Munn’s and Aaron Rodgers’ busy schedules that led to their breakup, or was it the family situation – or something else? Let us know your thoughts in the comments below, don’t forget to check CDL for more Olivia Munn news and updates right here.