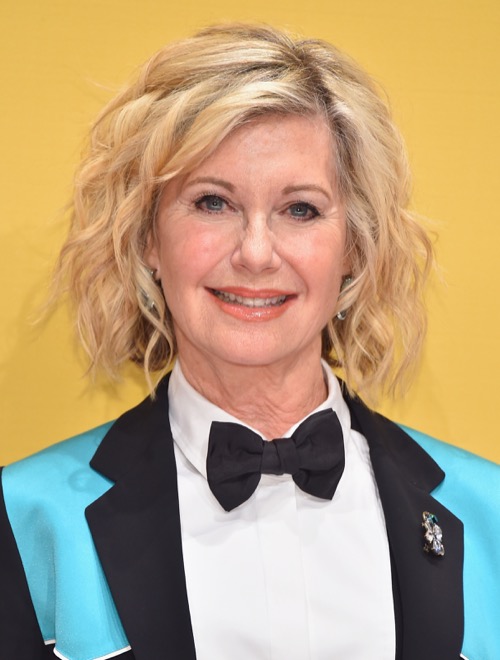 Olivia Newton-John has the support of her friends. The actress revealed that her Grease co-star John Travolta has been “a good friend” during her ongoing cancer battle. Olivia Newton-John announced earlier this year that her breast cancer has returned. The entertainer made an appearance on the Today show on Thursday, Sept. 21. She told Natalie Morales that she often talks to Travolta on the phone.

He even watches her perform at her shows in Las Vegas. Olivia Newton-John and John Travolta are still good friends after all these years. They even have dinner at each other’s house. She recalled a time when she was “hobbling around the dinner table” because she had trouble sitting. The 63-year-old actor grew “concerned” about her health. That’s when Olivia Newton-John revealed that she’s battling breast cancer again. It came back 25 years after her first diagnosis.

John Travolta then immediately “called me up with some ideas of people to see.” She called him “a good friend.” Olivia Newton-John just announced her new “We Go Together” fundraising campaign started by The Olivia Newton-John Cancer Wellness and Research Centre (ONJ Centre) at the Austin Hospital in Melbourne, Australia. She plans to auction off her iconic black leather jacket that her character Sandy wore in Grease. 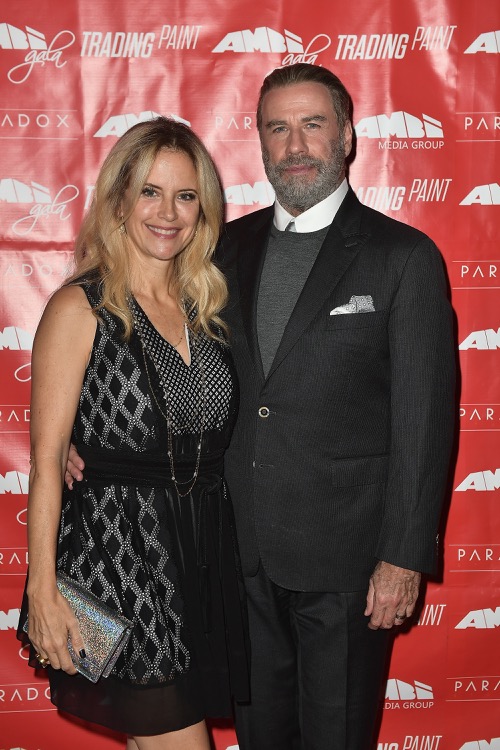 She revealed that the last time she wore that sexy outfit was when she filmed the movie. Olivia Newton-John and John Travolta have remained good friends since then. She revealed it was Travolta who got her husband, John Easterling, to watch Grease for the first time. He finally watched it with Travolta and gave Olivia his seal of approval.

John Travolta isn’t the only constant in Olivia Newton-John’s life. Australian singer Delta Goodrem revealed that she’s been helping the singer battle her second breast cancer diagnosis. She told New Idea Magazine that they have a “mother-daughter” bond that has only gotten stronger. Goodrem, 32, revealed that she looks up to Olivia Newton-John. The publication also revealed that Goodrem is expected to play the star in an upcoming mini-series, titled Olivia.

The two women are extremely close, sources told the publication. Olivia Newton-John often talks to her family and friends about Delta Goodrem. The two have developed a strong bond over the years. In an interview with The Fix back in June, Delta Goodrem said nothing but good things about Olivia Newton-John. She called the Xanadu star her “idol.” She revealed that Olivia Newton-John’s positive outlook on life will help her beat the disease.