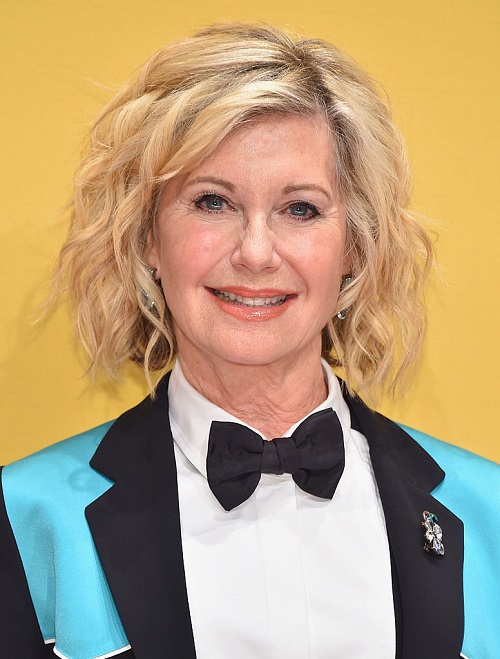 Olivia Newton-John is panic stricken over her daughter Chloe Lattanzi and for good reason. Her daughter has had her share of issues over the past few years. She’s dealt with low self-esteem, an eating disorder, body dysmorphic disorder, and drug abuse. So, it makes sense that she would be taken the news of Olivia Newton-John’s cancer diagnosis hard. New Idea revealed that the famous mum is “devastated” that her cancer has “taken such a heavy toll” on her daughter.

Some of her followers told her to “eat something,” not being aware of her eating disorder. The aspiring model deleted the photo, but reposted it with a message hitting back at body shamers and explaining the “pain” she was in when she took that photo. 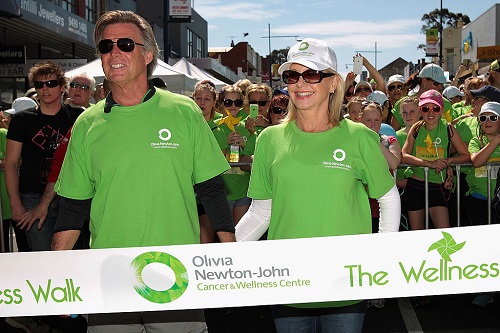 The now-deleted photo was a black-and-white photo that featured Chloe Lattanzi with a cigarette sticking out of her mouth. But the most startling part of the photo is Lattanzi’s tiny waist and ribcage on display in her tube top and skinny jeans. She revealed to her fans that she was “sobbing for an hour” after she was slammed online for posting the photo. She also talked about her past battles with anorexia and depression in the revealing Instagram post. Sources told New Idea that Olivia Newton-John is “really upset” over Lattanzi’s struggles and worries over the health of her daughter.

Last month, Olivia Newton-John confirmed that her breast cancer returned. Despite her diagnosis, she told PEOPLE that she was feeling good about her recovery. She’s hoping to inspire others with her own journey. Olivia Newton-John is not only worried about her health, but the health of her daughter. She’s hoping that Chloe Lattanzi can get through this difficult time in her life.

Chloe Lattanzi previously made headlines with another interesting Instagram post. She talked about her plastic surgery procedures. She also claims that she keeps her waist trim with a waist trainer. Sources close to Lattanzi revealed that she’s considering getting her ribs removed to make her waist appear even tinier. 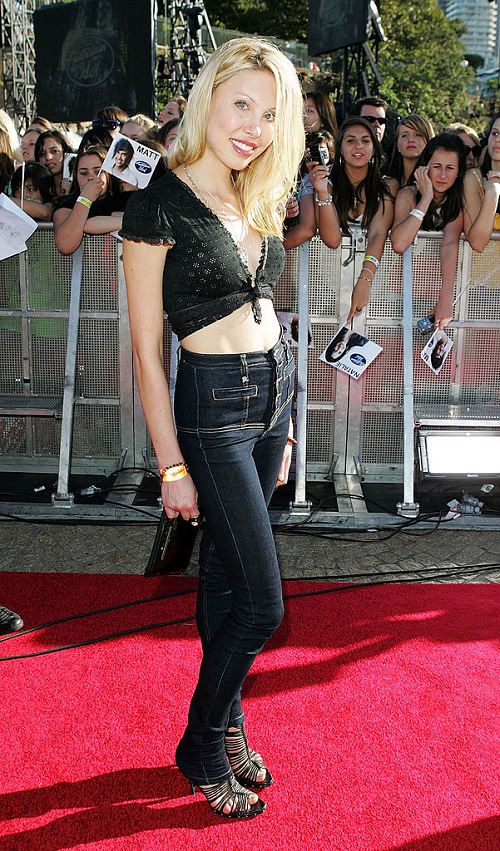 Check back with CDL for more Olivia Newton-John and Chloe Lattanzi news and updates here.

Chloe Lattanzi sobbed on the floor for an hour over “too skinny” jibes – and has plea for criticshttps://t.co/lxbjugVOJH pic.twitter.com/sI7EWVGexv