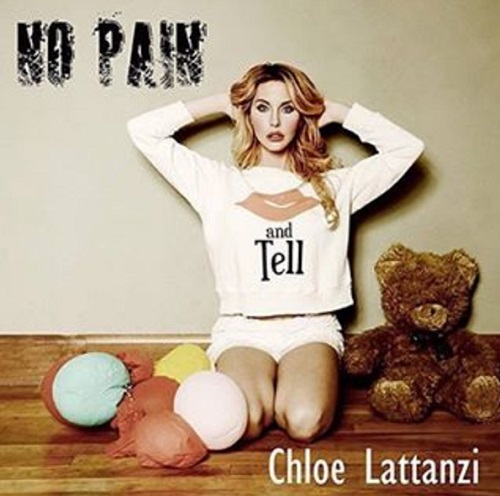 There is increased concern for Olivia Newton-John’s daughter Chloe Lattanzi. She has been flaunting her incredibly tiny waist on Instagram.

The model has been open about her plastic surgery transformation in the past. She also revealed that she suffered from an eating disorder. Now, she’s admitting that the secret behind her new look is the use of waist trainers. It also seems that she planked down some hefty money to get her Barbie doll physique.

The 31-year-old is leading her followers to believe that she achieved her tiny waist by using a corset trainer. In her latest Instagram post, Chloe Lattanzi wore a black waist trainer with denim shorts that were unbuttoned and pulled down. She showed off her incredibly small waist and cleavage in a matching black tank top. She captioned the post with a series of emojis. 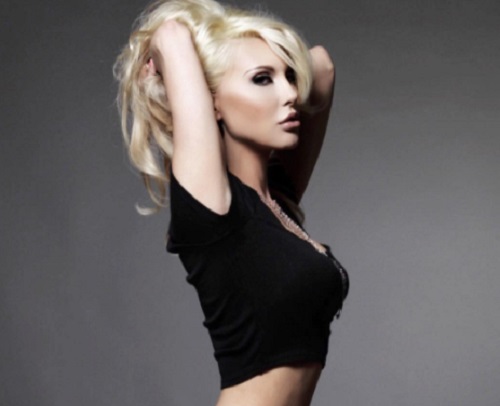 Chloe has been honest about her body image issues in the past. She previously said she religiously uses waist trainers to get her physique and claims the trainers helped increase her confidence and overall self-esteem.

But, according to a Daily Mail report, Chloe Lattanzi spent $415,000 on plastic surgery treatments. She has gone under the knife to alter her breasts, nose, face, and physique to get that Barbie doll look. According to New Idea Magazine, the daughter of Olivia Newton-John became obsessed with the idea of looking like a Barbie doll and found that nothing else is good enough for her. 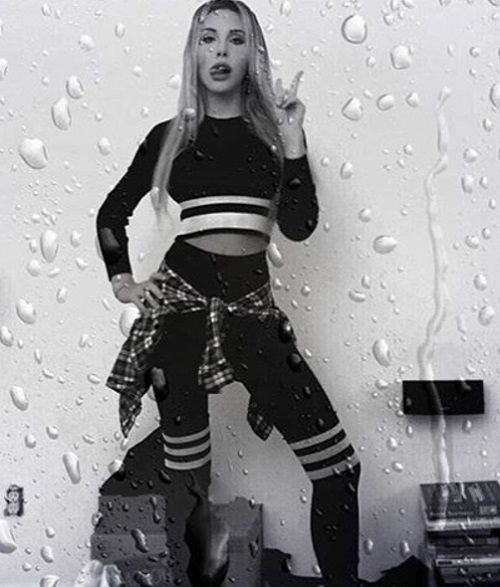 An alleged insider told the magazine back in September 2016 that her famous mother is “worried” about Chloe Lattanzi’s dramatic appearance and unhealthy obsession with body image.

A family insider told the publication that some of her friends have speculated that she had one of her ribs removed, which is why her waist looks so small. The aspiring singer’s transformation took place in just a short amount of time. Chloe Lattanzi has also revealed that in addition to using waist trainers, she’s also a fan of celebrity personal trainer Tracy Anderson.

Chloe has battled a series of mental health problems after seeking treatment for an eating disorder and substance abuse. Back in 2013, Chloe Lattanzi spent several months in a treatment facility to help recover from her cocaine and alcohol abuse. In an interview with 60 Minutes in September 2016, Olivia Newton-John opened up about her daughter’s struggles. She says it can be “hard” to be the child of a celebrity. But, she insists her daughter is now in “a good place.”

What do you think of Chloe’s dramatic transformation?  Share your thoughts in the comments below and check back with CDL for more news and updates here.