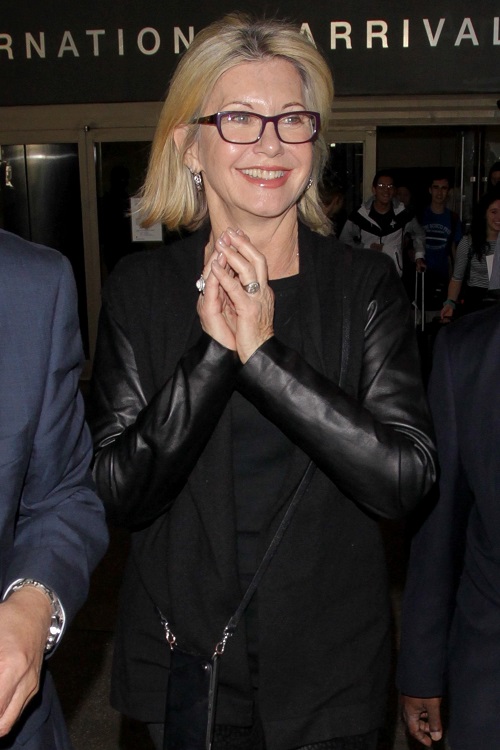 Olivia Newton-John started having back pains so severe earlier this month that she was forced to cancel her tour. Sadly, it was revealed today that the cause of her back pain was actually due to the fact that her breast cancer had returned and spread to her back.

A press release was posted on the singer’s social media that read, “The back pain that initially caused her to postpone the first half of her concert tour, has turned out to be breast cancer that has metastasized to the sacrum.”

Initially Olivia thought her back pain was due to sciatica, but those around her worried it was something more serious due to the fact she was unable to walk and was basically bed ridden. At the time she tweeted to her fans that her husband and family was taking good care of her and thanked them for their well wishes. Also at that same time, her daughter, Chloe Lattanazi also tweeted her love for her mother and asked her fans to send “healing prayers”. 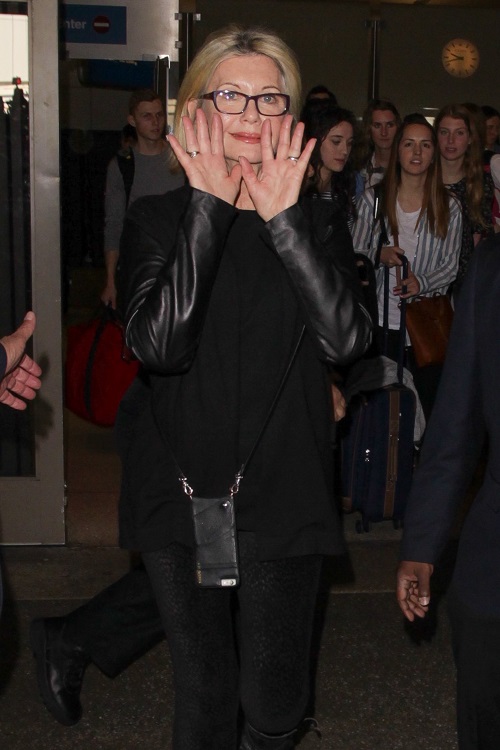 Olivia was first diagnosed with breast cancer back in 1992, but after undergoing a partial mastectomy, chemotherapy, and breast reconstruction, she was able to overcome her cancer. The “Grease” star has been an outspoken champion for breast cancer awareness and in 2008, she opened the Olivia Newton-John Cancer Wellness and Research Centre in her native Melbourne, Australia in the hope of helping other women diagnosed with the deadly disease.

This time around, Olivia’s treatment will consist of “natural wellness therapies, as well as a short course of photon radiation therapy”. In the statement, Olivia addressed her decision to undergo these therapies by saying, “I decided on my direction of therapies after consultation with my doctors and natural therapists and the medical team at my Olivia Newton-John Cancer Wellness and Research Centre in Melbourne, Australia.

Olivia’s tour was to promote her album “LIV ON”, which the singer and actress described as an album about her overcoming her initial battle with breast cancer and the 2013 loss of her sister, Rona to brain cancer. It was her intention to create a collection of songs with a message of hope for anyone facing challenges. 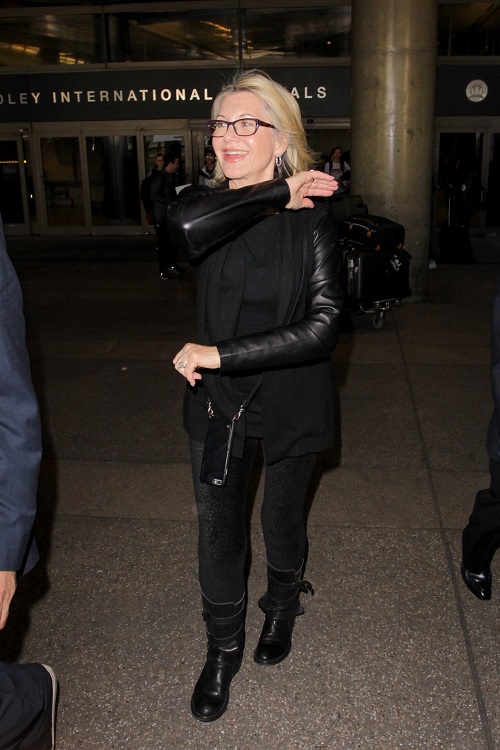 Olivia is keeping her spirits up and claims the is confident she’ll be back later in the year, better than ever, to celebrate her shows.

Check back with CDL for more Olivia Newton-John news and updates.