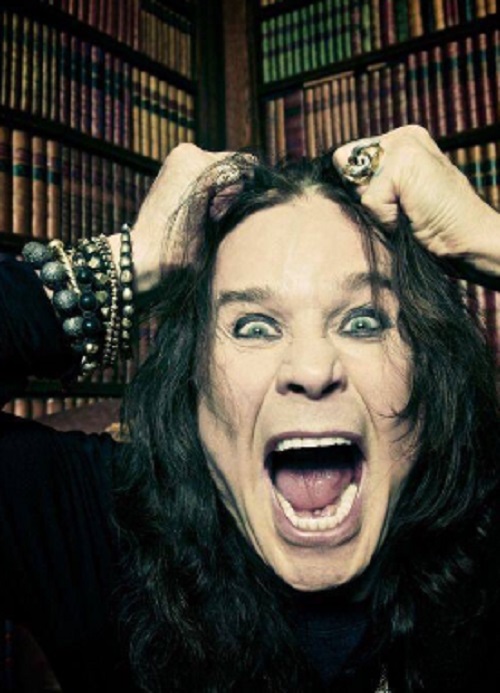 Ozzy Osbourne wants to set the record straight about his affair. The Black Sabbath star says that he doesn’t have a sex addiction, despite what previous reports had to say. Back in May, his wife Sharon Osbourne was close to pulling the plug on their marriage after it was revealed that Ozzy was cheating on her with a woman named Michelle Pugh.

An Osbourne family spokesperson has confirmed the split rumors after Ozzy was moved out of his family home. Ozzy and Sharon have been married since 1982 and have survived plenty of ups and downs including drug addictions and even attempted murder. And while he does admit to his mistakes, Ozzy wants the world to know that he doesn’t have a sex addiction.

Back in August Ozzy supposedly released a statement that said he was dealing with a sex addiction for six years but that he was getting therapy for the problem. Did Sharon help Ozzy write the statement? Did they try to cover up Ozzy’s affair by making him look like he has an addition? That’s what some fans can’t help but wonder as Ozzy is now backtracking on his statement. 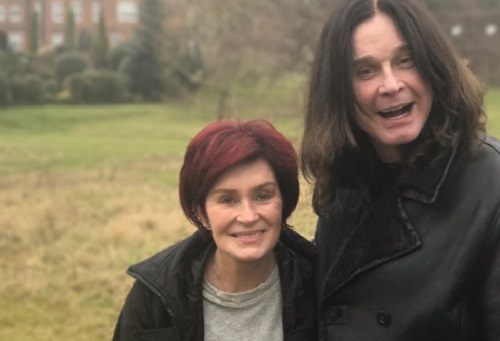 “I’m in a f–king rock band, aren’t I? There have always been groupies. I just got caught, didn’t I?” Ozzy said in a new interview with Britain’s The Times. “It was a bump in the road. I bet your marriage has bumps in the road too an’ all. In any marriage you grow apart if you don’t spend enough time together, and that was part of the problem. I don’t think I’m a f–king sex addict.”

Several months ago, Ozzy confirmed that his marriage to Sharon was back on track. He called his extra marital affair nothing more than a ‘bump in the road.’ He also said that while he and Sharon have their good days and bad days, he’s not looking to give up on his marriage anytime soon.

Do you think Ozzy Osbourne has a sex addiction? Or do you think Sharon Osbourne was simply trying to generate headlines with their Michelle Pugh scandal? Of course, only Sharon and Ozzy know the real truth behind closed doors. Drop us a line with your thoughts in our comments section below.

Also, check back with CDL for all the latest news on Ozzy Osbourne right here. 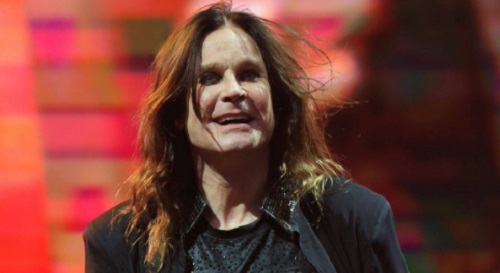