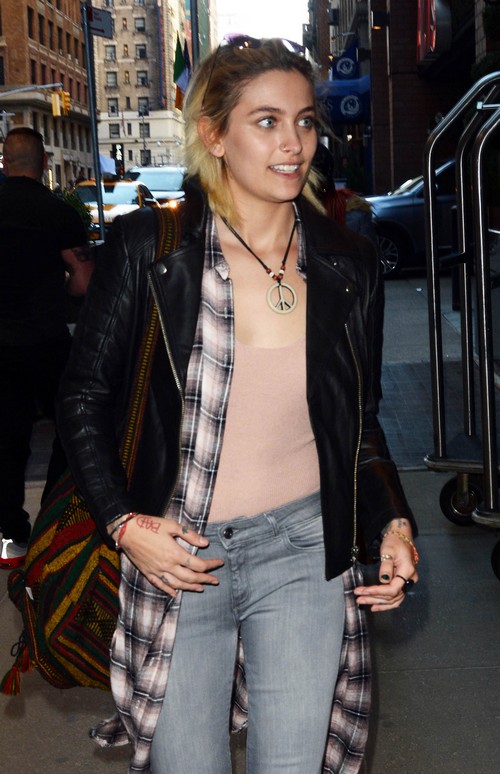 Reports say that Paris Jackson and Nick Jonas looked like they were a new couple on a hot date, way more than just friends while they were spotted hanging out together near Tarzana, California over the weekend. It looks like we’ve got a new celebrity couple here. In fact, eyewitnesses say that they were very up close and personal all throughout their night together.

According to Entertainment Tonight, Paris and Nick looked like two love birds while hanging out at the Wanderlust Creamery together. They spent ten minutes inside the ice cream shop before heading out making their way home. A lot of fans are surprised that Paris is with Nick now as she was spotted kissing a mystery man back in March. Eyewitnesses said that she was in full make-out mode with the unidentified man outside of Milk Studios in Los Angeles. 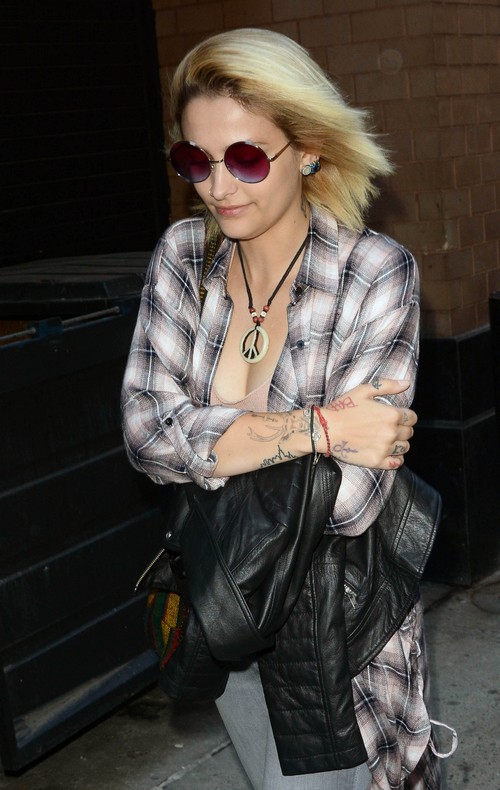 Earlier this year Paris Jackson dumped her rocker boyfriend, Michael Snoddy. This was right after there were rumors suggesting that the two were getting thinking about tying the knot. Obviously, that didn’t happen. One of the reasons why Paris pulled the plug on her relationship with Michael was apparently because she wanted her ‘freedom.’ But some fans believe that might not be the case. Instead, Paris wants to hang out with the Hollywood A-list crowd as she’s hoping to use her massive industry connections to become a successful actress and model. And so far it seems to be working as she’s been hanging out with more celebs now than ever before. Do you agree? 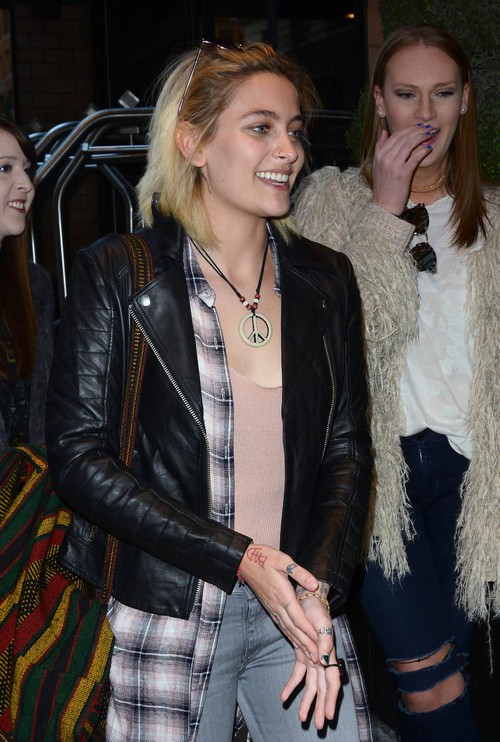 And while no one knows what’s really going on between Paris and Nick, Michael Jackson’s daughter has been spending a lot of time with her new celebrity pals lately. Just last week she celebrated her birthday with none other than Fergie and was spotted out and about with fellow model and reality television star Kendall Jenner. Clearly, Paris is looking to spend more time with Hollywood’s ‘It’ crowd. She’s making it no secret that she loves being in the spotlight with her new celebrity pals.

So far Nick and Paris have not made any comments about their relationship. Tell us, are you surprised that Paris Jackson and Nick Jonas are now dating? Let us know what you think by dropping us a line with your thoughts in our comments section below. Also, don’t forget to check back with CDL for all the latest news and updates on Paris Jackson and Nick Jonas right here.