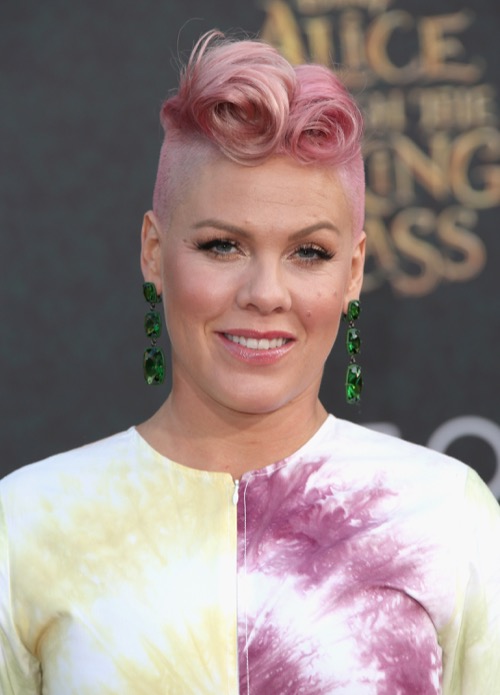 Many fans can’t help but wonder if Pink tried to hide her feelings about Christina Aguilera’s tribute to Whitney Houston during the 2017 American Music Awards on Sunday evening. At one point during the broadcast, Pink looked like she was visibly cringing during Christina’s performance.

Many viewers noticed that Pink grimaced while sitting in the audience even though she managed to force a smile later on. Pink later insisted on Twitter that she wasn’t trying to be disrespectful, despite the fact that cameras caught her making bizarre faces during the show.

Still, Pink’s response is not enough to prove to fans that something might be going on between Pink and Christina. After all, this isn’t the first time Pink has tried to light a fire under Christina in recent weeks. She admitted not too long ago that the ‘Dirty’ singer tried to take a swing at her in a nightclub several years ago. Pink told Andy Cohen during an interview on Watch What Happens Live back in October that their verbal argument almost turned into a physical fight. 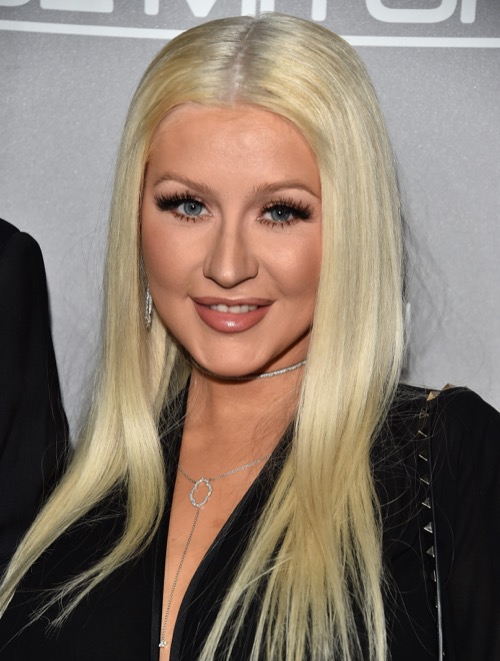 Pink said, “Actually, she swung on me in a club. Hilarious! I was like, ‘What’s happening right now? What’s happening?’ I think I’m an alpha and she’s an alpha, and I’m used to taking my altercations physical and she’s used to having them verbal. We just are very different, we’re very different. … Women have to learn how to support each other. It’s not taught to us on the playground.”

So far Christina Aguilera has not made any comments about Pink’s response to her tribute, although it’s doubtful that she will. Pink might want the world to think that the two have managed to put their feud behind them, but Christina’s silence tells a different story. At the same time though, the last thing Christina wants to do right now is start another war of words with Pink and make headlines for all of the wrong reasons.

She’s been there, done that. If there’s one thing that Christina wants to do, it’s reignite her music career, and not some silly feud with a singer that she barely even speaks to on a daily basis. Christina hasn’t had a hit record in years and wants to focus on getting her career back on track.

In the meantime, don’t forget to check back with CDL for all the latest news an updates on Pink, Christina Aguilera and all of your favorite celebrities right here.