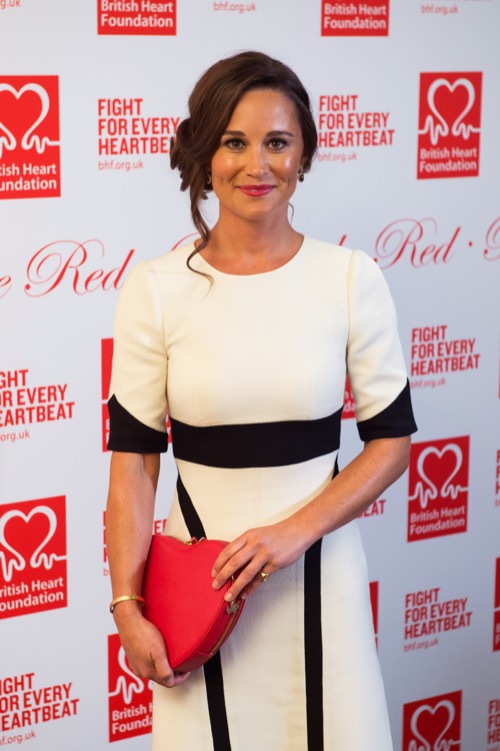 Pippa Middleton is reportedly preparing to get pregnant. New reports say that Kate Middleton’s sister has shut down her publishing company, PXM Enterprises, as she wants to focus on starting a family with her husband, James Matthews.

As many royal critics know, PXM Enterprises is the company that manages Pippa’s publishing activities – which includes her widely mocked and critically panned party planning book, Celebrate. According to reports, Pippa filed an application to have PXM axed from Companies House. She also filed legal documents that confirmed she was the company’s sole shareholder.

Now that Pippa Middleton is married to James Matthews, she doesn’t have to worry about her career or where her next paycheck will be coming from. His family is worth an estimated $2.6 billion dollars. They are, in fact, one of the richest families in Britain right now. 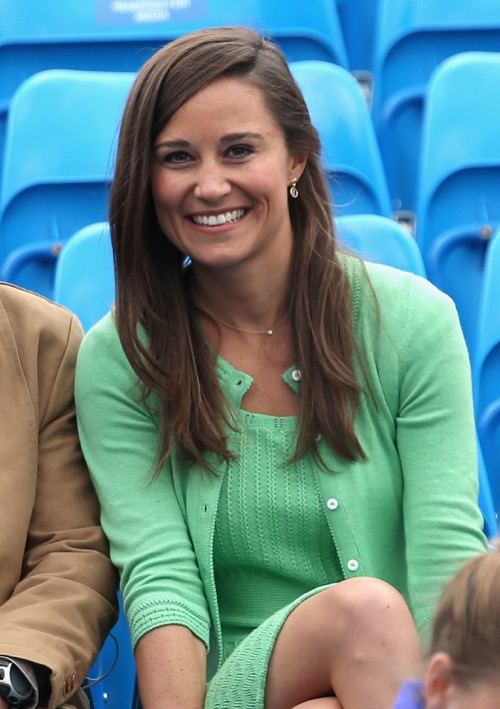 A lot of royal observers can’t help but wonder if this means Pippa Middleton is planning on getting pregnant in the coming months. After all, it’s wouldn’t surprise anyone if she did. Pippa loves the attention that she gets from the media and she knows that she’ll make every major headline as a pregnancy celebrity. Everyone will be curious how Pippa will look pregnant, what kind of maternity clothes she will wear and if her future child will have play dates with Kate Middleton’s children, Prince George and Princess Charlotte.

For Pippa, she knows that the best way to keep the public interested in her is by taking the next step in her marriage with James Matthews. If it doesn’t happen, the media will just assume that there are problems in their marriage already. And Pippa doesn’t want to see that happen. That’s why there’s a strong possibility that she’ll do whatever it takes to make her pregnancy happen – even if her husband James might not be as enthusiastic about it the same way she is.

So far Pippa Middleton herself has not made any comments about her future family plans on her marriage with James Matthews for that matter. Still, a lot of her fans are on baby bump watch and waiting to see if Pippa will announce her pregnancy before Kate Middleton or even Prince Harry and Meghan Markle’s engagement. Pippa knows that she needs to make it happen before someone ends up stealing her thunder.

In the meantime, don’t forget to check back with CDL for all the latest news on Pippa Middleton and the entire royal family right here!