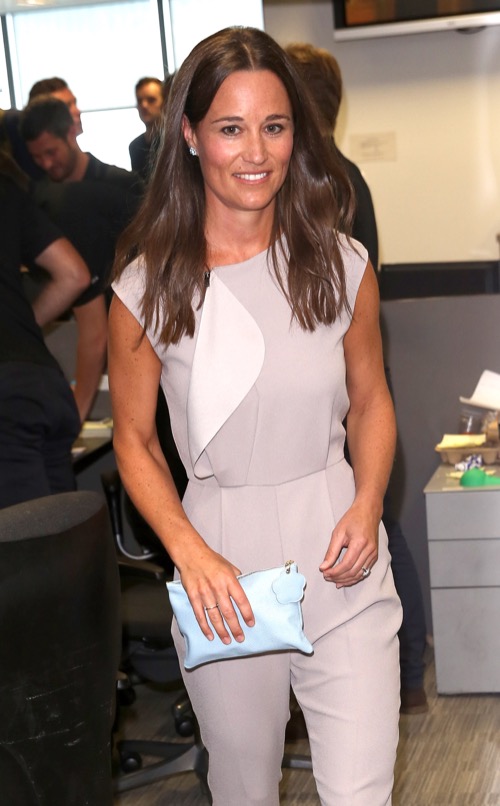 Pippa Middleton is apparently getting ready to prep her own pregnancy announcement. Many royal critics believe that Pippa’s jealously and competitive streak will go into overdrive now that her sister Kate Middleton has announced that she is pregnant with her third child.

It’s no secret that Pippa Middleton and Kate Middleton have always had a strong sibling rivalry. Pippa made that clear when she insisted on having a royal wedding of her own when she married James Matthews earlier this year. Plus, Pippa loves all of the media attention she gets for being Kate Middleton’s little sister. After all, many royal observers have long said that she and her mother Carole Middleton have long been riding on Kate Middleton’s royal coattails for several years now.

Now that Pippa Middleton is married to her dream husband, James Matthews, the next step is to naturally start a family. She’s already shut down her business, PXM Enterprises, and from what many people can tell, has cleared her calendar as well. If that weren’t enough, it doesn’t look like Pippa is participating in any strenuous triathlons or athletic events as she usually does each year. 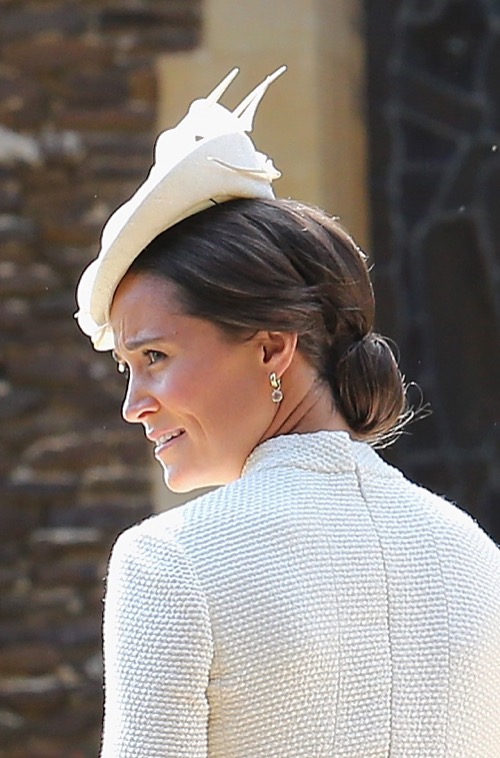 A lot of royal critics believe that Pippa Middleton is willing to do just about anything to get pregnant. Pippa might be the most competitive sibling the celebrity world has ever seen. What’s more, she wants the momentum to keep going by keeping her name in every important headline on both sides of the pond. And the only way for that to happen is to announce that she is expecting her first child.

So far, Pippa has two choices: she can either announce her pregnancy right after sister Kate Middleton and make headlines for being pregnant at the same time as her sister or Pippa can wait a few weeks later. That is, if she even has a bun in the oven to begin with.

So far Pippa Middleton hasn’t said anything about possibly getting pregnant or her future family plans for that matter. Yet many royal fans know that the truth will come out sooner rather than later. There’s a good possibility that Pippa might be just waiting for the right moment to put the spotlight and focus back on her before it’s too late.

In the meantime, don’t forget to check back with CDL for all the latest news and updates on Kate Middleton and Pippa Middleton right here!