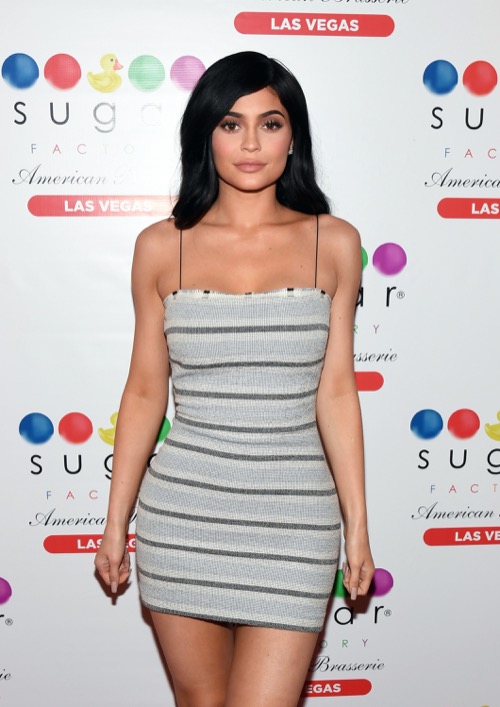 Kylie Jenner is pregnant with her first child and now critics can’t help but wonder who the baby daddy is. Reports indicate that she is expecting her baby with her boyfriend Travis Scott, yet some fans think that she might be carrying her ex-boyfriend Tyga’s baby.

Kylie Jenner is reportedly due in February, which means that she might have gotten pregnant as early as April. She and Travis Scott began their relationship almost immediately after Kylie broke up with Tyga sometime in mid-April. The couple dated for two years. To complicate matters even further, Tyga posted a message on his Snapchat account that said, “Hell Nah That’s My Kid.”

One source close to the situation even told People Magazine, “Kylie broke up with Tyga partly because she felt too young to get serious. Now she’s having a baby with a guy she just started dating. People around her are really surprised. It happened really fast, but for Kylie, being with Travis is so different than anyone else. She’s so in love with him. She’s really excited.”

In addition, many media outlets have reported that Kylie’s big sister Kim Kardashian is also expecting her third child via a surrogate. The reality star is yet to confirm the news. Either way, Kardashian family fans will be interested to see if Kim will have anything to say about Kylie’s pregnancy. 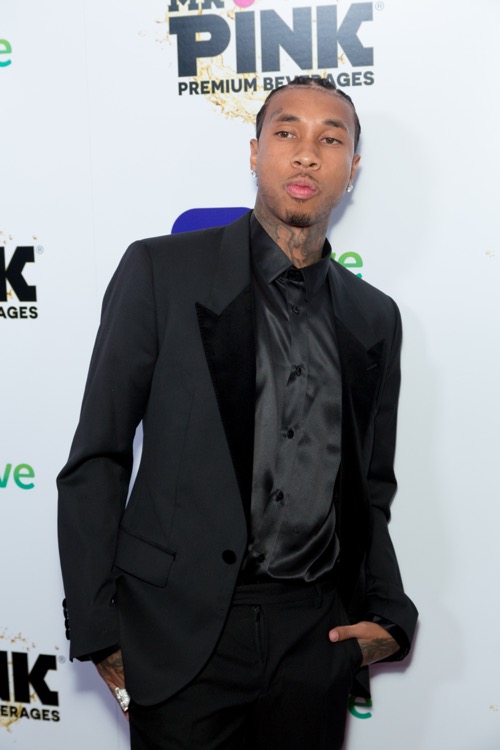 So far Kylie Jenner has not made any comments about her pregnancy. Although eagle-eyed fans have noticed that she’s been very strategic with the photos she’s been sharing on social media. She’s either been sharing modeling photos that were taken earlier this year or pics that cover her midsection.

While the world is wondering who Kylie Jenner’s baby daddy is, many fans know that the truth will come out one way or another. In fact, Kylie will have a lot of explaining to do if her child bears any resemblance to her ex-boyfriend Tyga. For now though, many people are shocked that Kylie is even pregnant to begin with. She was with Tyga for several years yet got pregnant with Travis Scott after a few short months together. Or according to some people, only a few short weeks.

Kylie Jenner currently stars on her own reality television show, Life of Kylie. In the meantime, don’t forget to check back with CDL for all the latest news and updates on Kylie Jenner’s pregnancy and the entire Kardashian family right here.