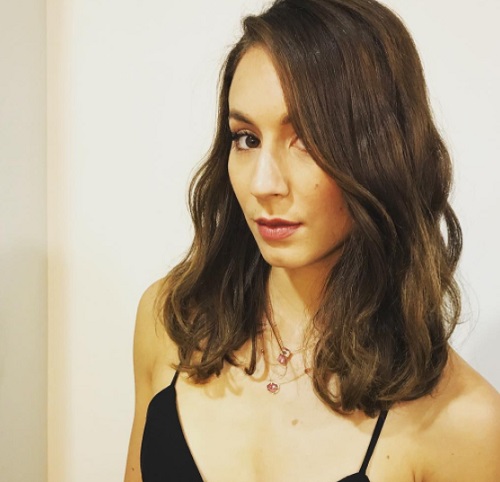 Pretty Little Liars star Troian Bellisario knows what it’s like to keep secrets. She’s opening up about her eating disorder with Interview magazine. She talked about her personal struggles and how no one understood her. She has been making headlines for her new film Feed – which she wrote along with starring in it. The movie is about cannibalism and force-feeding, which brought up her personal struggle during the interview.

Troian Bellisario brought up her own battle with an eating disorder in the past. She has since recovered from it. But, she explained how she relates to the character in the film. Bellisario said that her eating disorder would fuel her to become an actress. She didn’t want to starve herself thin and became famous. She felt that she had a story to share with others.

Unfortunately, eating disorders are complex to understand. It’s also difficult to explain it to those who never had one. Troian Bellisario said that no one would understand her struggles. Not even her parents or her boyfriend at the time. They couldn’t understand how her eating disorder influenced her mind and her body. It was doing more than making her lose an extreme amount of weight. 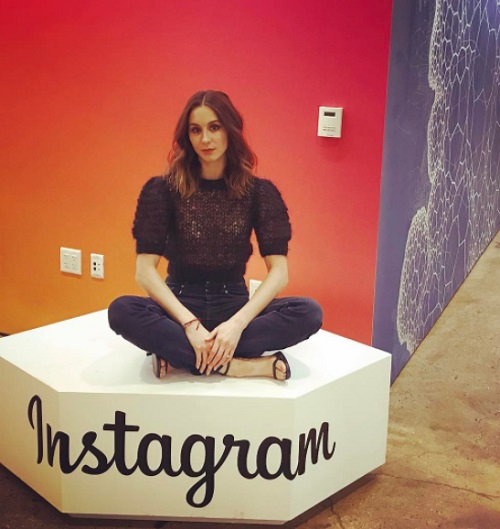 Troian explains that her eating disorder was all about “control on a very, very literal level.” That struggle gave her a platform to become both an actress and a storyteller. She wanted to use her experience and use it in a film. Troian Bellisario also hopes that if someone doesn’t see her film, that they read her interview and seek help for themselves.

Pretty Little Liars dealt with the serious topic in the first season. Ashley Benson’s character, Hannah, was blackmailed into eating a dozen cupcakes. Her character had an eating disorder and it became a serious problem for her. Eating disorders are not created equal. It’s not about obsessing over your weight, counting calories, or skipping a meal or two.

Binge eating is a type of eating disorder where you eat large quantities of food in a short time, and find a way to remove it from your body later. Some remove the food so they won’t have to pack on the weight. Others remove the food from their system as a sign of regret from binging in the first place. 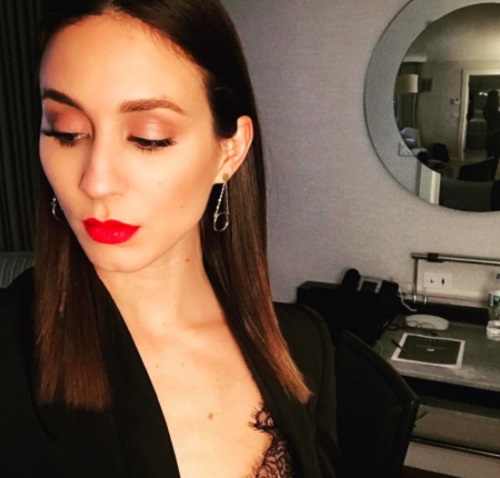 Troian Bellisario is doing much better these days. Though she admits she sometimes feels her eating disorder “just lying under the surface.” One can never fully recover from an eating disorder. It’s a lifelong disease. She’s already writing films and starring in them. Troian is moving on quickly from her Pretty Little Liars days and she’ll secure success, whether she’s working behind the camera or in front of it.

Check back with CDL for more Troian Bellisario news and updates.

SO EXCITED! @entertainmentweekly just posted the trailer for #FeedtheMovie on their website! I’m so proud to share this story with you. So grateful to my best friend and artistic partner in crime @docdanger for directing it, to @t22felton for playing my other half, Matt for the insanely talented work of @igorkropotov who made it look so beautiful and everyone who worked so hard to make this dream a reality. A huge thank you as well to the incredibly talented @witchoria for making us a beautiful piece of art for a poster! Check out the trailer in my bio!