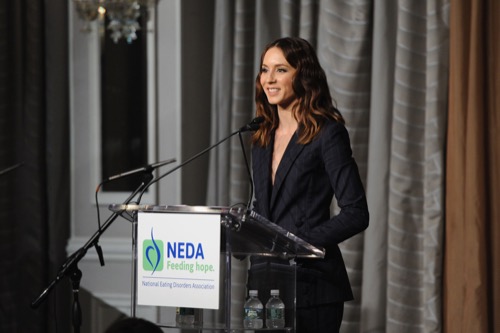 “Pretty Little Liars” actress Troian Bellisario recently shocked her fans when she opened up to Lenny Letter to talk about the fact that she still struggles daily with eating disorders and her mental health. Although Troian Bellisario has spoken candidly in the past about her eating disorder, many assumed she was doing well given the fact that she has been in recovery for the past 10 years.

As a teen and young woman, Troian Bellisario would sometimes limit her food intake to only 300 calories a day. In the past Troian stated that her disorder wasn’t just based on the need to be skinny, but it was rather a way of having control of her body. She has also admitted to having a “destructive voice” in her head that encouraged her to starve herself.

Now the popular actress is coming forward to admit that the destructive voice is still in her head wreaking havoc, making her feel as if she is a disappointment or telling her, “You are not enough”. Troian describes her daily struggle, saying, “The voice of my disease is with me everyday. I am practiced at ignoring it, for the most part, but it is still there, finding new ways to undermine me. There is a part of my brain that defies logic. Even though I have lived in recovery for 10 years, it still finds loads of fun, insidious ways to thwart me to this day. It was a difficult journey finding my way back to health.” 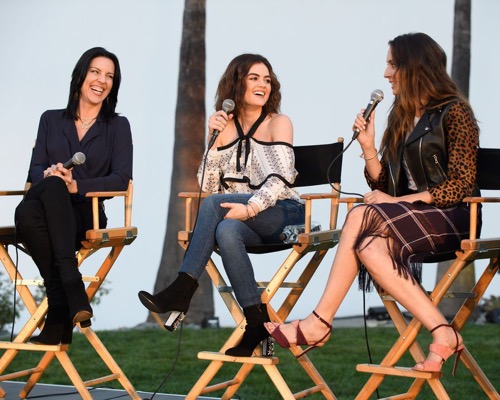 But, Troian isn’t giving up, instead she is fighting back against that destructive voice and these days she is happier and healthier than ever. She recently married “Suits” actor Patrick J. Adams and filming on “Pretty Little Liars” wrapped after seven seasons. Troian described her ability to stay strong and deal with her disorders by saying, “Through hard introspective, intense medical and mental care, a supportive family, friends, and a patient and loving partner, I survived, which is rare.”

Troian also wrote, produced, and starred in the newly released film, “Feed” about a young woman who starves herself as a way of coping with her twin brother’s death. Troian hopes the movie, as well as coming forward to talk about her struggles with help others dealing with the same issues.