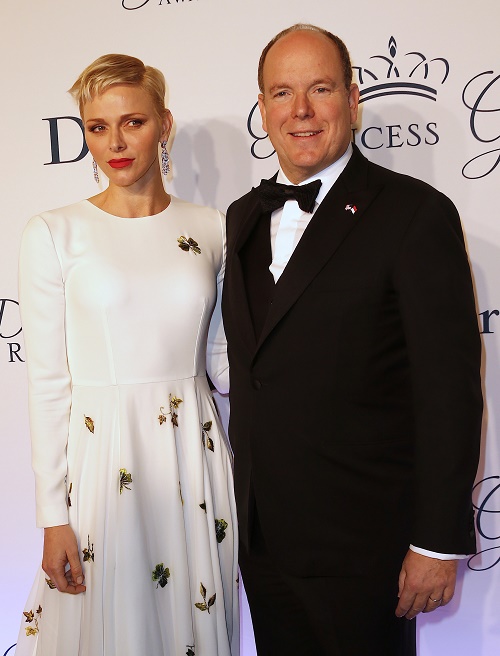 The Rose Ball is one of the biggest nights for Monaco’s royal family, but this year Prince Albert and Princess Charlene were nowhere in sight. Even though many of the royal family’s members were there, including Charlotte Casiraghi and Beatrice Borromeo, Albert and Charlene were a no-show, prompting new speculation about the state of their marriage.

Prince Albert and Princess Charlene’s absence raised a lot of eyebrows at the Rose ball, considering the fact that the prince has never missed the event in the past. Plus, both Albert and Charlene were at a Sainte Devote rugby tournament earlier in the day. Did the couple get into a fight? Did Charlene refuse to attend the ball with her husband?

This isn’t the first time that Prince Albert and Princess Charlene have made headlines for their marriage. Back in January, Albert even admitted that he forgot to buy his wife a present on her birthday. And of course, many royal fans remember Charlene crying on her own wedding day. And there were also rumors of Charlene taking the couple’s twins to the South of France to get away from her husband back in 2015. Prince Albert said reports about their marriage crisis were ‘totally false’ and absolutely ridiculous. Charlene, for her part, has not said anything to the media about her personal life at all. 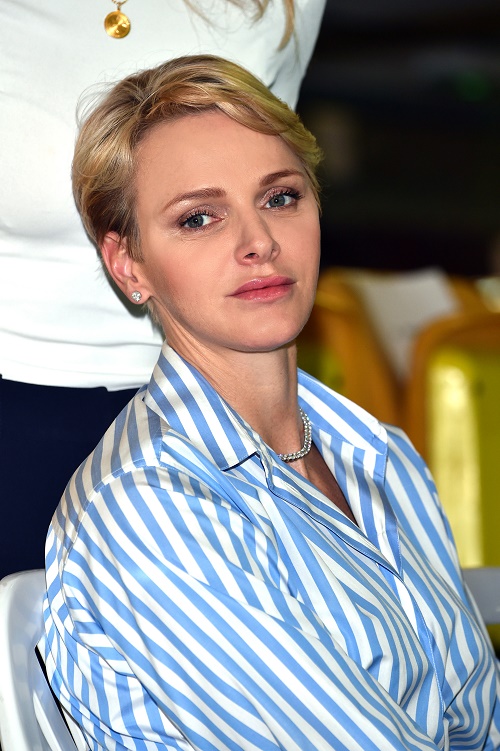 Then again, the only two people who know what’s really going on behind closed doors are Prince Albert and Princess Charlene. Considering that they’ll be celebrating their 6th wedding anniversary this year, there’s a slim chance that Princess Charlene will tell her fans and the media her true feelings about her royal marriage.

Of course, anything can still happen in their future. But, insiders believe one of the reasons why Charlene can’t trust her husband is because of his past infidelities and his playboy reputation. After five years of marriage, Charlene should be able to trust her husband by now, right? Or does she feel like she has no other choice? 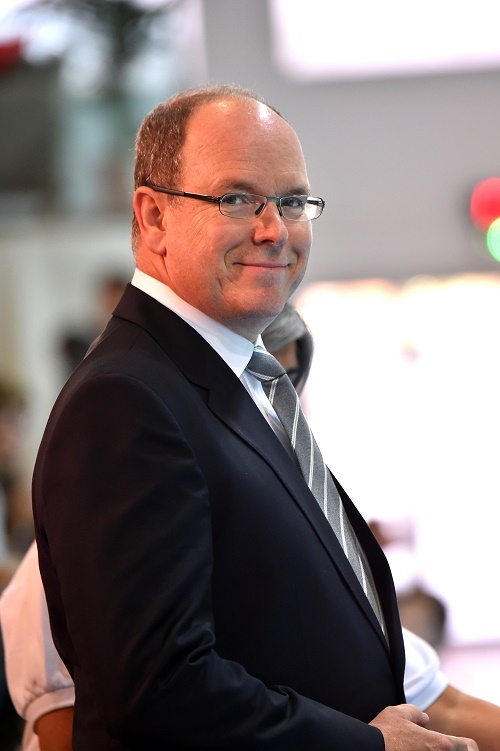