Prince Charles Believed He Would ‘Learn To Love’ Princess Diana 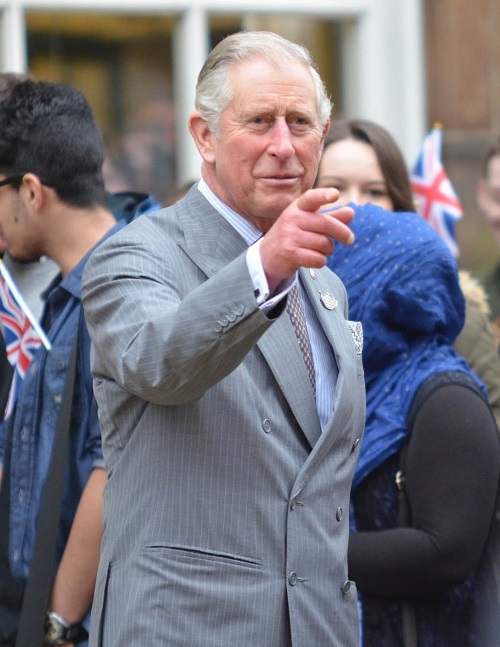 Prince Charles and Princess Diana had an openly contentious relationship, with resentment always bubbling under the surface. Eventually, that resentment spilled over, and we saw their marriage implode in a spectacular fashion, leading to a divorce and both parties moving on in a very public manner.

However, a new biography of Prince Charles from author Sally Bedell Smith called ‘Prince Charles: The Passions and Paradoxes of an Improbable Life’ is making waves for suggesting that Prince Charles actually believed that he would ‘learn to love’ Princess Diana when he first married her. 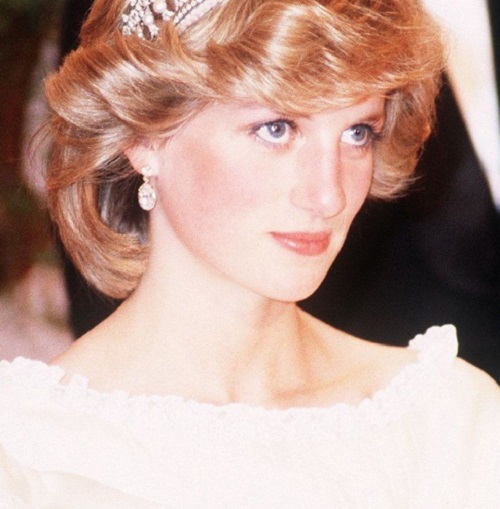 Smith tells People Magazine, “He was obviously anguished, and he said she was someone I could learn to love. He looked to his grandparents, which wasn’t a love match at the outset and thought if they can do it and build a good marriage then I can do it too.”

Smith then added, “I don’t see him [Prince Charles] as a cynical person, he thought he could learn to love Diana as his grandmother and grandfather learned to love each other and had a great marriage. But because of their fundamental incompatibility and the age gap and her emotional turmoil, it was doomed before they walked down the aisle of St Paul’s Cathedral.”

And doomed it was, given that Prince Charles barely seemed to make an effort with the impressionable and young Princess Diana right from the get go. The fact that the two were so different didn’t fit into the ‘opposites attract’ narrative, and in fact, led to rifts in their relationship from the beginning. Rumors started going public that the two were sleeping in separate rooms and couldn’t stand to be around each other, and then those rumors spiraled into cheating rumors, and that eventually led to a divorce. 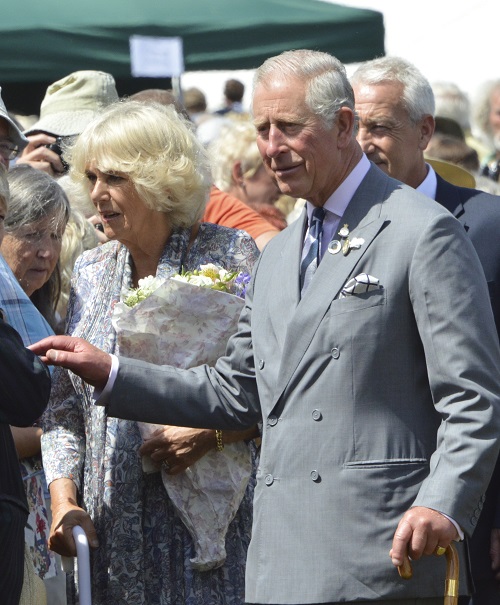 Obviously, the fascination surrounding Prince Charles’ marriage and divorce to Princess Diana is still high, especially as we see inklings of marriage trouble between Prince William and Kate Middleton – but the circumstances around Prince Charles’ decision to wed Princess Diana certainly shed new light on why their marriage was doomed from the beginning.

What do you guys think? Let us know your thoughts in the comments below, and don’t forget to check CDL for more royals news and updates.