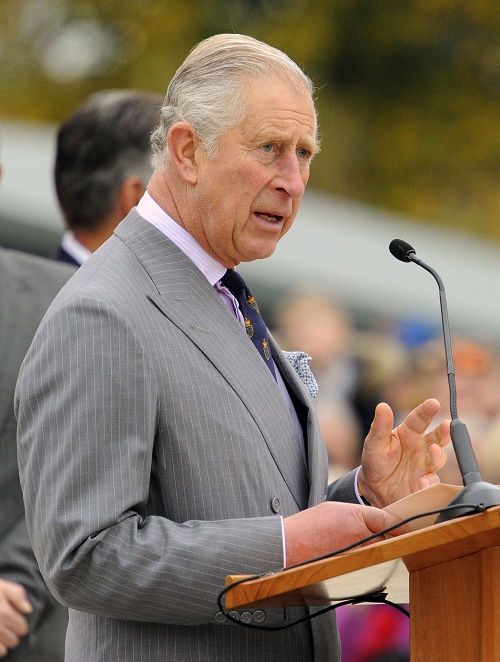 There’s a new book about Prince Charles coming out and it looks like he’s not too happy about it. Author Sally Bedell Smith explores Charles’ difficult relationship with his father Prince Philip and even says that Prince Charles was forced to marry Princess Diana because of his father.

According to the new book, ‘Prince Charles: The Passions and Paradoxes of an Improbable Life,’ author Sally Bedell Smith alleges that Prince Philip made it pretty clear that Prince Charles had no choice but to marry Princess Diana.

Sally Bedell Smith details exactly what happened the night Charles received his letter from his father and what he said that made Charles propose to Diana. 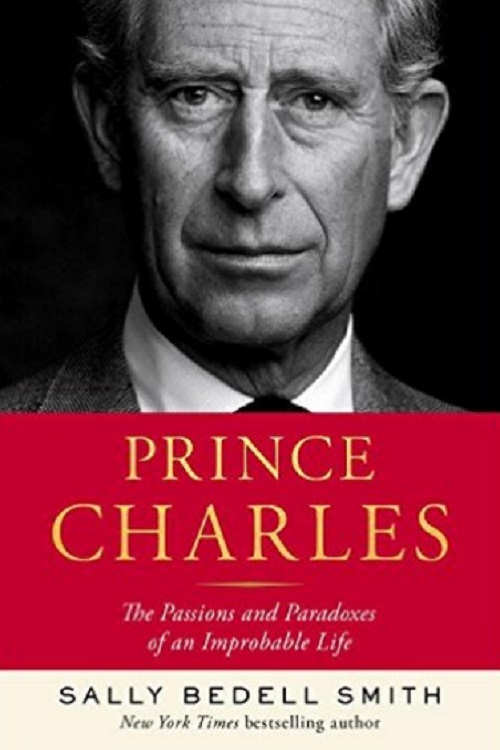 Of course, everyone knows that Prince Charles and Princess Diana’s fairytale wedding turned out to be a royal nightmare. The royal couple pulled the plug on their marriage in 1996. Princess Diana tragically died in a car crash in Paris one year later. Charles later went on to marry his first love and alleged mistress, Camilla Parker Bowles in 2005.

Royal fans aren’t surprised that Prince Charles has had a difficult relationship with his father. Prince Philip once called his son a ‘romantic’ while describing himself as a ‘pragmatist.’ He also admitted that he and Charles see things differently on a number of different things.

What’s more, he doesn’t always see eye-to-eye with his own mother, Queen Elizabeth. Many believe that one of the reasons why Queen Elizabeth won’t abdicate the throne is simply because Charles is not ready to become King of England yet. The Queen knows that without her, the monarchy just won’t be the same.

Do you think Prince Charles is going to make any comments about the new book? Do you think he and Prince Philip really have a difficult relationship behind closed doors? Let us know what you think by leaving us a line in our comments section below.

Also, don’t forget to check back with CDL for all the latest news and updates on the royal family right here! 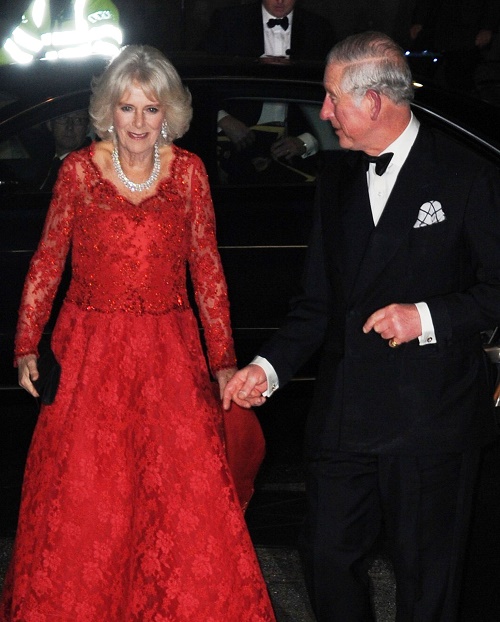