Prince Charles Slams Kate Middleton and Prince William For Too Many Photo Ops, Not Enough Work 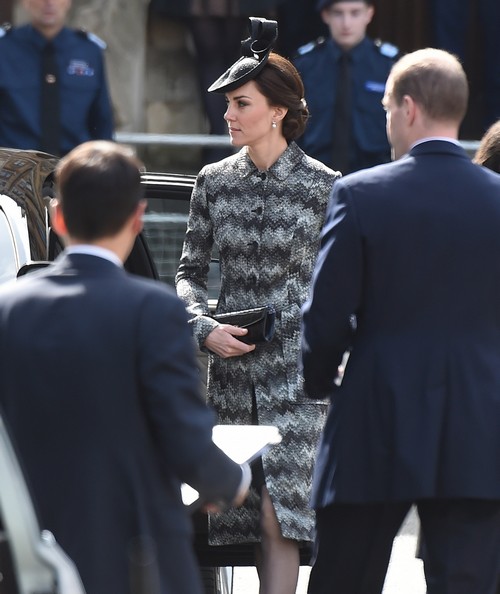 Prince Charles has slammed Prince William and Kate Middleton’s all play, no work attitude towards their royal duties. In fact, in Sally Bedell Smith’s new book, ‘Prince Charles: The Passions and Paradoxes of an Improbable Life,’ she says that Charles has often been quite agitated with William and Kate’s lazy attitude towards their royal responsibilities.

Sally Bedell Smith says that Prince Charles was upset at William and Kate because they treat a lot of their overseas visits like personal vacations and they seem to live for photo-ops. In her book, she says that Charles was infuriated with the Duke and Duchess of Cambridge’s first big trip to Canada and California back in 2011. 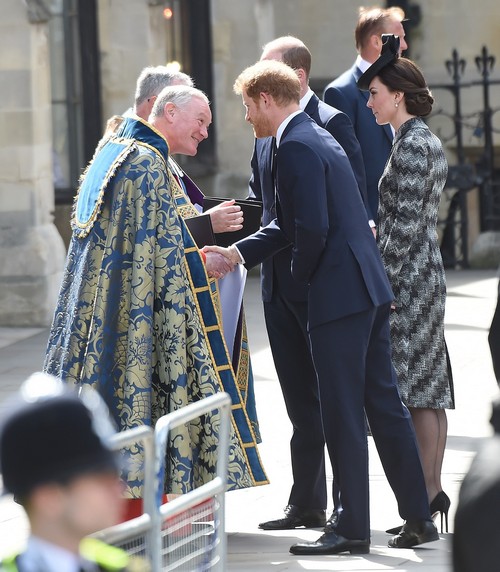 Prince Charles thought the royal couple acted too much like celebrities with their multiple photo ops. Instead of treating their trip seriously, William and Kate acted as if they were on an extended honeymoon. A lot of critics point out that Kate Middleton’s only job is to pose for photos whenever she’s in public.

Of course, a lot of fans of the royals know that each and every one of Prince William and Kate Middleton’s officially state tours come with tons of photo ops. In fact, it almost seems as if the Duke and Duchess of Cambridge do nothing more than just stand, smile and wave for the nearby photographers. It’s no wonder that Prince Charles feels frustrated with his son and daughter-in-law for not taking their work more seriously. 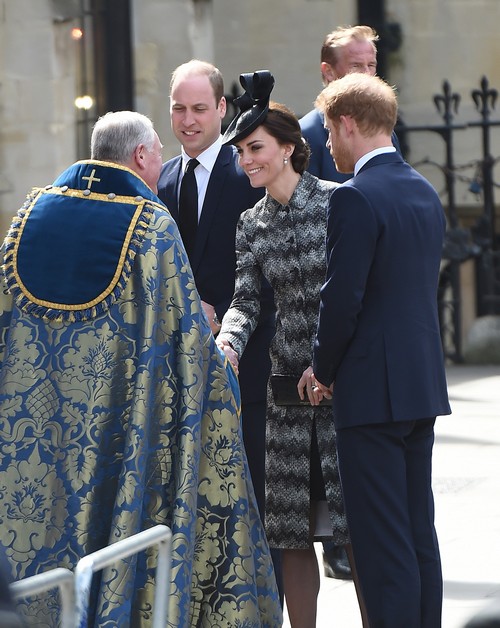 Then again, this is nothing new for William and Kate’s critics. For years now they’ve been called the laziest couple in the history of the royal family. They’ve made it no secret that they would rather go on vacation than attend another state dinner or charity event. Prince William didn’t do himself any favors when he skipped out on the Commonwealth Day Services at Westminster Abbey to ski with his pals last month. 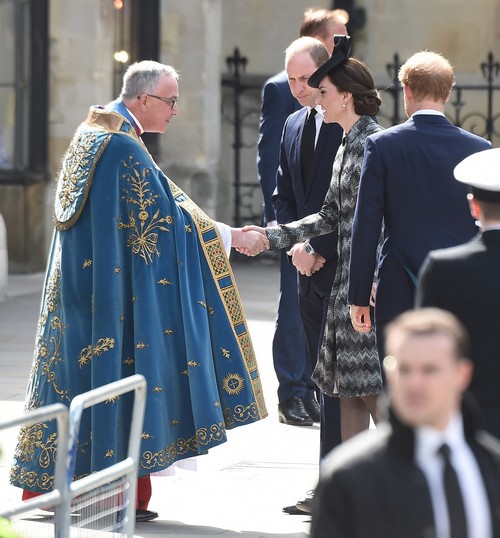 Tell us, do you think Prince Charles is disappointed in his son Prince William and daughter-in-law, Kate Middleton? Of course, only they know what the real truth is behind closed doors. But on the other hand, a lot of royal observers believe that the truth will come out one way or another, especially when Prince Charles becomes King of England. Do you agree? Don’t forget to check back with CDL for all the latest news and updates on the royal family right here!

TRH hear more about the history of the Battle of Vimy during a tour of the Vimy trenches #Vimy100 pic.twitter.com/LvzkaVubaB