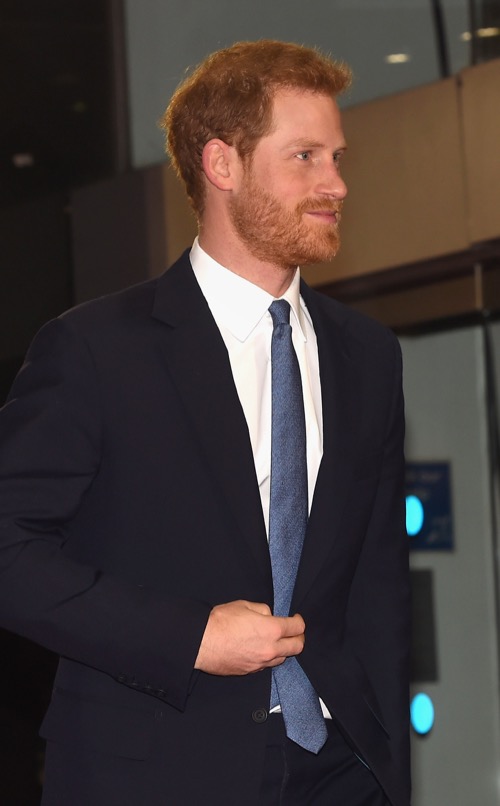 According to critics, Prince Harry broke military rules with his beard while wearing his official British Army uniform. A lot of people couldn’t help but notice that the young royal looked more than a little scruffy during the Remembrance Day parade in London on Sunday, November 12.

A lot of royal observers couldn’t help but wonder why Prince Harry would choose to break military rules by wearing his ginger beard while wearing his official uniform during the event. His brother Prince William stood by him during the parade and was clean-shaven.

At the same time though, a lot of Harry’s fans came to his defence by pointing out all of the great things the young royal has done for ex-servicemen in the past. After all, Harry helped organize the Invictus Games, a multi-sport event that helps service personnel and veterans from all over the world take part in wheelchair basketball, sitting volleyball and indoor rowing games. Plus, this also isn’t the first time that Harry has had a beard in public. He wore one during last year’s Cenotaph service and back in 2015 as well. 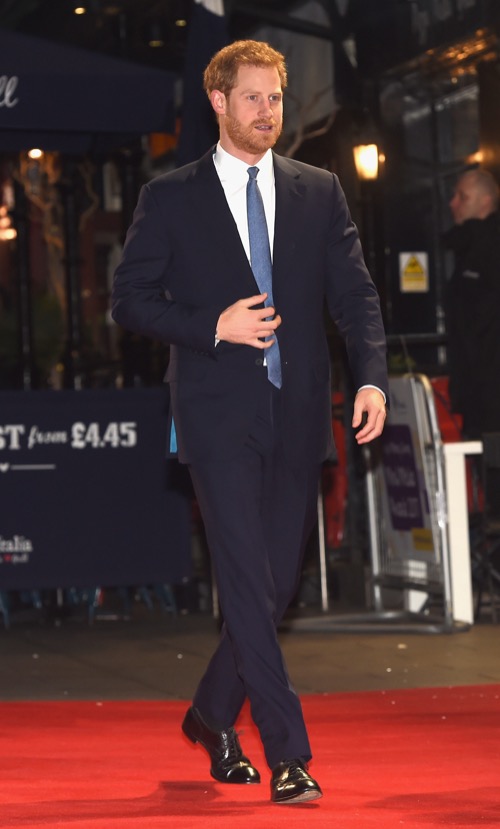 But then again, Prince Harry has been taking a laid back approach to a lot of things lately. That, and he is proving that he wants to do things his way. It’s without a doubt that he enjoys taking part in his charity work and royal engagements, but at the same time, Harry is going to do what he wants to do, when he wants to do it. He’s taking his time before he officially proposes to his girlfriend of one year, Meghan Markle. He doesn’t want to get married in a huge, royal wedding and he surely isn’t in a rush to make things happen.

Plus, Harry doesn’t have the same kind of pressure that his brother Prince William deals with on an everyday basis. A lot of royal observers will even go as far as saying that Harry can get away with much more just because he’s the more likable royal brother. He’s done his time and has served his country. It’s safe to say that Harry will continue to wear his beard, regardless of what people have to say about it.

So far Prince Harry himself hasn’t made any comments about the controversy. In the meantime, don’t forget to check back with CDL for all the latest news and updates on Prince Harry and the entire royal family right here.