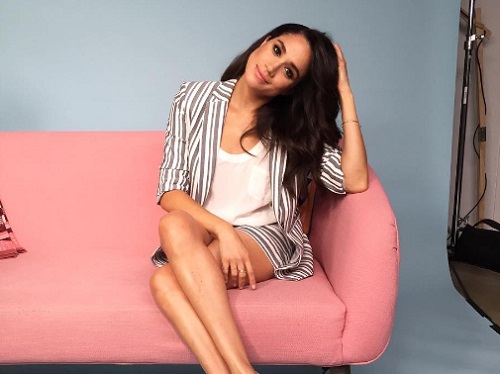 It’s without a doubt that Prince William and Kate Middleton are worried about their future roles in the royal family. Up to now, they were the one couple in the British monarchy that managed to generate as many headlines and publicity as they have these last few years. But with Prince Harry and Meghan Markle making headlines, that’s about to change.

In fact, the Prince William and Kate Middleton are being slammed by their critics for doing half the official engagements Prince Charles and Princess Diana did at their age. Critics have long called them the laziest couple in the history of the royal family. And with Prince Harry and Meghan Markle looking to get married this year, William and Kate might end up getting ousted from the spotlight.

Sources say that the Duke and Duchess of Cambridge are absolutely worried that Harry and Meghan might easily oust them from the public eye. Harry and Meghan are an energetic, hard-working couple, unlike work-allergic William and Kate. 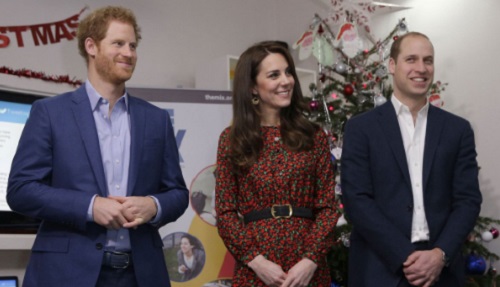 Of course, there’s also the fact that Queen Elizabeth absolutely adores Prince Harry. She sees all the hard work he’s put in for the royal family. That’s why she even agreed to do a promotional video with him during last summer’s Invictus Games. Considering how passionate Meghan is about her humanitarian work, it’s without a doubt that the Queen will encourage her and Harry to do more royal engagements and charity work together.

So far, Buckingham Palace has not made any comments about Harry and Meghan Markle’s engagement. But many fans know the proposal will happen sooner rather than later. Harry has never been in love more with a woman than he has with Meghan.

Do you think Prince William and Kate Middleton are jealous over Prince Harry’s relationship with Meghan Markle? Some sources say that Harry and Meghan have a chance of becoming the most popular couple of the royal family.
Drop us a line with your thoughts in our comments section below.

Also, check back with CDL for all the latest news and updates on the royal family right here. 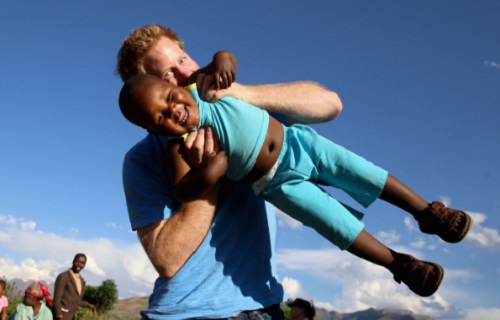 Their Royal Highnesses present George Yeorghaki with a Volunteer of the Year Award at the party – congratulations George 👏 #headstogether pic.twitter.com/pvosF2By3Y

The Duke, Duchess and Prince Harry will this morning attend @TheMixUK Xmas party with @heads_together celebrating the work of volunteers. pic.twitter.com/LqiZIO6KvY