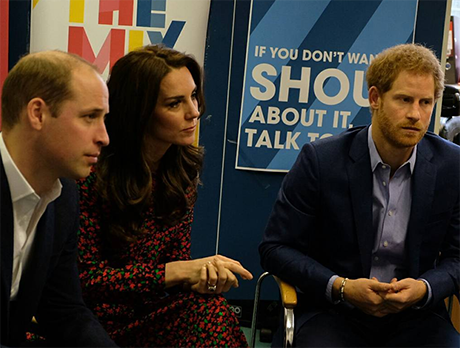 A trivia game blunder about Kate Middleton and Prince Harry has left Prince William absolutely disgusted. The blunder suggested that Prince Harry and Kate had a baby together, leaving William in absolute shock.

The Shimmer and Sparkle trivia game has a question that says, “Prince Harry and Kate Middleton welcomed their second child in 2015, a girl named?” It gives the answer as Charlotte, which would be right if Harry were indeed her father. Of course, everyone knows the right answer is Prince William. It was a simple error and everyone knows that. Yet, insiders say William is absolutely disgusted with the mistake. 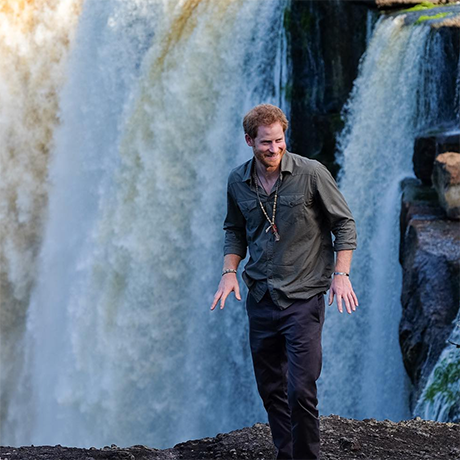 Sure, it might just be a trivia game, but William has always been jealous of his younger brother Harry. There’s always been a sibling rivalry between them. Even though William used to be the royal heartthrob, it’s Harry who has stolen the hearts of young female fans from around the world. Everyone screams with excitement each time Harry makes a royal appearance. They love his charisma and fun personality. He’s the most popular member of the British royal family, and even the Duke and Duchess know it. There’s no denying that the public loves him.

And if there’s one person who is very fond of Prince Harry, it’s his sister-in-law Kate Middleton. William sees the way Kate looks at Harry whenever they are making a public appearance together. Many media outlets have also pointed out that Kate seems more comfortable and at least with Harry than with her own husband. Harry is always sharing a joke and making his sister-in-law giggle in front of the cameras.

With Prince William, it’s a totally different story. Many have noticed how the Duke and Duchess of Cambridge look stiff and awkward with each other during their royal engagements. No one knows what is really going on between Prince William and Kate Middleton behind closed doors. They might be having marital issues, or they might not. Although one thing is definitely certain: Kate has a very special bond with her brother-in-law Harry. That’s why William can’t get over this stupid yet meaningless blunder. 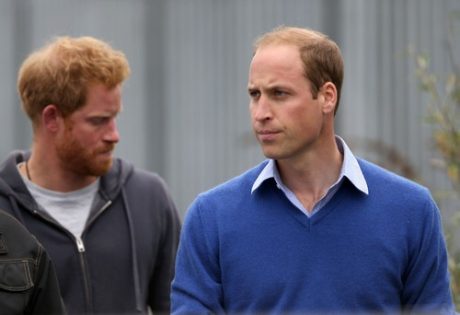 Do you think Prince William is jealous over his younger brother Prince Harry? Does he have a reason to be upset over the trivia game blunder? Let us know what you think in our comments section below. Also, check back with CDL for all the latest news and updates on the royal family right here.

At 226m Kaieteur Falls is the highest single-drop waterfall in the world 💦 so tread carefully near the edges! #RoyalVisitGuyana #RoyalVisitCaribbean

He’s behind you! This cheeky chappy joined Prince Harry at Surama Primary School in Guyana for an impromptu spelling test ✏️ #RoyalVisitCaribbean #RoyalVisitGuyana

Last night The Duke of Cambridge attended the #TuskAwards to recognise the amazing work of individuals protecting Africa’s wildlife. The Duke presented a Prince William Award for Conservation in Africa to John Kahekwa for his work protecting gorillas in the Congo. 📸 PA

The Duchess of Cambridge has tonight attended the Place2Be Wellbeing in Schools Awards. As Patron of the children’s mental health charity Place2Be, The Duchess met some incredible children and young people, who have worked not only to overcome challenges themselves, but have also been open about their experiences in the hope of encouraging their peers in school to do the same. HRH also presented the Child Champion and Young Person Champion Award, as well as give a speech. Here The Duchess comforts Ceri Knapton, who was overcome with emotion as she joined her son Ethan Knapton from Forward Academy.