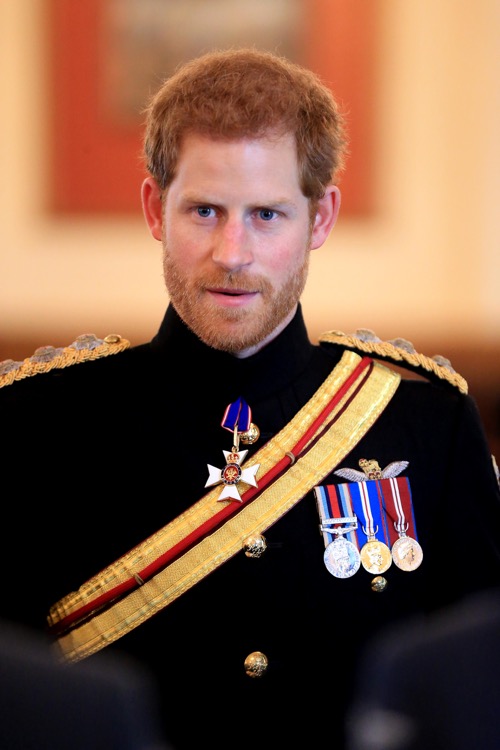 Prince Harry is doing damage control over remarks he made about walking behind Princess Diana’s coffin during her funeral. A lot of fans can’t help but wonder why the young prince has flip-flopped on his comments, saying that he’s very glad that he got to walk behind his mother’s coffin. Princess Diana died in a car crash in Paris in 2007 at the age of 36.

Prince Harry previously said that no child should ever be asked to walk behind their dead parent’s coffin at their funeral. Yet, that’s exactly what Prince Harry did at the age of 12, alongside his then 15-year-old brother, Prince William. During a new BBC documentary though Harry now says that looking back at what happened, he’s glad to have done what he did. The two boys were joined by their father, the Prince of Wales, grandfather, the Duke of Edinburgh, and uncle, Earl Spencer, in the procession through London.

Defending his father Prince Charles, Prince Harry said, “One of the hardest things for a parent to have to do is to tell your children that your other parent has died. How you deal with that I don’t know but, you know, he was there for us.” 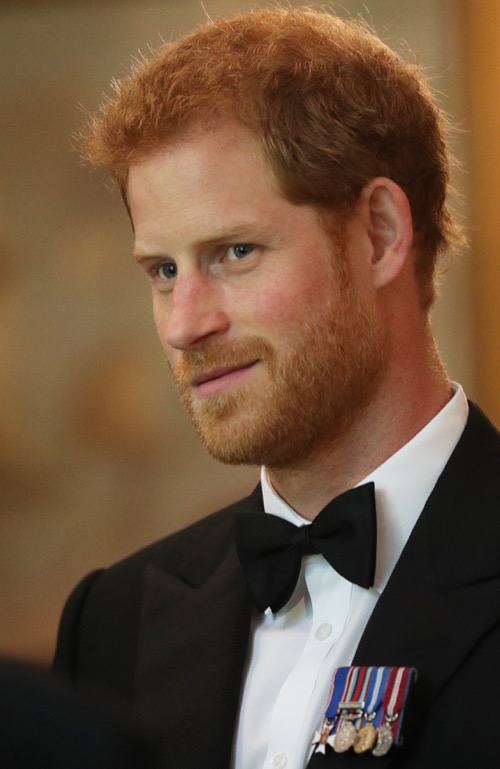 Of course, a lot of royal observers can’t help but wonder why Prince Harry would flip-flop on his comments. One moment he says that walking behind Princess Diana’s coffin was the worst moment of his life while the next moment he says he’s glad he did it. For critics, there’s the possibility that Prince Harry is just trying to do some damage control for the sake of his grandmother, Queen Elizabeth, and his father, Prince Charles. The two royals have long been criticized for keeping Prince William and Prince Harry shielded from the public at Balmoral for one week after Princess Diana’s death.

Then again, the only two people who really know what the truth is are Prince William and Prince Harry. They make it no secret that they want to help protect their mother’s legacy but at the same time they don’t want to throw their father under the bus, too. After all, Prince Charles stepped it up as a parent after Princess Diana’s death. He wanted to make sure that his sons felt loved and protected after the death of their mother.

In the meantime, don’t forget to check back with CDL for all the latest news on Princess Diana and the entire royal family right here!