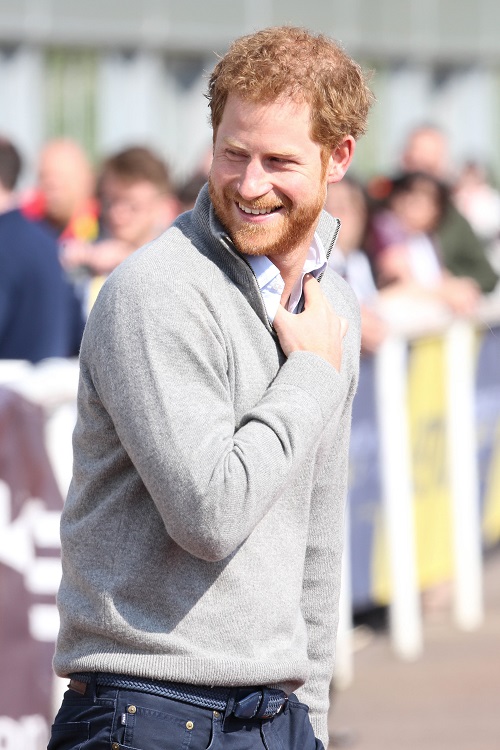 Prince Harry may have to watch out or his past may come back to haunt him. Former flame Camilla Thurlow is set to appear on the new season of the dating show Love Island: Aftersun. Prince Harry may want to watch this year’s series just in case she doesn’t reveal secrets about the royal family or about their relationship.

Prince Harry seems to be serious with girlfriend Meghan Markle these days. She’s already met his family. The two have been on a series of secret dates. She was even invited to Pippa Middleton’s wedding reception. Prince Harry’s ex-girlfriend, Camilla Thurlow, has reportedly signed up to win love and money on Love Island. This comes three years after she hooked up with the prince following his split from girlfriend of two years, Cressida Bonas.

The 32-year-old royal has been dating Meghan Markle since last November. He’s probably hoping that Camilla Thurlow won’t divulge any juicy secrets on the ITV2 show. Producers are hoping that the 27-year-old bikini model will talk about their rumored fling when she joins the other contestants that are competing for love and money next week. An alleged inside source told The Sun that she may want to talk about her rumored romance with Prince Harry. He may not be happy with what she shares. 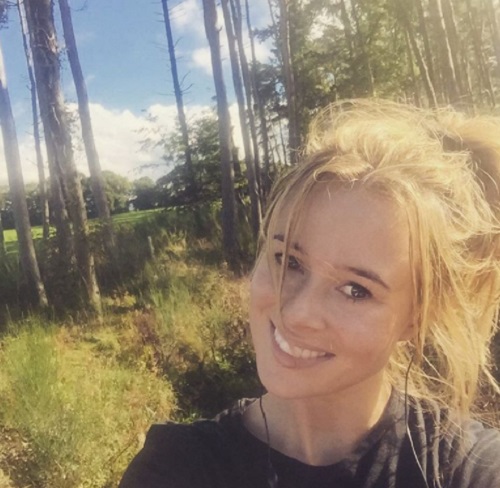 Love Island is nothing like the royal family. Camilla Thurlow doesn’t have to worry about looking good in front of the camera like Meghan Markle does. She will be seen making out with other men on the show. Producers are hoping that she will talk about her one-night stand with Prince Harry. Talking about the royal will give the show a boost in the ratings. Prince Harry has also dated the host of the show, Caroline Flack, after they met in 2009 and went on a series of dates.

The host will be returning to the series. Love Island is set to premiere its 90-minute episode on Monday, June 5, with daily episodes. This year’s cast doesn’t just include one of Prince Harry’s rumored exes. Other contestants include a member of the Blazin’ Squad and a man who’s been dubbed “the human Ken Doll.” But, it’s Camilla Thurlow who has everyone’s interest. 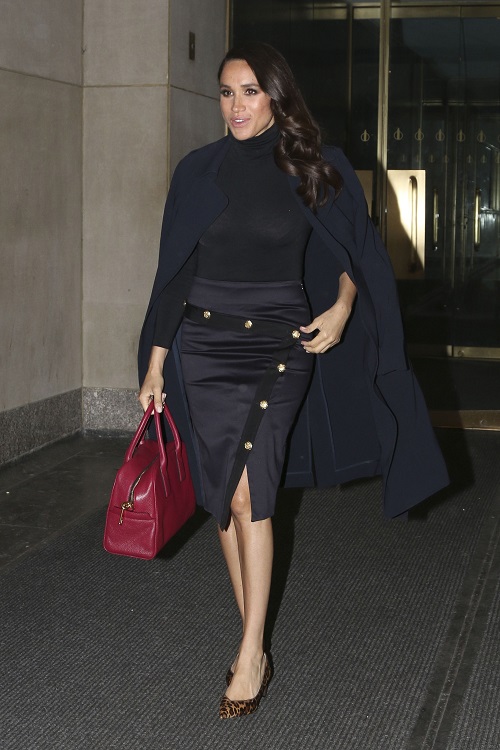 She was previously linked to Prince Harry in 2014. The two were rumored to have hooked up in St. Tropez, but their alleged fling was never confirmed. Camilla Thurlow told Express that her plan for the show is to “break down some of the barriers that I have built up doing what I do.” She doesn’t want to fall in love with someone and not have those feelings reciprocated. Of course, the money doesn’t hurt either.

What are your thoughts, CDL readers? Do you think Prince Harry should watch his back? Do you think Camilla Thurlow will talk about their alleged affair? Or do you think it’s all for ratings? Sound off below in the comments section and check back with CDL for more royal news and updates here.

Will this #LoveIsland star talk about Prince Harry on the show? https://t.co/QGjdt4KcV2