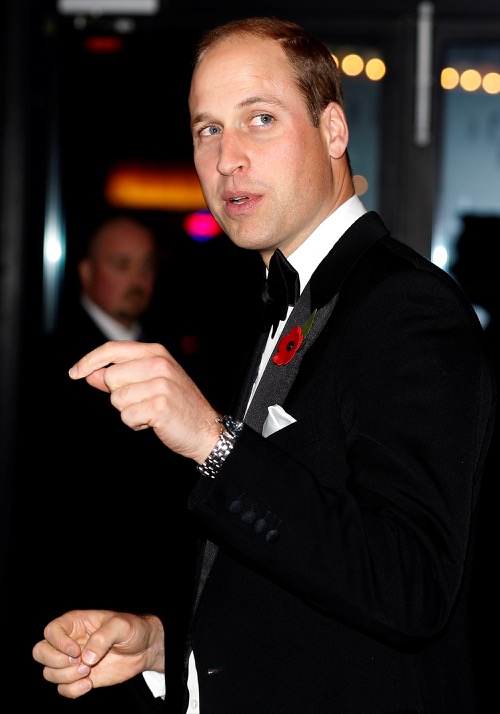 Prince William has warned that that are just too many people in the world, despite the fact that his wife is pregnant with the couple’s third child. In fact, the Duke of Cambridge warned that overpopulation might put enormous pressure on wildlife unless it is properly managed. Prince William made his comments during a gala dinner for the Tusk Trust charity in London this past week.

According to Britain’s Telegraph, Prince William said, “In my lifetime, we have seen global wildlife populations decline by over half. We are going to have to work much harder and think much deeper, if we are to ensure that human beings and the other species of animal with which we share this planet can continue to coexist. Urbanization, infrastructure development, cultivation—all good things in themselves, but they will have a terrible impact unless we begin to plan and to take measures now.”

Of course, this isn’t the first time that Prince William has been criticized for being tone-deaf in his arguments. A lot of royal observers can’t help but point out that Prince William is talking about overpopulation during the same time his wife is pregnant with their third child. As a matter of fact, Kate Middleton has managed to break a 58-year-old royal tradition by having a third child. Even though Queen Elizabeth has four children herself, everyone else in the royal family only has two children. Prince Charles, Princess Anne, Prince Andrew and Prince Edwards all have two children each. 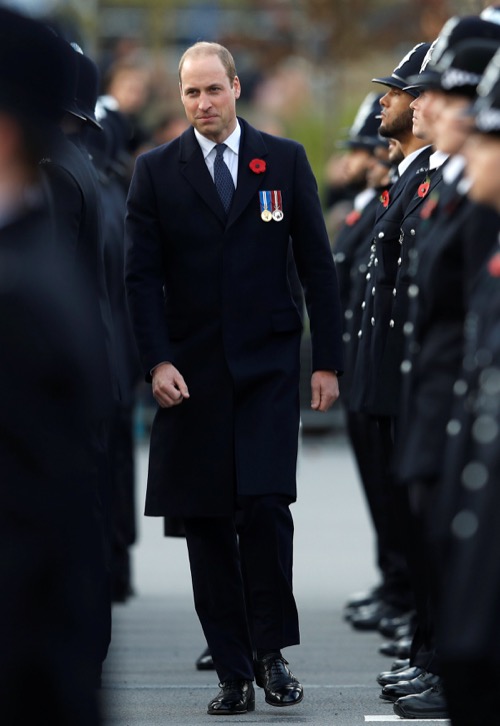 If that weren’t enough, Kate Middleton has also made it no secret that she would rather get pregnant so she can sit at home with her children rather than attend her royal engagements. After all, she’s canceled plenty of events in the past, citing her two children Prince George and Princess Charlotte as her excuse.

That’s why a lot of royal fans wouldn’t be surprised if Prince William and Kate Middleton will get pregnant with their fourth child in the future. That’s why everyone is so surprised that someone like Prince William would warn others that there are too many people in the world. And while some people that he is making a solid point, Prince William’s critics think he should be the last person to say it though.

In the meantime, don’t forget to check back with CDL for all the latest news and updates on Prince William and Kate Middleton and the entire royal family right here.