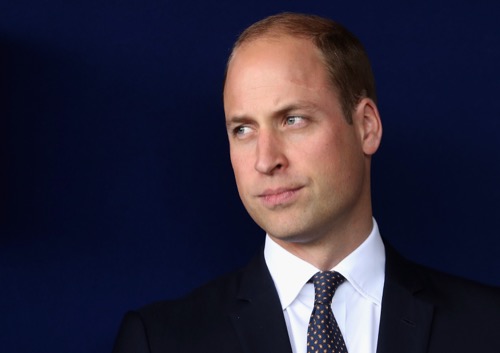 Prince William usually keeps mum when it comes to sharing his opinion. The Duke of Cambridge raised eyebrows when he was asked whether drugs should be legalized. He made the controversial comment when he was on a visit to Spitalfields Crypt Trust.

Prince William was the one who kicked off the question. He reportedly asked three people who benefitted from the Trust’s work, reports The Telegraph. He asked their thoughts on the legalization of drugs. He remarked that it “feels like a question I had to ask.” Prince William noted the “growing pressure” to change the regulation of drug use in the UK. He felt they were the “key people” to give their insight on the “big dangers” that involve drug use.

Sources close to the royal insist that the Duke of Cambridge was careful not to share his opinion. However, he was “not immune” to the debate that took place. After the discussion, Prince William thanked the roundtable for their statements. The Home Office said the UK government “has no plans to decriminalize drug misuse.” While Prince William’s question caused controversy, it did create a debate on both sides. 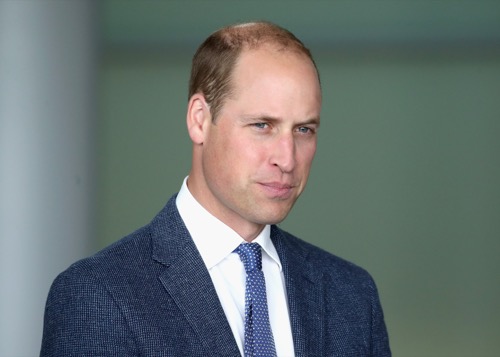 The Duke of Cambridge has been trying to work again. As for his wife, Kate Middleton is suffering from severe morning sickness, which has forced her to cancel previously scheduled events. Kensington Palace announced on Wednesday, Sept. 20 that the Duchess, Prince William, and Prince Harry will hold an event at Buckingham Palace on Oct. 10. The royals will host World Mental Health Day, which is bring attention to mental health in the workplace.

Let us know your thoughts, CDL readers. Do you think Prince William’s question was out of line? Or, do you think it made for a great debate? Sound off below in the comments section.