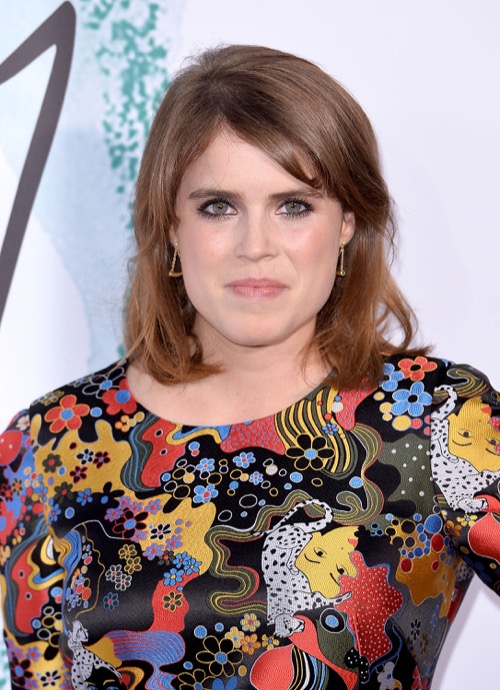 After spending the last several months in hiding, Princess Eugenie’s boyfriend Jack Brooksbank finally made a public appearance with her in London on Monday, October 9. The couple attended an event in Mayfair and according to eyewitnesses, they looked like a couple in love. Yet, many royal observers can’t help but wonder why Jack has failed to propose to the princess even though they’ve been in a serious relationship for many years now.

Princess Eugenie and Jack Brooksbank have been dating for well over seven years. The couple met back in 2010 at a luxurious ski resort in Verbier, Switzerland. Since then, Jack has accompanied his royal girlfriend during her royal engagements and public events like the one they attended together in London. And while Eugenie tries to look like she and Jack are completely head-over-heals in love with one another, many royal fans know that something must be going on behind closed doors. That’s because Jack hasn’t even shown any interest in wanting to settle down with Eugenie.

It’s without a doubt that Princess Eugenie wants to experience the same kind of fairytale wedding that Kate Middleton and so many other members of the royal family had before her. She’s been waiting for the opportunity for years now, yet her boyfriend Jack can’t seem to make up his mind. He apparently loves all of the perks that comes with dating a princess but for some reason or another doesn’t want to make things official by marrying her. 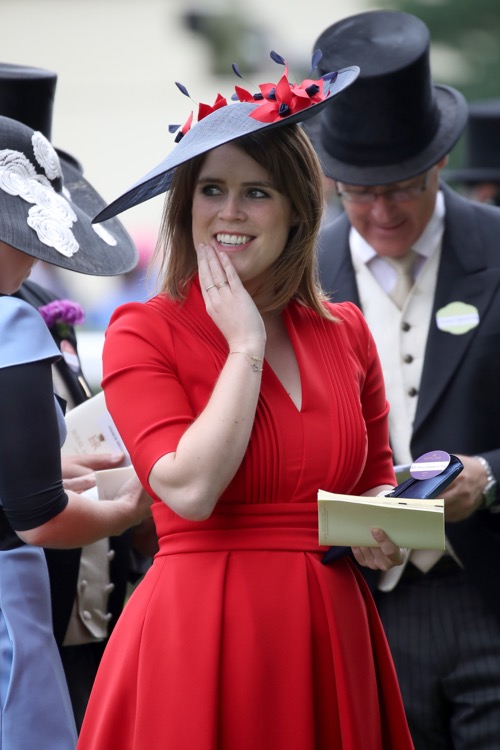 For Princess Eugenie, she’s both heartbroken and worried about the future. That’s because she has only two real options right now in her life: to either break up with Jack and move on or continue dating him, knowing that she’ll never get the engagement ring that she desperately wants. Considering that he hasn’t proposed to her already, there’s a very slim chance that he’ll do it anytime in the near future.

At this point it doesn’t look like Jack Brooksbank plans on settling down with Princess Eugenie anytime soon. It’s no wonder she’s so frustrated, knowing that their relationship is on a path to nowhere.

So far Princess Eugenie has not made any comments about her relationship with Jack Brooksbank or their future plans for that matter. In the meantime, don’t forget to check back with CDL for all the latest news and updates on Princess Eugenie and the entire royal family right here.