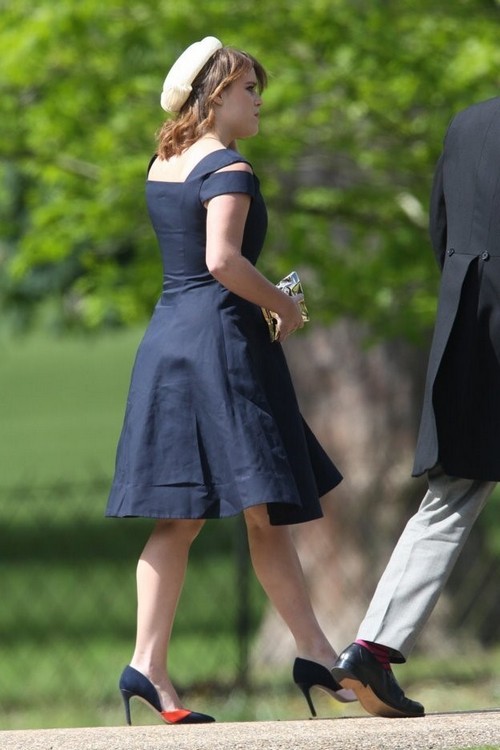 Princess Eugenie spoke out about Netflix’s new series The Crown. It’s already winning over viewers. And it looks like it’s getting the seal of approval from the Royal Family. Princess Eugenie, one of the Queen’s granddaughters, revealed that she’s a fan of the show and is “proud” to watch it. That’s right. Princess Eugenie watches the show, which is hard to imagine. The Crown has received critical acclaim for becoming such a hit on the streaming service. Netflix has been winning over audiences with its series of original shows.

Princess Eugenie said she loves watching it. She told the audience at the China Exchange in London that she’s only watched a few episodes. Eugenie said it’s “filmed beautifully,” the “music is wonderful,” and the “story is beautiful.” She can’t speak for everyone out of the Royal Family, but she’s glad of how the show has turned out.

Leads Matt Smith and Claire Foy are expected to reprise their roles as Queen Elizabeth II and Prince Philip in season two of the show later this year. Eugenie already has an idea of who should play her on The Crown. She says that Kate Beckinsale should play her. Eugenie is only 27 years old while Kate is 43, reports The Mirror. She then referred to Kate’s 2001 movie Pearl Harbor, calling it her “favorite film.” She watched it every day for an entire year. 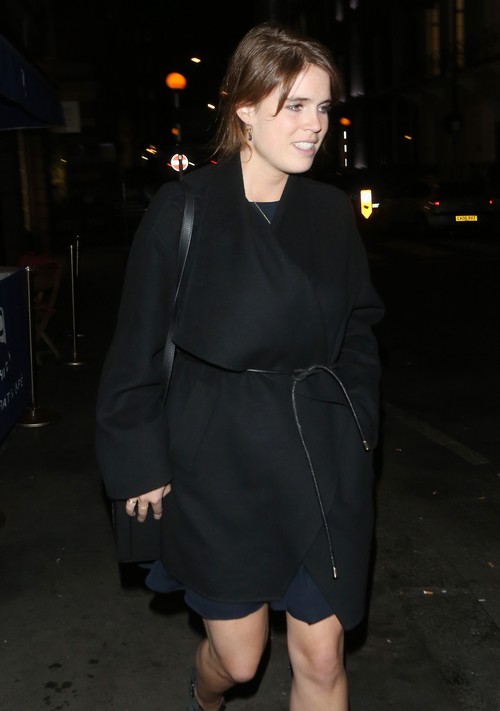 Princess Eugenie also revealed that she dreamed about becoming an actress one day. She said that she always wanted to become an actress. She went through acting school and even performed in a production of Hello, Dolly! Eugenie also sang while she was in school.

While Eugenie is a big fan of The Crown, she doesn’t appear to feel the same way about EastEnders. When asked about the episode that revealed Danny Dyer’s unlikely links to her family, she said that it’s “cool” that they’re related. It didn’t seem like she understood who Danny is.

Princess Eugenie had a busy weekend. She made an appearance at Pippa Middleton’s wedding to James Matthew this weekend. She showed up to the ceremony in a navy-blue knee-length dress with her boyfriend Jack Brooksbank on her arm, reports The Mirror. She paired her look with a cream hat and stiletto heels, which is more subdued than her outrageous outfit she wore to Duchess Kate and Prince William’s wedding back in 2011.

Guests at Pippa’s wedding included Kate, Princess Harry, and Meghan Markle – who showed up to the evening reception. What are your thoughts, CDL readers? Do you think Kate Beckinsale could play the role of Princess Eugenie despite their big age difference? Sound off below in the comments section and come back to CDL for all your Royal news and updates!