Princess Eugenie The Ignored Royal: Frustrated Over Lack of Attention 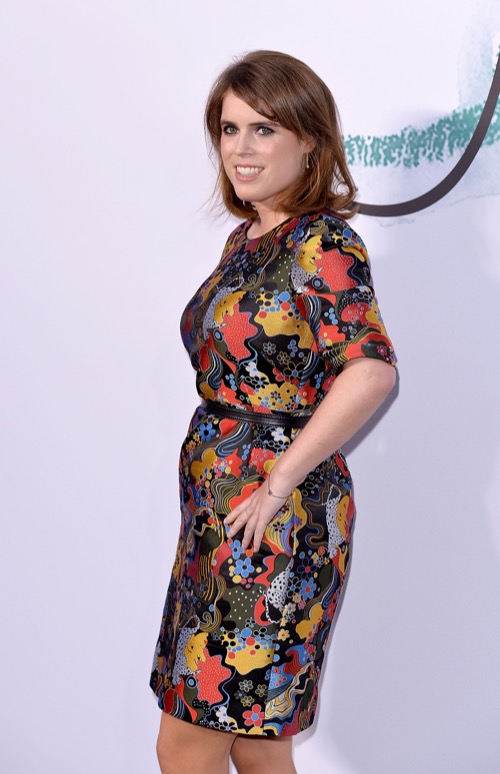 Prince Eugenie is once again feeling frustrated that she’s not getting the attention that she deserves for her royal engagements and charity work. While everyone from Kate Middleton to Meghan Markle are making headlines for their pregnancy and royal wedding plans, no one seems to be paying any attention to Eugenie and the hard work she is putting in to help raise money for her charities.

As a matter of fact, Princess Eugenie recently managed to raise more than $600,000 for elephant and rhino charities during a boxing event and black tie gala. The event helped raise awareness and funds against elephant and rhinoceros poaching. And while Princess Eugenie is proud for the work that she put in to help make the event a success, the gala didn’t make any headlines in any of the major publications. Instead, the media is focusing more on Prince Harry and Meghan Markle’s upcoming royal wedding. Of course, everyone is also talking about Kate Middleton’s pregnancy, too.

This is frustrating for someone like Eugenie, especially since she’s been trying so hard to be noticed in recent weeks. For the first time in a long time, she’s taking her royal duties and responsibilities very seriously. If that weren’t enough, Princess Eugenie and her mother Sarah Ferguson also attended the teenager cancer unit at a hospital in Liverpool last month. The visit inspired Eugenie to continue to work hard in order to help those in need. She even said at the time, “Young adults, or sufferers from teenage cancer, it was you all who taught me so much. You taught me forgiveness, you taught me kindness, you taught me never to give up, courage in facing adversity.” 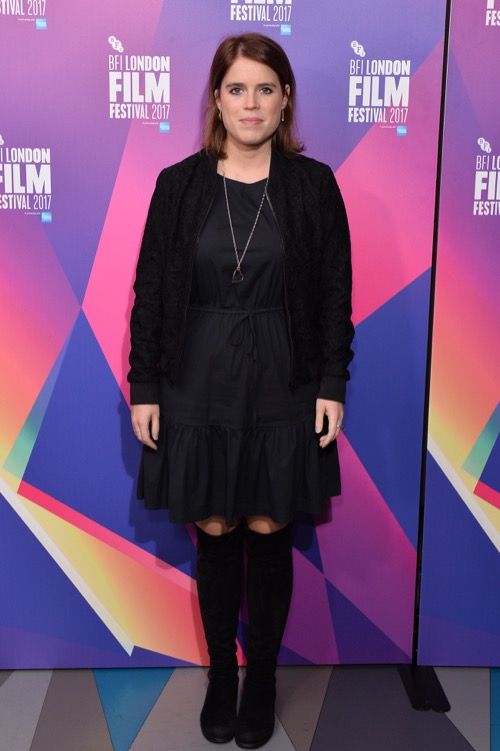 Of course, Eugenie wasn’t always this busy with her royal engagements. For the longest time it seemed like the only thing Princess Eugenie and her sister Princess Beatrice wanted to do was take one vacation after another. They spent much of 2014 and 2015 traveling to one luxury destination to the next. In fact, Eugenie took eight vacations in less than 15 months. Some royal critics were even calling her and her sister Beatrice work-allergic royals who had a hard time holding down full-time jobs. It wasn’t until recently that Eugenie started to focus on her royal work. Some believe that it’s mostly because she wants to be taken just as seriously as the rest of the British monarchy. Unfortunately though, no one seems to be noticing.

In the meantime, don’t forget to check back with CDL for all the latest news on Princess Eugenie and the entire royal family right here.