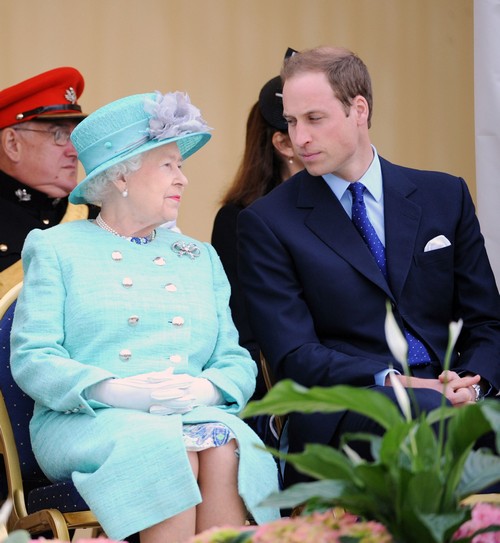 It looks like Prince William won’t be pleased when he hears about Queen Elizabeth contradicting his stance on wildlife conservation. There are new reports indicating that Queen Elizabeth plans on displaying controversial ivory artifacts in a new exhibition at her Sandringham Estate. And considering how Prince William is a huge wildlife campaigner, there’s a good chance he’ll be embarrassed have something to say about this.

Apparently, the historic objects were gifted to the royal family by Indian nobility in the 19th and 20th century. Queen Elizabeth has decided to include them in a special exhibition to help mark the 70th anniversary of India’s independence. But for Prince William, he apparently wants all the ivory items in the royal collection destroyed. He’s called for a ban on ivory products, regardless of whether or not they hold any historic importance. 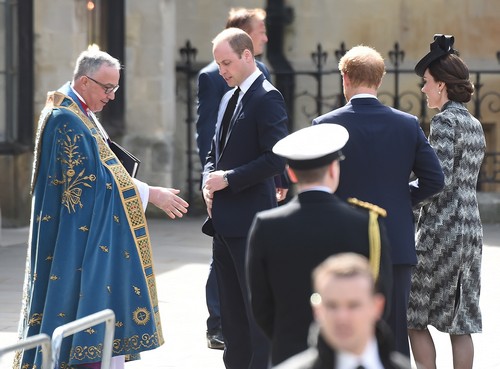 Of course, the last thing Prince William needs right now is to get into an epic fight with his grandmother. He’s done enough damage this last few weeks as it is. William completely humiliated himself by acting like a drunken fool during his ski trip to Verbier last month and has also been MIA for the most part. A lot of royal observers believe that he might be acting difficult behind closed doors, especially since Kate Middleton has been doing a handful of royal engagements by herself.

Then again, Queen Elizabeth has made it pretty clear over the years that no one gets in her way when it comes to her plans or her decisions for that matter. And certainly not someone like Prince William. Everyone remembers how the Queen scolded him during the Trooping the Color ceremony in London in 2016. It’s highly unlikely that Prince William will get into a war of words with his grandmother. 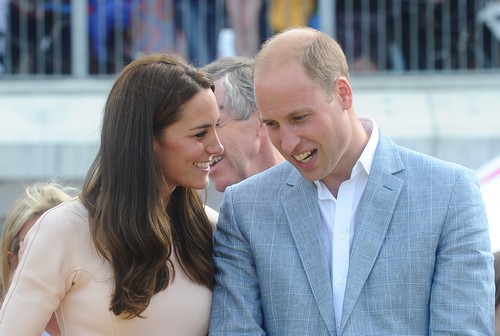 Still, there’s a good chance that he might be feeling very upset over the Queen’s decision to display the controversial ivory artifacts in her exhibition. If there’s one person who is most likely to hear William’s frustrations over the matter, it will be his wife Kate Middleton and in the privacy of their own home, too. Do you agree?

Tell us, do you think Prince William feels upset over Queen Elizabeth’s decision to include the ivory artifacts in her exhibition at Sandringham Estate? So far Buckingham Palace has not made any comments about the controversy. Also, check back with CDL for all the latest news and updates on the royal family right here!