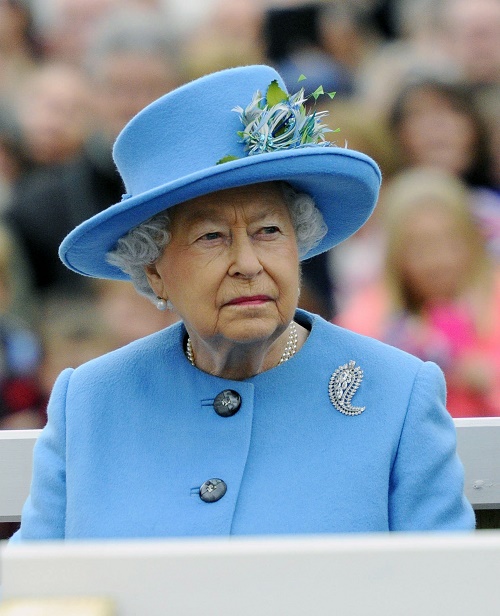 Of course, many fans aren’t surprised or shocked by Robbie Williams’ confession. In 2013 he admitted that he still uses recreational drugs, even though he spent several months in rehab for his substance abuse and addiction problems.

Plus, television celebrity Denise van Outen confessed to stealing an ashtray and tissue box holder, but ended up later returning them. Fashion designer Vivienne Westwood even said that she collected her OBE while going commando back in 1992. If that weren’t enough, British presenter Steve Jones recently admitted that he even had sex at Buckingham Palace. 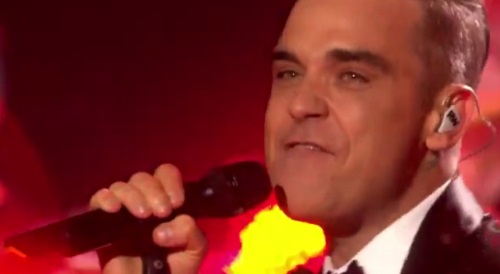 Ironically, Queen Elizabeth recently enforced a new smoking ban at Buckingham Palace. Last December, reports indicated that Buckingham Palace introduced a strict no-smoking policy that is also enforced at Kensington Palace, Windsor Castle, St. James’s Palace and the Palace of Holyroodhouse in Edinburgh. This means that no one – including members of the monarchy – can smoke on royal premises. Yet, the smoking of e-cigarettes is permitted in designated areas until May of next year.

Of course, the last thing Queen Elizabeth wants to hear are reports of celebrities smoking marijuana at Buckingham Palace. She is no fan of Hollywood and the entertainment world. And, with all the reports of celebrities smoking, stealing and having sex at Buckingham Palace, it wouldn’t be surprising if she banned them altogether. She simply won’t tolerate this kind of misbehavior. The last thing she wants is people like Robbie Williams disrespecting her and the monarchy by lighting up on royal premises.

Do you think Queen Elizabeth is upset with Robbie Williams and his comments? Let us know what you think by dropping us a line in our comments section below! Also, don’t forget to check back with CDL for all the latest news and updates on the royal family right here! 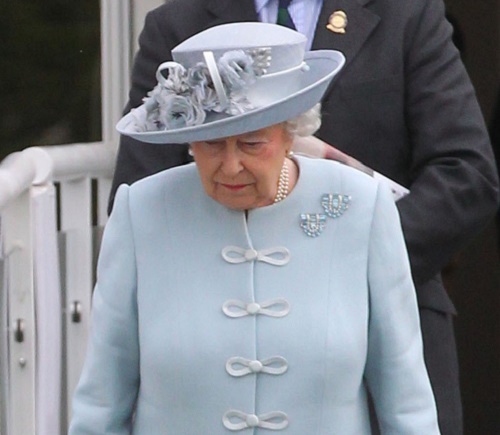