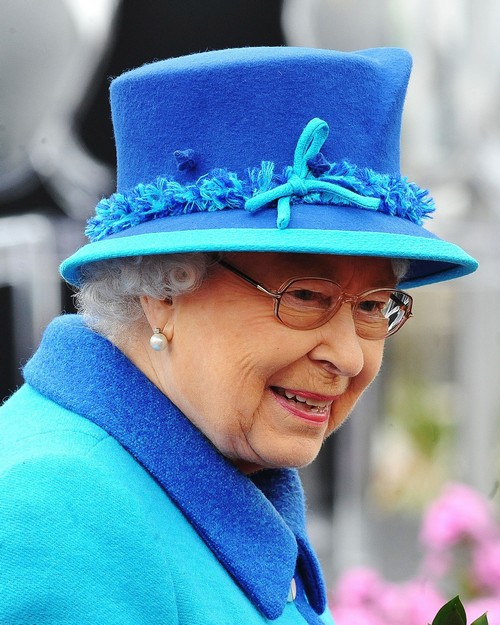 Queen Elizabeth has many secrets. Don’t let her fool you. Some of the secrets are coming to light. The Queen has secret plans for her death. Queen Elizabeth also has a secret Facebook account that the world is just catching onto. The world was concerned when there was an emergency meeting at Buckingham Palace earlier this weeks. Turns out Prince Philip is stepping down from his position.

Rumors swirled that either Prince Philip or Queen Elizabeth passed away. There has been concern over the years since both are well into their nineties. But, what does happen if Queen Elizabeth passes away? A report via The Guardian revealed the detailed plan that includes how the Buckingham Palace plans to inform the world of Queen’s passing. 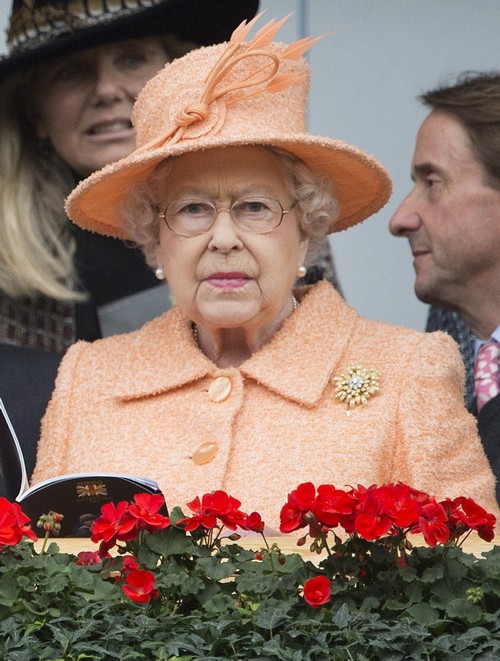 When it does happen, it will be Sir Christopher Geidt, the Queen’s private secretary, who will be the one to confirm the news. Geidt will contact the prime minister and use the secret code the “London Bridge is down” to inform of her passing. This isn’t a code that they made up to mock the Queen. It’s royal tradition for the palace to use a code to ensure that switchboard operators aren’t the first to find out.

Queen Elizabeth’s secret death code is “London Bridge is down.” The Press Association and the BBC used to be the ones who would alert the world about royal deaths. But the Royals want to take back the media control. They will give the first word on who’s passed away in their family. After the official announcement that Queen Elizabeth II has passed away, BBC will then make the announcement and cancel its scheduled programming until after her funeral. 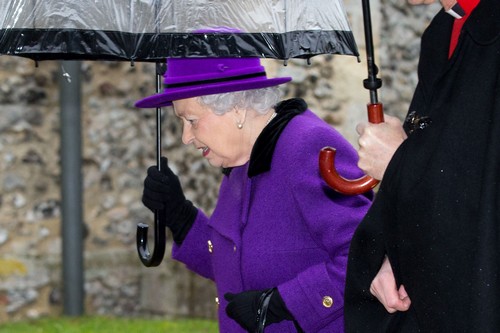 Before being buried, Queen Elizabeth’s body will “lie in state” in public viewing in Westminster Hall for 23 hours a day leading up to the funeral. There will also be a service where people can go to pay their respects. The funeral itself is scheduled to happen 12 days after the Queen’s death and will be streamed online and broadcasted on television. 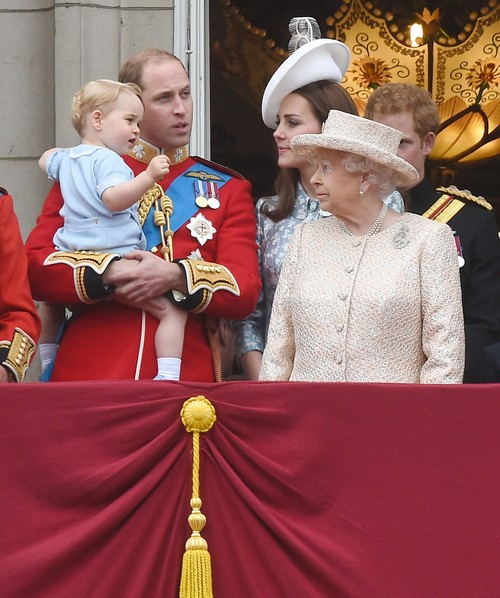 Thankfully, the Queen is still alive and well. She also has her own mobile phone that possess a secret Facebook account. According to Royal author Brian Hoey, the Queen is up to date on social media. Her phone, however, is impossible to hack into, as well as her Facebook account. So, you won’t get any dirt about the Queen until after her passing. She even knows how to text, and loves to surf the internet.

“The royal mobile is kept fully charged at all times by Angela Kelly, the Queen’s personal assistant and senior dresser. It’s an ultra-slim model with a camera, small and light enough to fit in a pocket or handbag,” Hoey told the Daily Mail.

Queen Elizabeth also owns a laptop and an iPad. She enjoys talking on the phone and used to speak to her mom daily. Nowadays, she only uses it to communicate with her daughter, Princess Anne, and her son-in-law, John Warren. The Queen is still not on Twitter. But there is a popular parody account, @Queen_UK, which has been taking the social media app by storm. Some can only imagine if Queen Elizabeth’s Facebook posts are just as witty. For more royal news drop by CDL often!