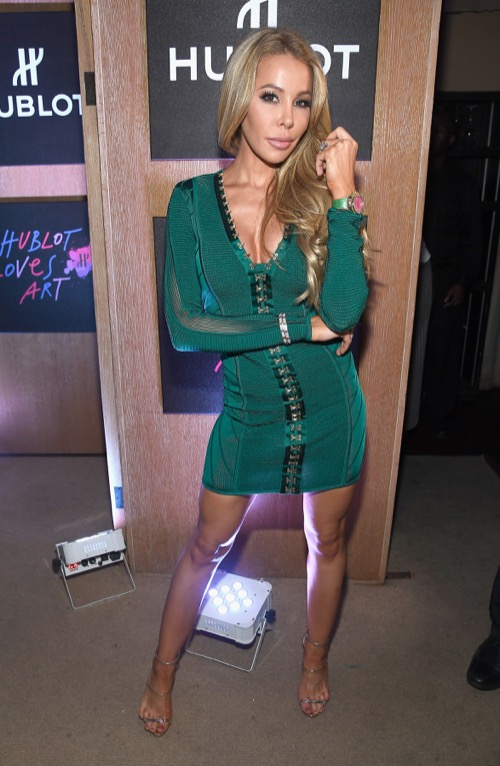 Real Housewives of Miami star Lisa Hochstein is being criticized for her insensitive post about Hurricane Irma. In wake of the deadly hurricane, people have been forced to evacuate their homes to avoid the dangerous conditions. Celebrities may live on the same planet, but their heads are stuck in the clouds. Real Housewives of Miami alum Lisa Hochstein had to show off her private jet on Instagram. She shared a photo of her family evacuating onto the luxury liner.

Fans deemed the post as “insensitive.” Lisa Hochstein is standing by her decision to post the photo. Some commenters called her “tone-deaf” and insensitive, reports Life & Style Magazine. One of those critics was Lisa Hochstein’s fellow cast mate Joanna Krupa. She took to Twitter to call out the people who were showing off their private jets amid the hurricane, reports People. On Sept. 7, Krupa called out the “a holes posting and showing off w their private jets in Miami.” Many assumed she was calling out Lisa Hochstein and her ilk.

Lisa Hochstein responded to the backlash. She took to Instagram to update her caption to address “all of these ignorant people leaving nasty comments.” She claimed that they weren’t the only ones in the luxury liner. It still doesn’t look good to her fans. They argued that Lisa Hochstein and her crew got to fly away in a private jet while others were left stranded. She said that everyone she knows has been posting out they escaped the hurricane. Lisa Hochstein ended her post by telling everyone that she doesn’t “need to apologize or hide to ANYONE ABOUT HOW WE DO SO.” 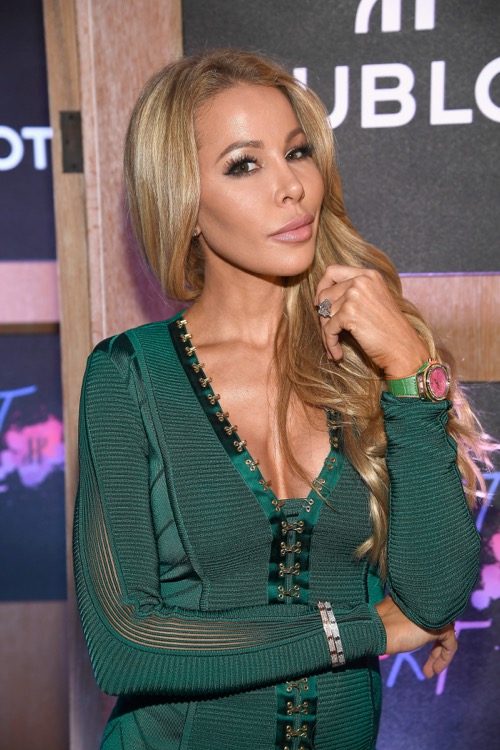 Lisa Hochstein and her husband Lenny Hochstein also didn’t have the necessary paperwork to fly their dogs commercial. Since every veterinarian hospital was closed and all the commercial flights were booked, they chose to fly via private jet. The couple did not want to leave their pets behind. Lisa Hochstein continued to leave several messages for her haters on Instagram. She told them to get off her Instagram page and to worry about themselves. She admitted that she and her family “waited until the last minute” to evacuate, but decided to because of their son Logan.

She also left prayers for the people affected by the storm. While it’s clear that Lisa Hochstein meant no harm, it’s clear that her Instagram post left a bad taste in most people’s mouths. Both Lisa Hochstein and her followers were very touchy about this subject. It makes sense since tensions are amid Hurricane Irma’s wrath and cleanup. What are your thoughts on Lisa Hochstein’s Instagram post? Do you think it was insensitive? Sound off below in the comments section.

Photo by Frazer Harrison/Getty Images for Hublot of America