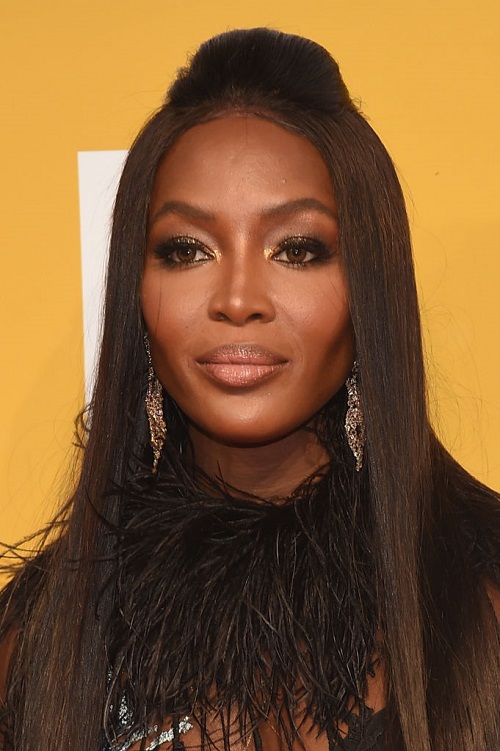 Rihanna has a new man in her life, Saudi businessman Hassan Jameel.  This isn’t Hassan’s first time dating a hot celeb, he also happens to be the ex of supermodel Naomi Campbell.

Rihanna and Hassan first drew attention when pictures of the two kissing in a pool went viral and now people are curious about the man who appears to have won her heart. A source close to the singer told The Sun, “This relationship is the real deal. Rihanna has told friends she’s in love with him and seems completely smitten. They’ve been spending a lot of time together away from prying eyes and are really serious. They’re really enjoying each other’s company.”

Hassan is very wealthy, his family business, Abdul Latif Jameel, which he happens to be the deputy president and vice chairman of, is one of the most successful companies in the world. His family owns the right to sell all Toyota cars in the Middle East. 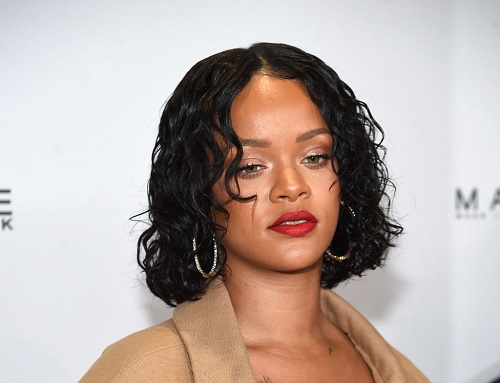 The fact that Hassan is the ex boyfriend of supermodel Naomi Campbell is also adding to the suspicion that Rihanna and Naomi have been engaging in a secret feud. The pop star and model were once close friends, with Rihanna often gushing about Naomi.

One Instagram post read in part, “I’m blessed to have you as a friend, one that will pick up the phone at any hour of the night, one that still makes time when she has none, just to send me vitamins and facial products, or even tanning oil for my vacation lol!!!” At one point, Naomi and Hassan even attended a Rihanna concert together.

But fans started to wonder if there had been a falling out between the two when last March, Naomi suddenly unfollowed Rihanna on social media and deleted pictures of her and the singer off of her Instagram. Of course, in Hollywood, a social media unfollowing is usually sign that there is some sort of beef between two people.

Also adding fuel to the fire, Naomi recently appeared on Andy Cohen’s “Watch What Happens Live” where she was asked if there was a problem brewing between her and Rihanna. She denied there was any problem between them, but she didn’t exactly sound convincing. 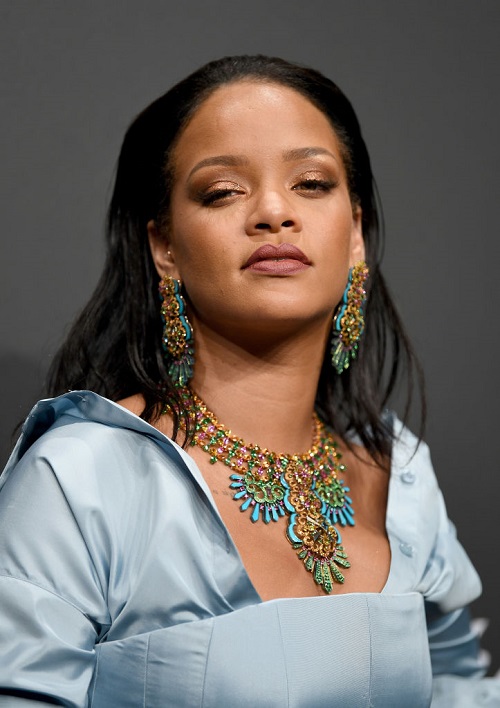 Fans of both Rihanna and Naomi are now taking to twitter, and some are dragging Rihanna and accusing her of stealing Naomi’s man, while showing support for Naomi, whom many feel is a woman scorned. Many fans believe that Rihanna is talented and beautiful and could get any man in the world that she wanted, and just don’t understand why it has to be the ex of one of her closest friends. But some fans are just sad that a strong female friendship appears to have come to an end over a man.

Check back with CDL for more Rihanna news and updates right here.

Rihanna’s got a new man in her life! His name is Hassan Jameel, he’s 29, and we want him to stay: https://t.co/IfADGLhMTh pic.twitter.com/fji1hSOwn8