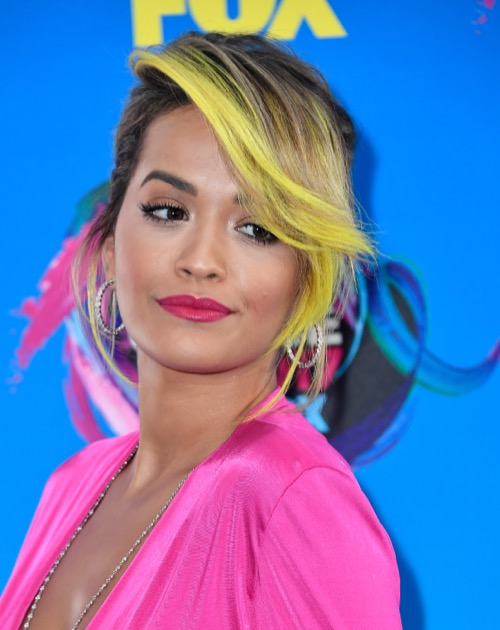 Rita Ora and Cara Delevingne are back together again. The two are reportedly “mending” their friendship after a falling out. The models were spotted mingling with Miss Piggy at the London Fashion Week event. The party was attended by Rita Ora’s ex Lewis Hamilton and the Muppets. 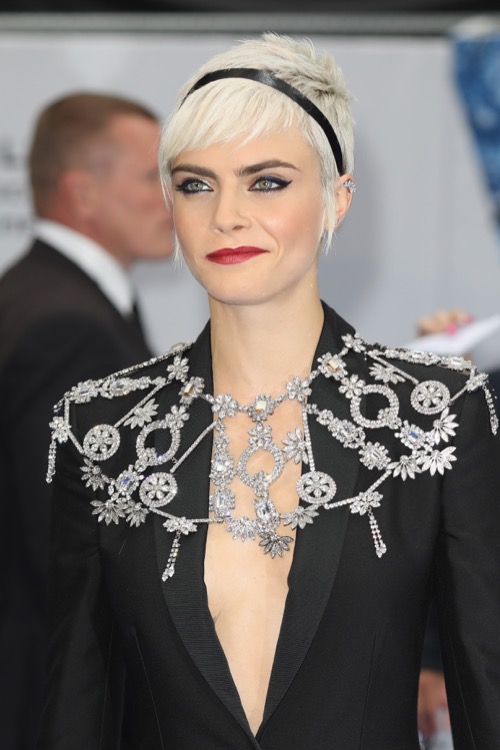 Rita Ora and Cara Delevingne were previously spotted at the U.K.’s Glastonbury Music Festival. Sources told Britain’s Grazia Magazine (via Independent U.K.) that the two British stars tried to put their differences aside. They have been “rebuilding their friendship” and Glastonbury brought them back together again.

Sources told the magazine that Cara Delevingne felt “neglected” by Rita when the singer started dating Calvin. The couple ended their relationship in 2014. Cara has been dating musician St. Vincent on and off. She’s on good terms with Rita Ora now. What also helped their friendship is that Cara’s working on a new album and Rita just celebrated her record deal. The two have been discussing music a lot more lately.

Rita Ora teased fans when she said that “Cara Delevingne is mine. I have taken her off the market,” back in 2013. In an interview with the Daily Mail, she referred to the model as her “wifey” and her “other half.” Rita Ora refused to talk about the famous men she dated. But, she willingly talked about her friendship with Cara Delevingne. She even gave a saucy smile when she talked about her best friend.

She also documented their friendship a lot on social media. According to The Mirror, Cara posted a photo of them about the kiss along with the caption, “Miss you.” Fans loved the photo, writing that the two friends should either date or get married. The two have had an up and down friendship over the years, but it looks like they’re trying to make it work.