Why Cara Delevingne Would Be Perfect To Play Role Of Michelle Carter, Teen Blamed For Boyfriend’s Suicide 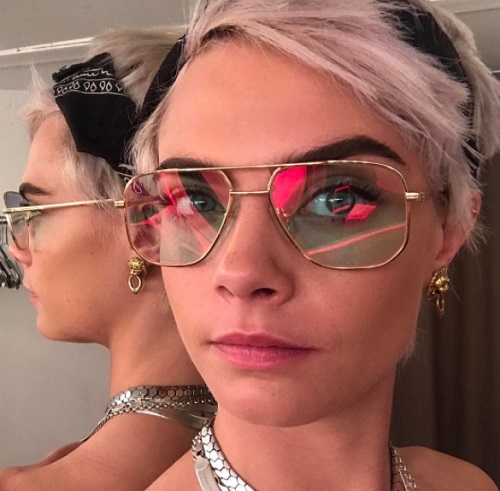 Cara Delevingne has gone from supermodel to actress. She would be the perfect actress to play the role of Michelle Carter, the teenage girl who has been making headlines for allegedly urging her boyfriend to kill himself. She has been on trial for the 2014 death of her boyfriend, who committed suicide when she was just 17 years old. Since Cara Delevingne wants to be taken more seriously as an actress, she may want to consider this serious role.

At a glance, Michelle Carter and Cara Delevingne share similar features with their light-colored eyes and strong eyebrows. Cara Delevingne will star in this summer’s French sci-fi film Valerian and the City of a Thousand Planets directed by Luc Besson, reports Vanity Fair. She showed up to the film’s premiere at the Cannes Film Festival last month. Cara Delevingne made an entrance with a red beret worn over her newly shaven head.

She’s also been busy filming the new teen drama Life in a Year with Jaden Smith. Cara Delevingne’s breakout role was in the teen drama in Paper Towns, based on the YA novel of the same name. She also starred in the Suicide Squad, which was met with a lukewarm response at the box office. Delevingne’s acting career hasn’t really been taking off, but that hasn’t stopped her from trying. 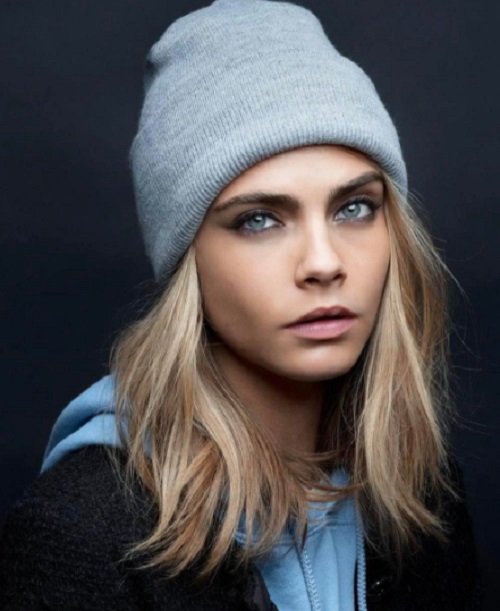 In an interview with The Mirror back in 2015, Cara Delevingne said that she preferred acting over modelling. She recalled the first time she acted on stage during a Christmas jazz musical. Cara Delevingne loved the way that she captivated the audience. She likes to elicit a response from the crowd. It would be impossible to do while modeling. She told The Mirror that she wants “to entertain people.”

That same year, Cara Delevingne expressed her distaste with the modeling world. Though she still appears in editorial shoots and fashion campaigns here and there, she says the modeling world has made her “sick.” She revealed in her interview with The Times that she’s “not doing fashion work anymore,” explaining that the demands of the fashion industry have wreaked havoc on her mental and physical wellbeing.

Cara Delevingne didn’t like the jet set life. She hated constantly traveling because she would get a “psoriasis outbreak” and would feel “hollow after a while.” She forgot how much she was missing out on life. Delevingne addressed the suggestive photo shoots she would do when she was just a teenager. 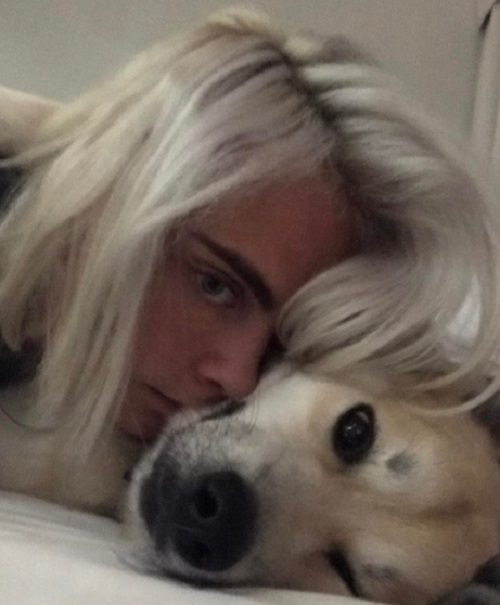 Cara Delevingne’s role as Michelle Carter could put her on the map in Hollywood. She has proven that she can play both light-hearted and serious roles. She also can still play a teenager even though she’s 24 years old. She also has the look. What are your thoughts, CDL readers? Sound off below in the comments section.

Check back with CDL for more Cara Delevingne news and updates here.