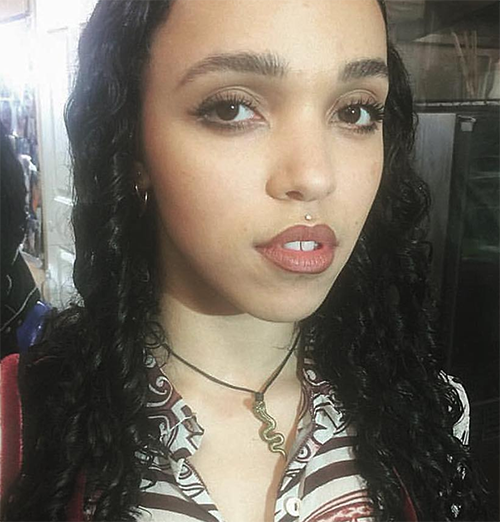 Despite what most of the general public thought and believed, Robert Pattinson and FKA Twigs have now officially lasted longer than Robert Pattinson and Kristen Stewart ever did. Now, no one is suggesting that Rob and Kristen were faking their relationship – although the latter year of their ‘relationship’ certainly seemed more for the media’s sake than for their own – but it’s clear that FKA and Robert actually have a more solid ground to stand on?

The couple was spotted having a romantic dinner over BAFTA weekend in London, clearly confirming that they are still dating and better than ever. Of course, Robert Pattinson and FKA Twigs still dating might be enough to send the remaining ‘Robsten’ fans into a tizzy, but c’mon guys – Kristen Stewart is on her fifth post-Rob girlfriend now… she’s not exactly pining for him. 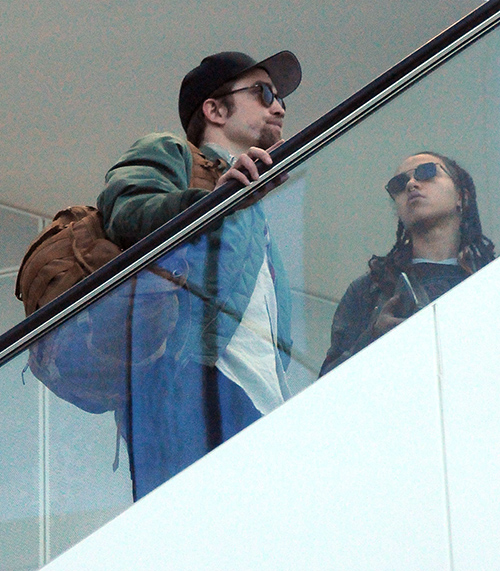 However, when it comes to Rob and FKA – the question remains: are they still getting married? Reports suggest that they called off the wedding a while back when their schedules were becoming too demanding. Everyone assumed that they would soon call off their relationship as well, but they both stuck with it – somehow managing through the hurdles that broke apart many other Hollywood couples.

In all honesty, it’s likely that Rob and FKA want to be careful; calling off an engagement over scheduling is one thing, but calling off an engagement twice is another thing entirely. They have taken great pains to stay out of the media, and they are rarely spotted in public. While their recent date is clear indication that they are still dating, one has to be careful not to assume any more – who’s to say that their relationship is still going strong, or that they both aren’t having doubts? 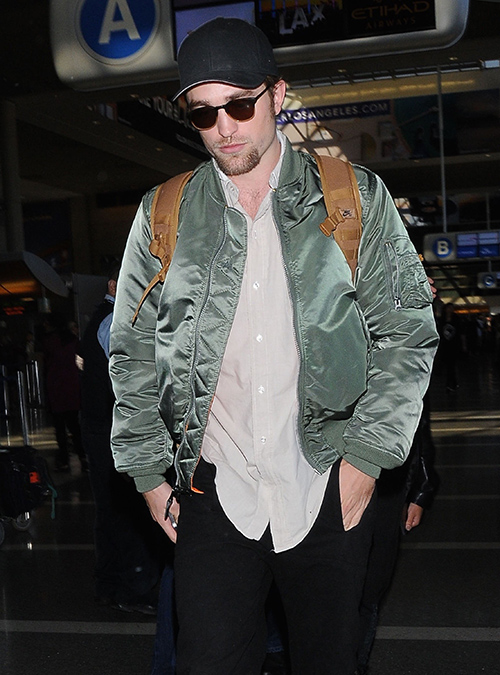 The fact is – Robert Pattinson and FKA Twigs did call off the wedding. They may not have done it because they were breaking up, but they did it because there were issues in their relationship; issues that may not have come to light because the media was too focused obsessing over Kristen Stewart and her latest girlfriend drama.

What do you guys think? Are Robert Pattinson and FKA Twigs still engaged and ready to get married? Or are they biding their time until they can break up without the media spotlight on them?

we have entered a new era, a time when personal knowledge and a capacity to feel is everywhere. a generation cast in indigo – a community in tune with their spirit, their creativity and the power to move forward. once realized, they are an inspiration to all that enter their universe. this takes endurance. this takes determination. this takes overcoming the voices that try to convince them that their differences stand in the way of their dreams. it’s time we help each other uncover the potential we all have within – to put who we are into motion. we have the opportunity to focus the worlds attention back onto the things that really matter. talent, skill, practice and unique ability. to marry an athletic and spiritual ethos. dance choreographed by @iam_bstrong and @tovariswilson, working with you both on this project was a dream x