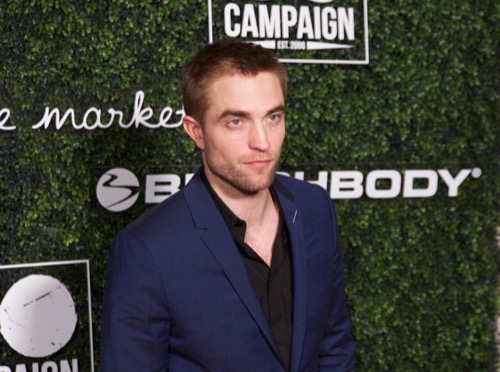 Robert Pattinson was spotted with a new mystery woman by his side over the weekend. The Hollywood actor was with a beautiful blonde woman while the two were making their way to the GO Campaign event at the Chateau Marmont in Los Angeles, signaling that he’s already forgotten his ex FKA Twigs just one month after their break up.

Robert’s new companion looks nothing like his ex-fiance FKA Twigs or his ex-girlfriend Kristen Stewart for that matter. Instead, she looked like a model with long blonde hair worn in an up-do. She also wore a figure hugging blue dress and had her jacket worn over her shoulders. A lot of Robert’s fans can’t help but wonder if this means that he’s completely over FKA Twigs or if he’s looking for a woman that looks nothing like the eccentric singer. Either way, he has definitely moved on.

Robert Pattinson and FKA Twigs didn’t hide the fact that there was trouble behind closed doors. Even though they were reportedly engaged to get married, they struggled to set a date for their wedding. If that weren’t enough, they were rarely spotted together in public. A lot of Robert Pattinson’s fans would agree that his engagement with FKA was long over before their break up made headlines. 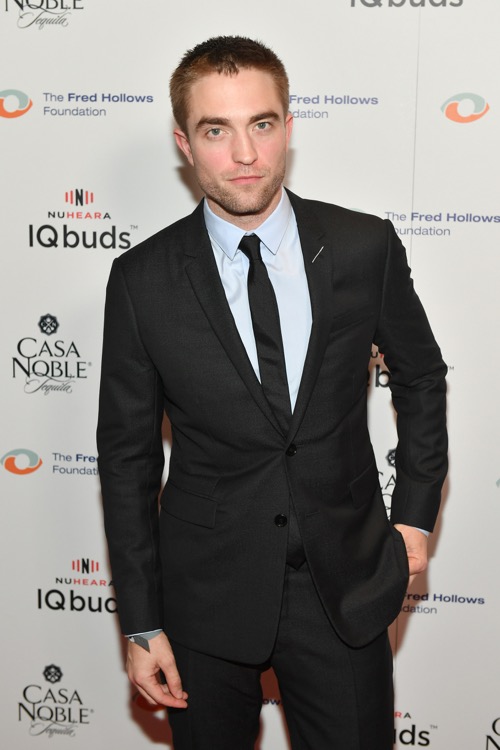 What’s more, this also signals that there’s no way Robert Pattinson will get back with another ex of his, Kristen Stewart. Kristen has been stirring the pot in recent months by hinting that she would like to work with him again on another Twilight movie. Kristen also said that she would be open to dating men again, if the timing was right. But for Robert, that’s not going to happen.

He’s been there, done that. He doesn’t want to make the same mistakes he made in the past, and especially not with someone like Kristen. Clearly, Robert Pattinson is moving on with his life, regardless of whether anyone likes it or not.

So far Robert hasn’t made any comments about his new mystery girlfriend, although fans know that the truth will come out one way or another. It almost always does. Now it’s only a matter of time before FKA steps out with a new mystery man by her side, just so she can show the world that she’s not looking to get back together either.

In the meantime, don’t forget to check back with CDL for all the latest news on Robert Pattinson, FKA Twigs and all of your favorite celebrities right here.