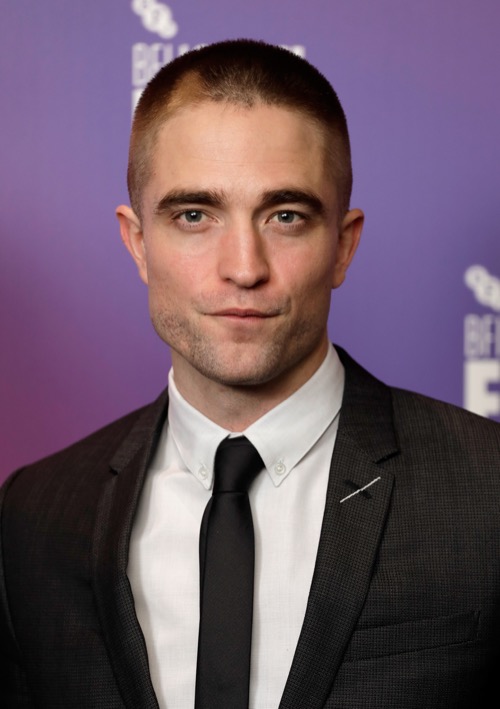 Robert Pattinson apparently has been spending a lot of time with his very good friend Katy Perry following the news that he and his fiancé FKA Twigs have broken up. The couple got engaged back in April of 2015 when Robert reportedly gave Twigs a pear-shaped diamond ring. They were together for three years.

According to reports, Robert Pattinson and FKA Twigs were planning their future together, but all of a sudden Twigs packed her bags and moved out after noticing a change in Robert’s behavior. Insiders close to the situation say that Robert initiated the break up. Even though they bought a house together, things just weren’t working out for them. Their crazy work schedules made it difficult for them to be at the same place at the same time.

Yet, Robert has no problem meeting Katy Perry whenever he wants. As a matter of fact, the two were photographed looking very up close and personal during an intimate dinner date in West Hollywood back in August. A lot of eyewitnesses pointed out that Robert and Katy’s body language made it no secret that they were totally in to each other. Robert and Katy knew that their dinner date would make headlines the next day but they didn’t care. The actor couldn’t keep his eyes off of Katy the entire night, leading many to believe that the two are definitely more than just friends. 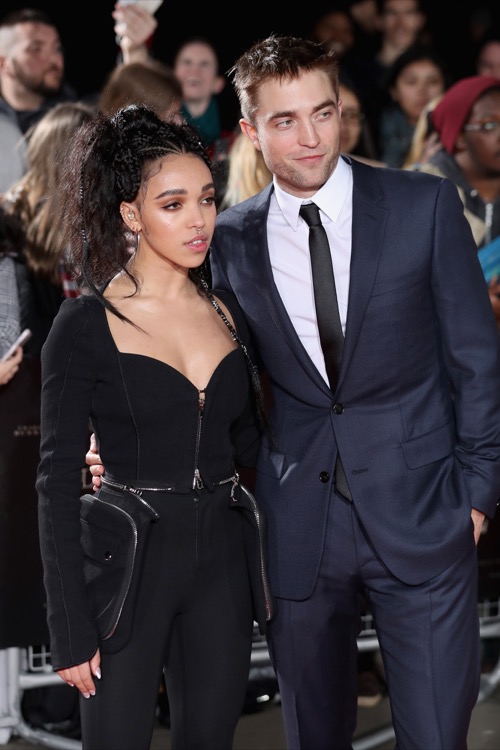 Of course, there’s a slim chance that Robert Pattinson will say anything about his FKA Twigs break up or his new relationship with Katy Perry for that matter. He’s made it pretty clear that he doesn’t want to talk about his personal life with the media. But at the same time, the writing is on the wall: FKA Twigs was spotted flirting with a French model in Ibiza the same time Robert was canoodling with Katy in West Hollywood.

By refusing to come clean with the truth, a lot of his fans can’t help but wonder what is really going on behind closed doors. After all, Robert Pattinson and FKA Twigs were together for several long years and we even planning on getting married. While no one knows if Katy Perry got in the way of those plans, both fans and critics know that the truth will come out one way or another.

In the meantime, don’t forget to check back with CDL for all the latest news on Robert Pattinson, Katy Perry and all of your favorite celebrities right here.