Robert Pattinson Broke Up With FKA Twigs Due To Kristen Stewart? 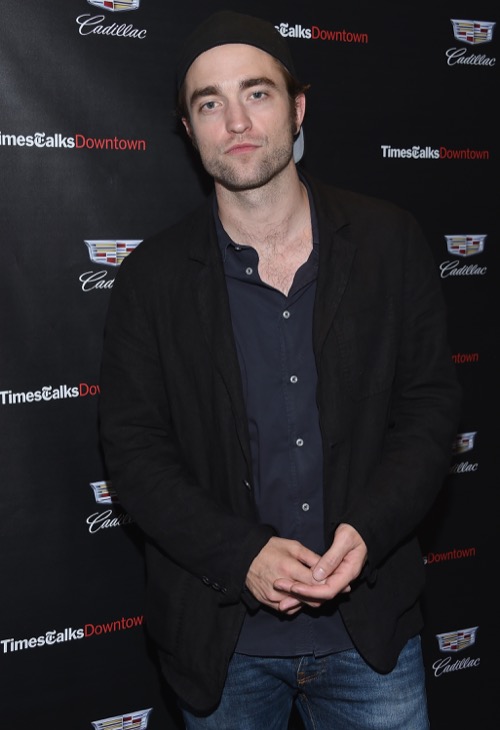 Life & Style’s report suggests that FKA Twigs was ‘intimidated’ by Robert’s ‘permanent’ bond with Kristen, as the former exes have reportedly managed to ‘repair’ their friendship and have been on great terms recently. The report cites a ‘source’ claiming that FKA reached a decision to end the relationship after watching Robert reach out to Kristen for career advice, with the source explaining, “Rob and FKA’s engagement is off. Rob really thought he and FKA would get married, but things have changed. He’s trying to get to a certain level of stardom. And that’s keeping him in LA or on location more than ever.” 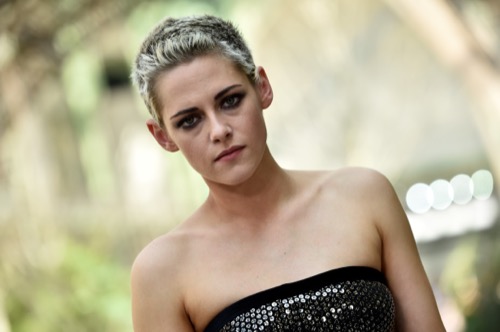 See, that part actually makes sense, because several legitimate sources have suggested the same, claiming that Robert Pattinson and FKA Twigs have grown apart over the years due to their divergent career paths. Rob is clearly pursuing a more rigorous acting schedule, taking as many good parts as he’s being offered. FKA Twigs, on the other hand, was only ever known for being Rob’s girlfriend, and now that she’s finished cashing on every bit of fame that will give her, she’s stuck trying to live off her own talent and brand.

With all that being said, the part of the story that doesn’t make sense is when Kristen Stewart is treated as some great big obstacle between Rob and FKA. Kristen Stewart has moved on – several times – with other people (most of whom are women) since her breakup with Robert Pattinson, and it’s doubtful that Rob is even on her mind at this point.

Robert Pattinson and FKA Twigs might be broken up, but the only way Kristen Stewart was the reason behind it was if Kristen was somehow responsible for boosting Rob’s career and keeping him away from FKA Twigs on shoots. But now that we mention it… Kristen is responsible for Robert being cast in Twilight in the first place, so maybe she is also the reason for the breakup, in a strange and roundabout manner – but then she would also have to get the credit for Rob and FKA getting together in the first place, because there’s no way FKA would have ever looked twice at Rob without his Twilight fame.

What do you guys think? Have Robert Pattinson and FKA Twigs broken up, and was that because of Kristen Stewart? Let us know your thoughts in the comments below.