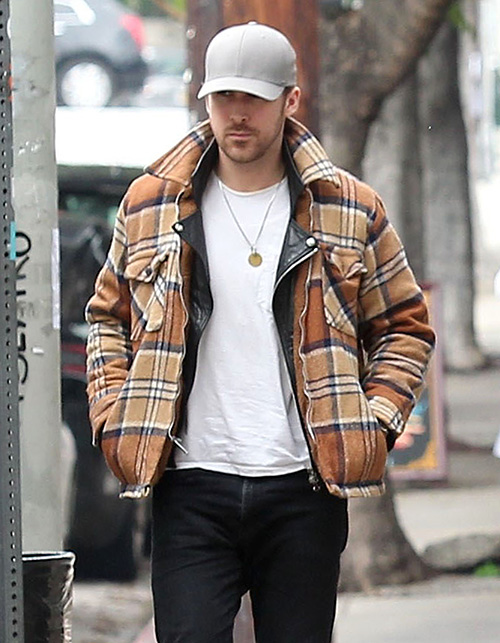 The last time Ryan Gosling was nominated for an Oscar, it was for Half-Nelson and it was ten years ago. He brought his mother and his sister as his dates, but things have changed drastically since then. He is now dating Eva Mendes, and is the father to her two children. And one would assume that it’s a no brainer to bring your baby mama to the Oscars, right?

Well, slow down there, bucky. Ryan Gosling and Eva Mendes are probably one of the most (genuinely) private couples in Hollywood. They hate the media, and they do everything in their power to keep out of the limelight. And unlike other celebrity couples (cough, pretty much every other celebrity couple, cough), they actually MEAN IT when they say they like their privacy. As Lainey Gossip has mentioned several times, Ryan and Eva have kept two pregnancies under wraps, and oftentimes go months without being photographed together. 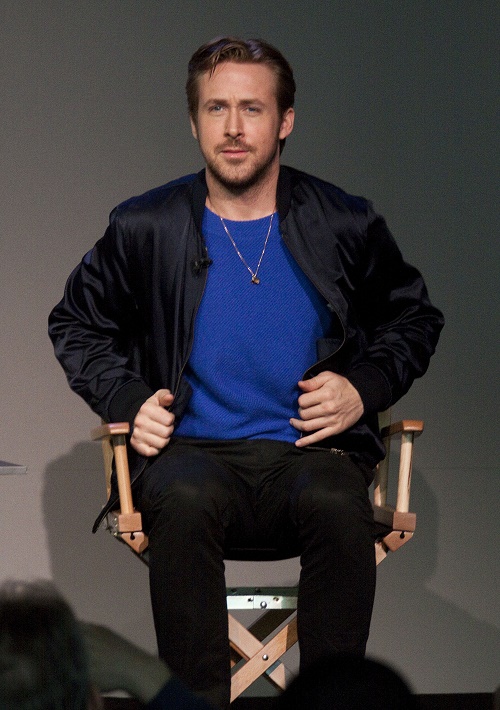 In fact, this is one of the reasons breakup rumors concerning the two are so frequent – usually, the fact that a couple hasn’t been seen together in a while is reason enough to assume that they’ve broken up. But alas, that’s not the case with these two – they just know how to stay out of the limelight.

So the question remains – will Ryan Gosling bring Eva Mendes as his date to the Oscars? He’s been nominated as Best Actor for La La Land this year, and while the chances of him winning Best Actor are next to nothing, the chances of La La Land winning Best Picture, Best Actress, and Best Director are pretty much guaranteed. So you could look at it two ways – either it’s a tremendous opportunity for him to bring his family to remember the time he was in a Best Picture-winning film OR it’s terrible to remember the time everyone involved with a film won awards except for him. 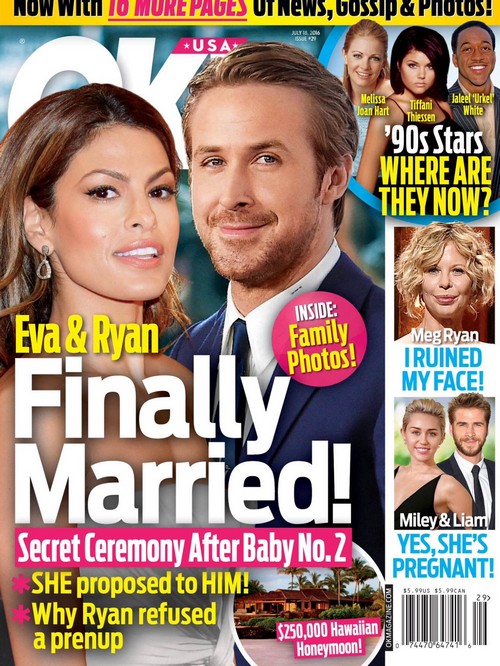 What do you guys think? Will Ryan Gosling bring Eva Mendes as his date to the Oscars? Or will he pull a repeat and bring his mom and/or his sister? Or will he come alone? There’s also the possibility that he does bring Eva Mendes, but they (or she) skip the red carpet.