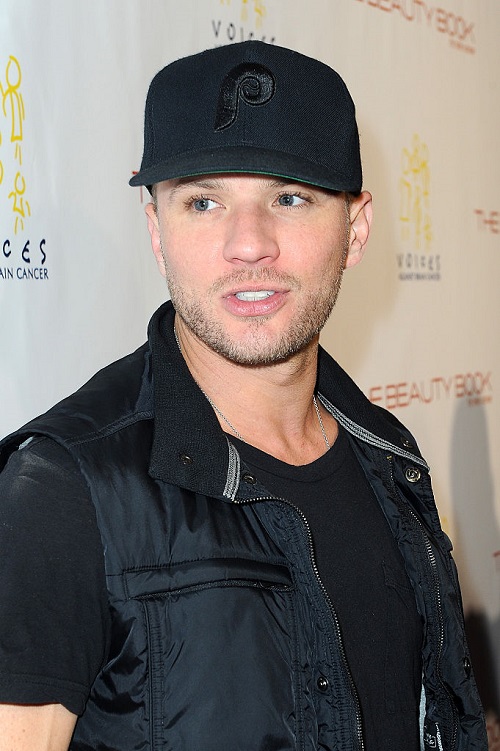 Ryan Philippe is opening up about his groundbreaking role on ‘One Life to Live.’ Even though the Hollywood actor is best known for his films like ‘Cruel Intentions’ and ‘Crash’ he played gay teen Billy Douglas on the hit soap opera in the early 1990s.

Ryan first took on the role of Billy when he was just 17 from 1992 to 1993. He was the first gay teenager on a daytime soap opera. It was also Ryan’s first breakthrough role.

In a new interview with TooFab, Ryan says that at the time he didn’t realize just what kind of a big deal his role was for a lot of ‘One Life to Live’ fans.. 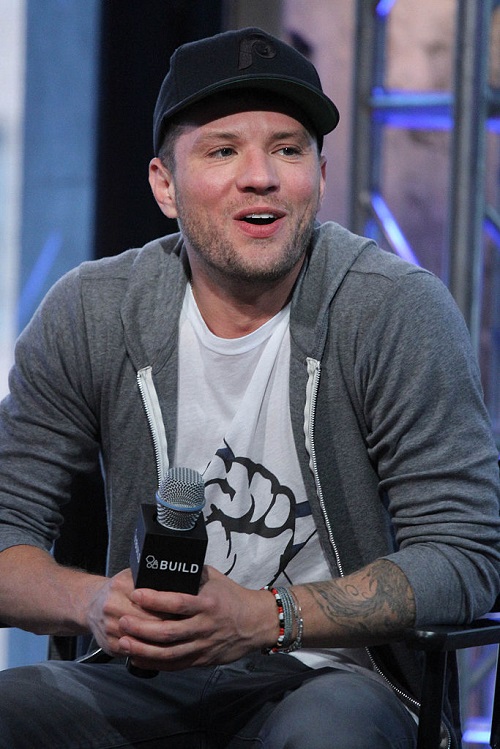 He told the outlet, “There had never been a gay teenager portrayed on television at that point. It was before ‘Will & Grace,’ before Ellen came out, it’s before any of that stuff. I remember the fan mail that we would get, my mother and I would get, from gay teenagers or from parents of gay teenagers who found a way in to relate to or talk to their child through the show.”

‘One Life to Live’ executive producer Linda Gottlieb hired Ryan for the role. Ryan said that when he first auditioned for the character, he had no idea that he was gay. What’s more, he also says that he was advised no to take the role because of the AIDS crisis at the time.

Billy was a popular but closeted gay teen and high school senior who eventually became the class president and school jock. He often faced homophobia from his father Walter (played by actor Jonathan Hogan), his classmates and members of the community.

Ryan also added that while he didn’t understand just how big his role is, he’s proud to have done it and that it was also a part of his career. The role was portrayed as a heroic figure, despite all of the homophobia Billy faced from his family members and his peers at school. 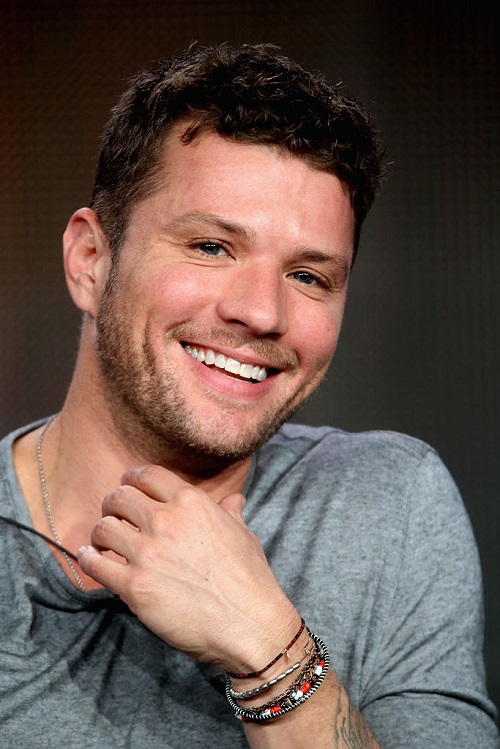 After leaving ‘One Life to Live,’ Ryan moved to Los Angeles, where he found fame in the late nineties with a string of box office hits including, ‘I Know What You Did Last Summer,’ 2001’s ‘Gosford Park and the 2006 war drama ‘Flags of Our Fathers.’ His next film, ‘Wish Upon,’ hits theaters on July 14.

In the meantime, don’t forget to check back with CDL for all the latest news and updates on Ryan Philippe right here.

Ryan Phillippe Recalls His Groundbreaking Gay Teen Role on One Life to Live https://t.co/IsWsOZmDIz via @worldofwonder