Ryan Phillippe’s Dating Past Comes Back To Haunt Him 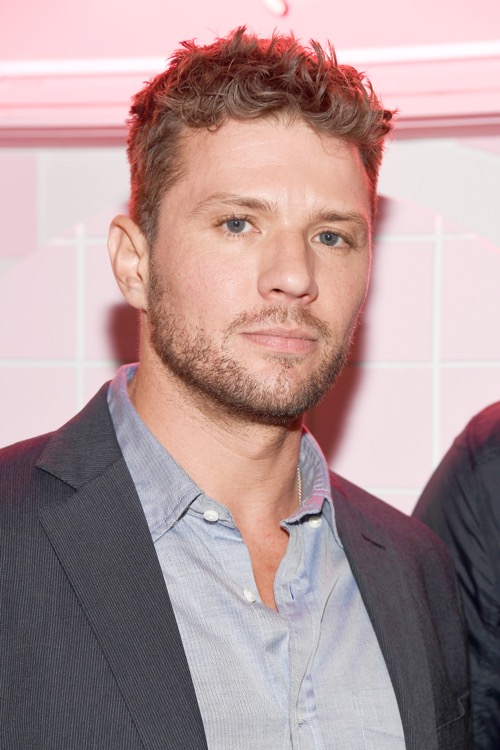 Ryan Phillippe was a Hollywood heartthrob in the 90s and early part of the 00s. His star has fallen since then. The actor hasn’t starred in many films. His career took a nosedive since his divorce from Reese Witherspoon. All Ryan Phillippe is known for these days is his tweets and his personal life. Unfortunately, his personal life is coming out to bite him.

According to People, Playboy model Elsie Hewitt filed a civil lawsuit against the star. She accused Ryan Phillippe of “kicking, punching, and throwing her down the stairs.” The lawsuit was filed on Monday, Sept. 18, 2017. In the lawsuit, she claims that the incident took place at Ryan Phillippe’s home on July 4. Hewitt was returning some of her belongings after a party. According to the lawsuit, Phillippe “grabbed Hewitt’s upper arm so tightly that his grip left heavy bruises on her arm hours later.” He also allegedly threw Hewitt down the stairs.

She was rushed to Cedars-Sinai Medical Center following the alleged incident where she was given an emergency protection against Ryan Phillippe, reports People. The order expired on July 12. The 21-year-old model is also accusing the 43-year-old actor of abusing alcohol and drugs. She claims she “suffered chest wall pain, abrasions and severe bruising” from the alleged incident. Hewitt is seeking “no less than $1 million,” according to the report. 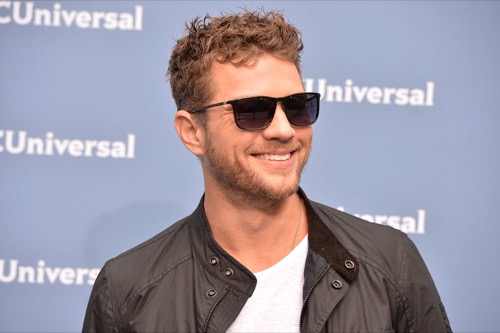 Ryan Phillippe’s camp has already denied Hewitt’s allegations. His sources claim she was the one who “physically attacked Ryan, caused a scene and refused to leave his home.” Sources also say Hewitt fell down the stairs and caused her own injuries. Hewitt has released the photos of the alleged abuse. The photos, as seen on The Blast, show bruises and cuts on her back, arms, and knees.

Hewitt began dating Ryan Phillippe in April. He admits that he became “infatuated” with her. He spent most of his free time with her and would track her down with the “Find My Friends App.” Prior to dating Hewitt, he was engaged to his fiancée Paulina Slagter. The entertainer and the law school student ended things in November 2016 after nearly five years together.

Ryan Phillippe was previously married to Reese Witherspoon from 1999 to 2007, and they share kids Ava, 17, and Deacon, 13. Following their divorce, he dated Abbie Cornish for four years. The actor is also the father of 5-year-old daughter Kai with his ex-girlfriend, Alexis Knapp. Bachelor in Paradise star Ashley Iaconetti revealed to Us Weekly that she wanted to lose her virginity Ryan Phillippe.

Their tryst happened after his engagement. Iaconetti wasn’t shy in letting Ryan Phillippe know on Twitter that she wanted him to take her virginity. He responded to her a month after his engagement ended, but their romance didn’t work out. No word as to why it didn’t work out so well. Looks like Ryan Phillippe is making headlines for his personal life rather than his acting career.