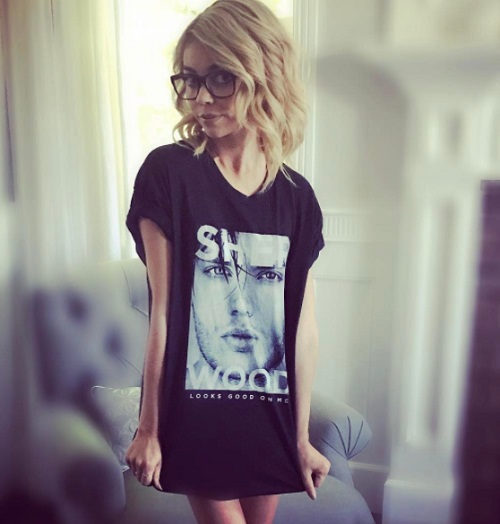 Fans of “Modern Family” actress Sarah Hyland have noticed the star has dropped a significant amount of weight. Many have been inundating her social media with their concerns. Well, Sarah wanted to reassure her fans that she is not anorexic, which many suspected.

Lately Sarah has been using her Twitter account to promote the “Dirty Dancing” remake in which she starred, but she yesterday she used the social media platform to address rumors about her recent weight loss.

In a lengthy post, the actress tweeted in part, “I don’t normally comment on things like this because it draws attention to those trying to spread negativity, but I’m here to explain a few things and spread love”. 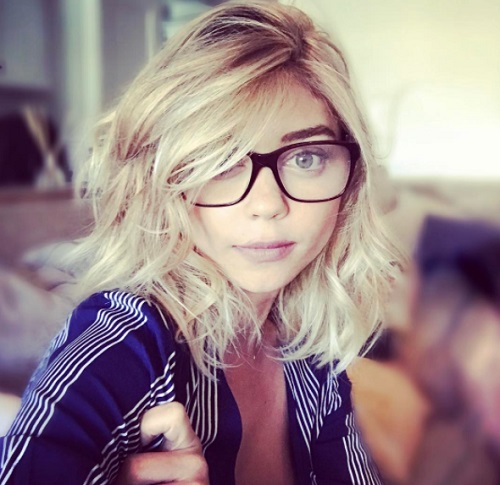 The star goes on to give a vague explanation for the reason of her weight fluctuation, tweeting, “I haven’t had the greatest year.” Although she declined to give details of what has happened to her this past year that has been so upsetting. Instead, she stated that maybe one day she would give details, but at the moment she values her privacy. She did note that this past year brought physical changes and shocked fans by saying that she’s “practically been on bed rest”.

Sarah, however, doesn’t want her fans to worry. She assured her fans that she is eating lots of protein and will, “continue to be strong and healthy”. It was important for Sarah to come forward and set the record straight because she didn’t want her young female fans to think she was starving herself. 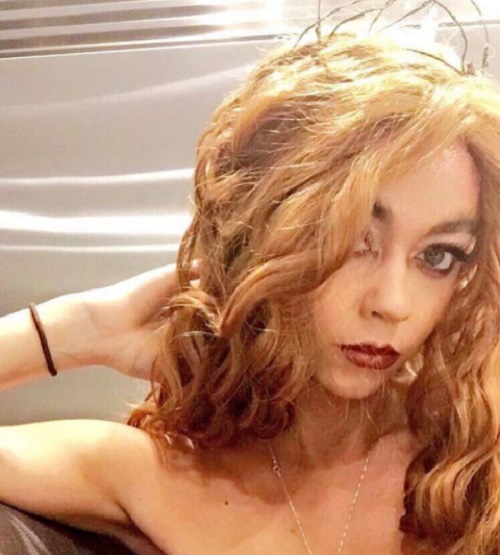 While comments can be hurtful, the actress explained that she isn’t taking them to heart. Sarah states that some of the medication she takes can cause swelling of her face, but it is life saving medication, so it makes having a swollen face worthwhile.

Sarah’s need for the medication stems from the fact that she has battled kidney dysplasia, a type of kidney malformation. And, in 2012 the actress had to undergo a kidney transplant.

Check back with CDL for more Modern Family and Sarah Hyland news and updates here.

My story as of now. Part 1. pic.twitter.com/6kWlnxgjIb