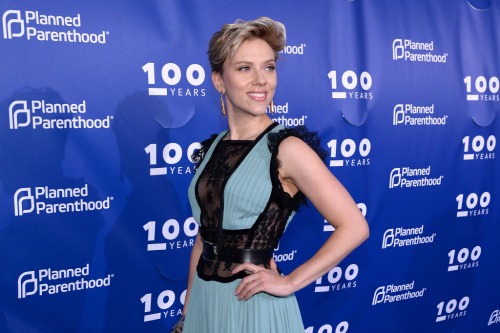 Scarlett Johansson is calling out the double standards when it comes to dating and relationships. She doesn’t want to be seen as “loose” even as she enjoys her newfound freedom. Scarlett Johansson is gracing the cover of the July 2017 issue of Cosmopolitan. She calls out the social stigmas associated with female sexuality and defends sexual rights for women. She claims that it shouldn’t be “taboo” for women to talk about their sex lives.

Scarlett Johansson remarked that she hates being described as “loose” just for enjoying love making. She believes that women should have a “healthy sexual attitude” and not repress their feelings. Johansson lamented that she is tired of being seen as “wild” or “a slut.” She wants to break boundaries and enjoy talking about passion when she pleases.

She also opened up about her support for Planned Parenthood. Scarlett Johansson thinks there needs to be a greater discussion on making health care accessible for all women. While Johansson wants to openly discuss these topics, she still wants to set a good example for her two-year-old daughter, Rose Dorothy. She doesn’t care if she loses social media followers. What’s more important to Johansson is that she can empower her daughter to find her own voice.

These statements come just after Scarlett Johansson was reportedly making out with Colin Jost at a Saturday Night Live after-party. The two were reportedly all over each other at the event. The report first surfaced on Page Six and have spread to other media outlets. An insider told E! News that Johansson and Jost are casually “hooking up” and they’re enjoying their little fling. 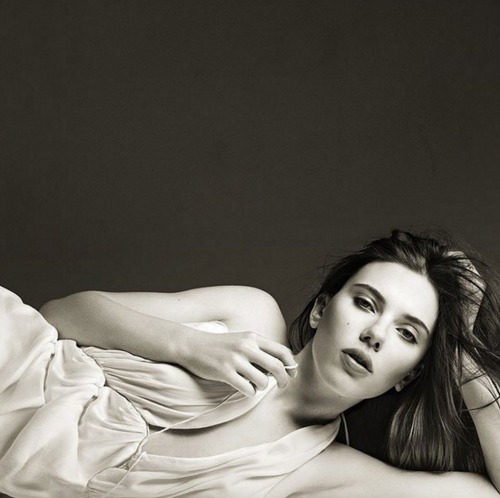 The actress made an appearance in Saturday Night Live’s cold opening last weekend where she reprised her role of first daughter Ivanka Trump. Later that night, Johansson and Jost were spotted making out at the after-party located at the Rockefeller Center’s ice rink, New York Post’s Page Six reported the following Sunday. The two were seen “flirting” and “kissing” in full view of everyone.

Then, E! News learned on Monday that the two stars were already “hooking up” prior to that party. Their “casual” romance has been going on for a while now. Johansson is in the middle of divorcing husband Romain Dauriac. While she’s already moved on, she’s not in a rush to get into another relationship, claims E! News’ source. She’s just having “fun” with Jost, and enjoys this no-strings-attached relationship. What are your thoughts on Scarlett Johansson’s Cosmopolitan interview? Sound off below in the comments section.