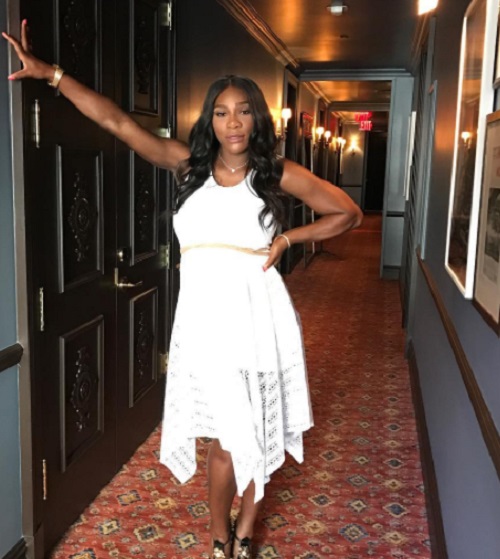 Serena Williams is proving to the world that she isn’t the least bothered by John McEnroe’s latest insults. In fact, the international tennis super star has just hit back at John McEnroe and his controversial statement about her. If that weren’t enough, she can also be seen posing naked with her pregnant belly bump on the cover of ‘Vanity Fair Magazine.’

During an interview with NPR, Hall of Famer John McEnroe hinted that Serena doesn’t have what it takes to keep up with the top male performers of the tennis world. Even though she has the credentials, John said that he wouldn’t call her one of the greatest players to ever play tennis.

After the interviewer asked him why he thinks she’s the best “female player” and not just the best player in the world, John responded with, “Well because if she was in, if she played the men’s circuit she’d be like 700 in the world.” 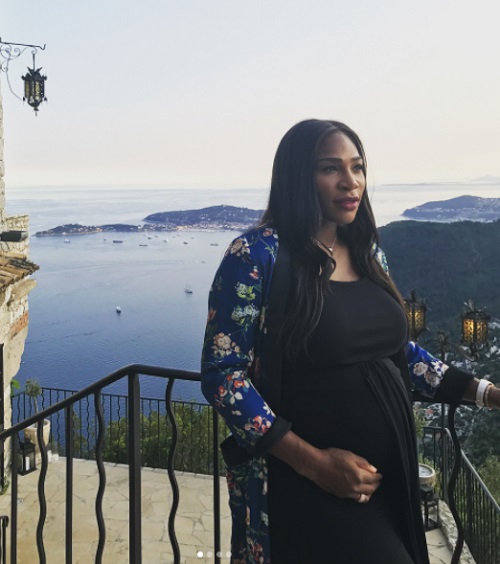 It didn’t take Serena Williams very long to respond to John’s remarks. She took to her Twitter account to write, “Dear John, I adore and respect you but please please keep me out of your statements that are not factually based. I’ve never played anyone ranked “there” nor do I have time. Respect me and my privacy as I’m trying to have a baby. Good day sir.”

The 35-year-old is currently expecting her first child with her husband, Reddit founder Alexis Ohanian. Serena recently made Forbes’ Magazine’s 100 highest-paid athletes in the world. In fact, she was the only woman on the list. In her interview with Vanity Fair, Serena said that her heart dropped when she found out that she was pregnant during the Australia Open back in July. She also said that she plans on returning to tennis in the fall.

So far John McEnroe has made it pretty clear that he doesn’t plan on apologizing to Serena Williams for his comments any time soon. But during an interview with CBS This Morning, he did say that if he were still playing today, he would probably rank himself as 1,200 in the world. 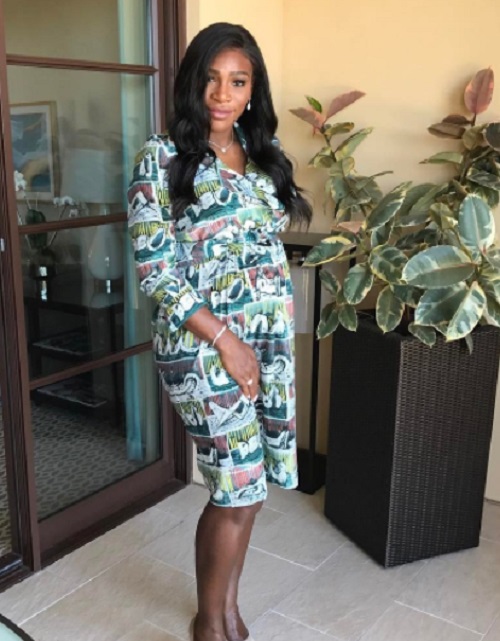 Many critics believe that John might have made his remarks simply because he’s promoting his new book, ‘But Seriously.’ This might be his way of making headlines and bringing a little attention to his book at the same time, too.

In the meantime, don’t forget to check back with CDL for all the latest news on Serena Williams right here.