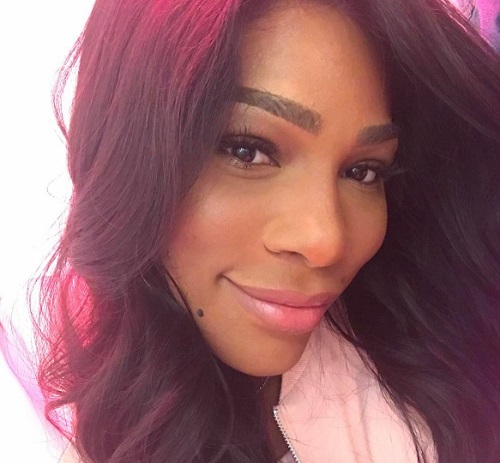 Serena Williams is pregnant with baby number one!  The 35-year old tennis pro showed off her growing baby bump on her SnapChat on Wednesday April 19. The athlete is  reportedly 5 months along.

Serena is engaged to billionaire Alexis Ohanian, 33. Ohanian is the co-founder of Reddit. In the past, Serena had been linked to celebs such as Drake, Colin Ferrell, and Common. But, she seems to have found “the one” with Ohanian. The couple got engaged in December 2016 after 15 months of dating and made their engagement public this past January when Serena showed off her huge diamond engagement ring. This will be the first marriage for both.

Serena was born in Saginaw Michigan to humble beginnings and was later home-schooled by her father so she could spend more time on her tennis lessons. When Serena was nine, the family moved to West Palm Beach Florida so she and sister, Venus could attend the tennis academy of Rick Macci. Macci could tell at an early age that Serena and Venus had an exceptional talent when it came to the sport. 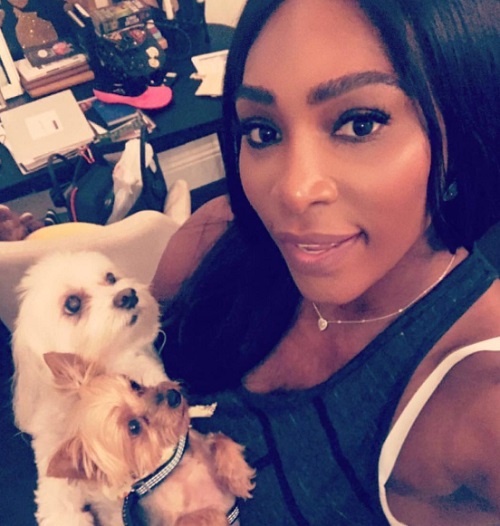 The decision to move to Florida to help Serena and Venus’s careers proved to be successful. It was in 1995 at the tender age of 14 that Serena made her professional debut. Since then she has had a career of raking in impressive titles. She is a 23 time Grand Slam champion and has amassed an impressive 39 major titles–23 singles, 14 doubles, and 2 mixed doubles. Her last victory was this past January when she won the Australian Open. This means she won the title when she was two months along in her pregnancy.

Her triumph on the tennis court has made Serena one of the world’s most popular as well as recognizable athletes. Serena has graced the covers of magazines such as Sports Illustrated, Vogue, Harper’s Bazaar, People, ESPN, and Self magazine. Her fit physique is the envy of everyday women as well as other female athletes. 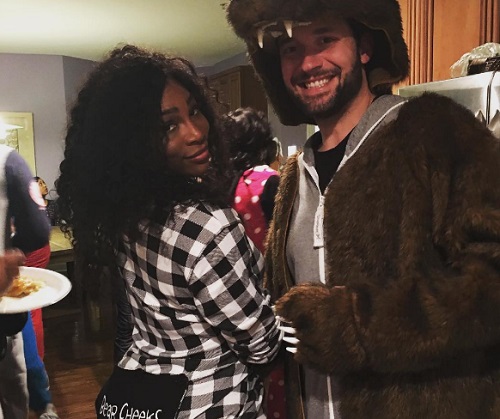 With an enviable career, fame, an upcoming wedding to a billionaire, and now a baby on the way, it appears as if the famous athlete is on top of the world at the moment.

Serena Williams is pregnant and the internet is in awe of the world’s top athlete https://t.co/eRCojqKz9A