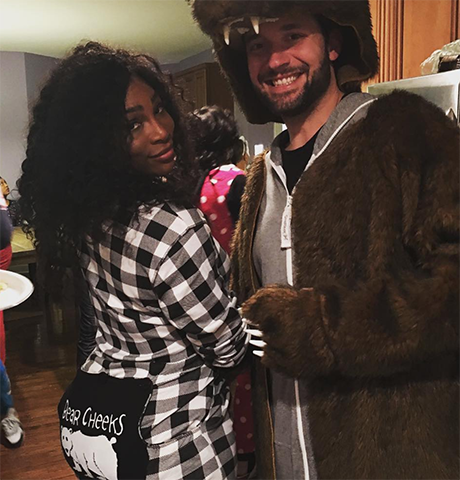 Serena Williams is getting ready to walk down the aisle. There are new reports that indicate the tennis ace is engaged to Reddit co-founder Alexis Ohanian. In fact, many sources think this is going to be the wedding of the year for the entertainment world. A spokesperson for the Reddit exec confirmed that he proposed to Serena during a recent vacation they took together to Rome. The 35-year-old international tennis star announced the news in a poem she shared on Reddit on Thursday.

Serena Williams wrote in her newly verified Reddit account, “”I came home/A little late/Someone had a bag packed for me/And a carriage awaited/Destination: Rome/To escort me to my very own ‘charming’/Back to where our stars first collided. And now it was full circle/At the same table we first met by chance/This time he made it not by chance/But by choice. Down on one knee/He said 4 words/And I said yes.” 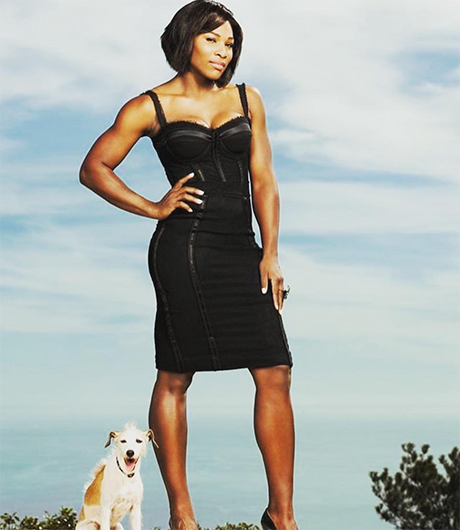 For the most part, Serena Williams and Alexis Ohanian have managed to keep their romance under the radar. Even though she’s shared a few photos of themselves on her social media accounts, she hasn’t made many comments about their relationship to the media. It wasn’t until last year that the couple made headlines for the first time. Reports indicated that Serena managed to chase down a mugger who grabbed her phone in San Francisco. She was dining with Alexis Ohanian at the time. 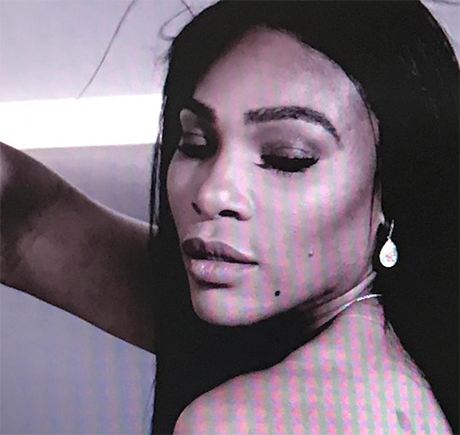 Serena was previously linked to Drake before her relationship with Alexis. Although many sources say that Serena didn’t take their romance very seriously at all. Instead, she told her friends that it was a ‘flirty friendship.’ Still, insiders say that Drake was hoping their relationship would last. He wanted more than just an occasional hook-up. Instead, Selena ended up cutting the cord on their romance when she began exclusively dating Alexis in October of last year.

Serena has not made any additional comments about their engagement. Insiders say they haven’t set a wedding date yet. That’s because Serena is currently preparing for the Australian Open next month. 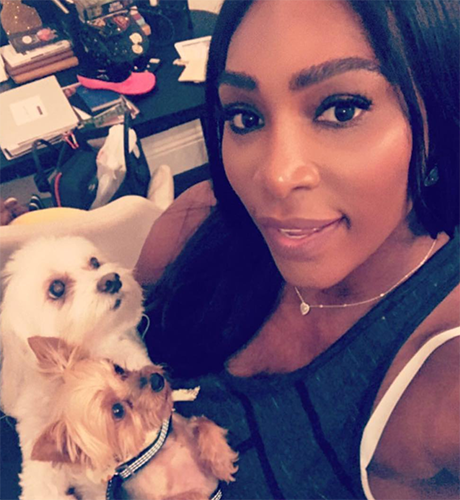 What do you think of Serena’s surprise engagement? Do you think her ex-boyfriend Drake is jealous of the news? Are you excited to see her wedding dress? Drop us a line with your thoughts in our comments section below. Also, check back with CDL for all the latest news and updates on Serena Williams right here!

Still can’t believe how these shoes tighten when you put them on #hyperadapt crazy!!!! 😳

Love my new Blade racket, can’t wait to compete with it! @wilsontennis