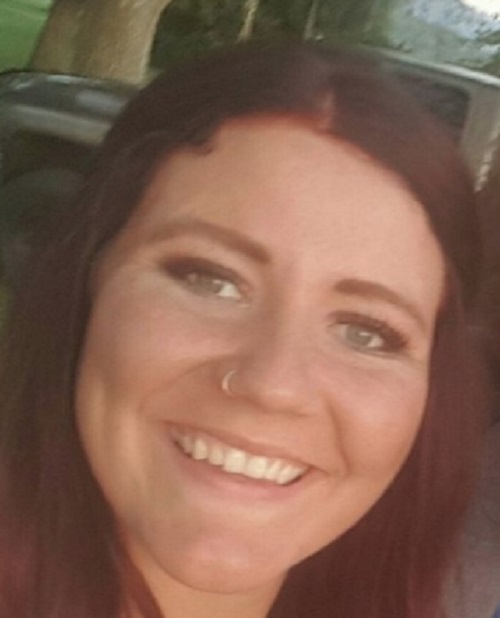 What a way for the Brown family to start 2017. The family was rocked by scandal in 2015 when it was discovered that Meri and Kody divorced and Kody legally married Robyn, wife number four. Then there was the whole catfishing scandal Meri found herself involved in.

Over the course of eleven seasons of ‘Sister Wives’ Mariah has always expressed to Meri and Kody her deep belief in the plural marriage lifestyle. A few years back Mariah revealed that when she did marry she did not want to be a first wife, but would prefer to be the second or even third wife in a polygamist family.

Now that Mariah has revealed to her parents, and the world, that she is a lesbian there are a lot of questions. Viewers won’t find out exactly how Kody, Meri, Janelle, Christine and Robyn reacted to the news until the next episode that airs on Sunday, January 8. 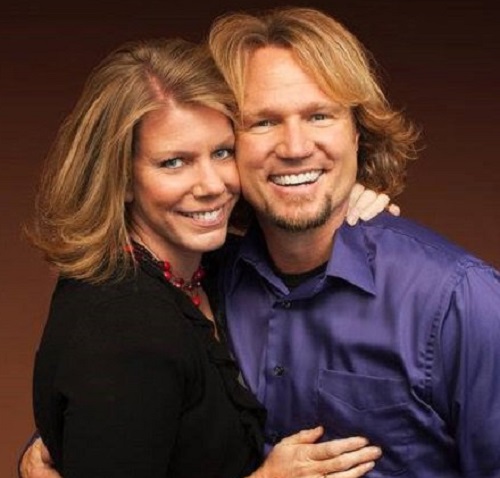 The previews for next week’s episode of ‘Sister Wives’ indicates that Kody Brown, while not happy with the fact that Mariah is a lesbian, is happy that the college student has found her identity at a young age. Bonus mom Robyn Brown doesn’t seem upset at all, even though she is a fundamentalist Mormon and looks down upon the gay lifestyle.

Meri Brown, on the other hand, can’t seem to come to terms with Mariah Brown’s admission. Meri has been in therapy with sister wife Janelle and 25 years of resentment, pain and hurt has finally come to the surface. At this point, Meri is still struggling to find her place in the family post-divorce from Kody.

In the ‘Sister Wives’ spoiler clip Meri is seeing badgering Mariah a little bit, trying to understand how Mariah figured out she was gay. In the clip, Mariah becomes agitated with Meri’s questions.

After the latest episode aired, ‘Sister Wives’ viewers took to Twitter in a show of support for Mariah Brown who tweeted her thanks. “wow okay y’all making me cray with your support. thank you thank you thank you than you,” Mariah wrote and added two happy face emojis and a rainbow gay pride flag emoji.

Many viewers wonder what Mariah’s feelings about the polygamist lifestyle are now that she has announced to the world that she is a lesbian. The Marriage Equality Act made it legal for same-sex couples to marry, but plural marriage is still not legal in the United States.

On Mariah’s Twitter account she writes in her bio, “ask me about my radical feminist agenda.” Does that mean Mariah is prepared to fight for the legalization of not only plural marriage but same-sex plural marriage?

‘Sister Wives’ fans will find out the Brown family reactions to Mariah’s announcement. Tune into TLC at 8 p.m. on Sunday, January 8 to find out, and don’t forget to check CDL for more ‘Sister Wives’ news and updates. 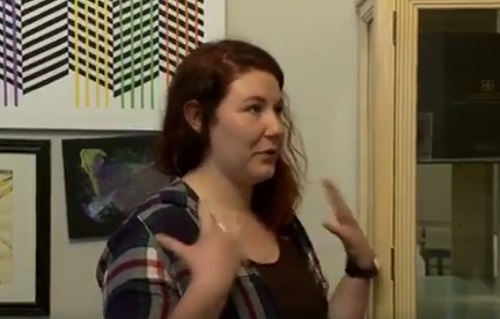