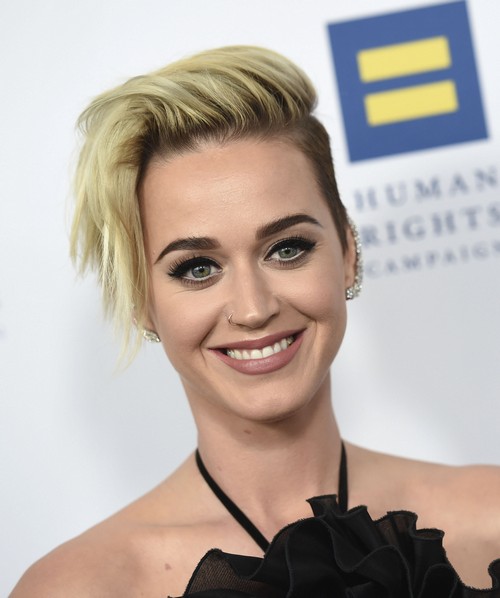 Taylor Swift is refusing to attend this year’s star-studded MET Gala in New York City simply because her peer and rival Katy Perry is co-chairing the event. At least, that’s what Taylor’s critics are saying. Taylor Swift loves being the center of attention and that’s why she never misses high-profiled events like the MET.

But this year it looks like Taylor Swift is skipping it. That’s because she wants to make it pretty clear that she won’t attend or even support an event that Katy Perry has any involvement in. Their beef is so bad that Taylor is willing to sit at home on the couch rather than attend the biggest American social and fashion event of the year. 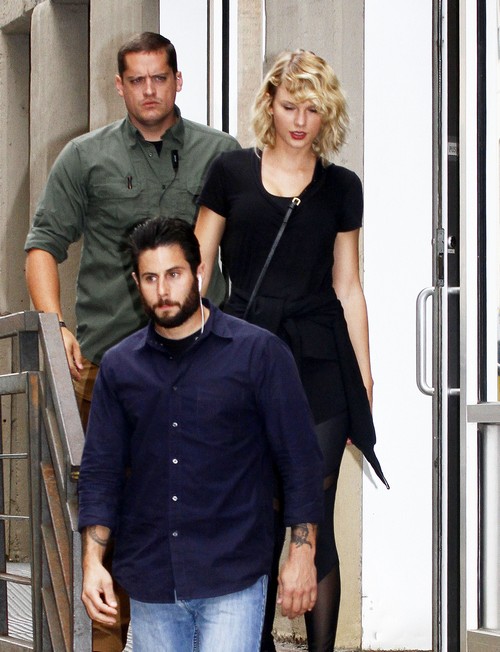 At this point, it looks like Taylor Swift and Katy Perry are never going to be friends again, In fact, there’s a very slim chance that they will even be friendly. There’s so much bad blood between Taylor and Katy that a lot of their critics are beginning to call it petty and childish. After all, they pulled the plug on their relationship because of a fight over a back-up dancer.

Of course, this isn’t the firs time Taylor and Katy have reminded the public that they apparently hate each other. Back in November Katy apparently trolled Taylor by wearing a leopard jacket. Many fans believed at the time that Katy was purposely trying to get under Taylor’s skin as she wore a similar leopard jacket that same day, too. 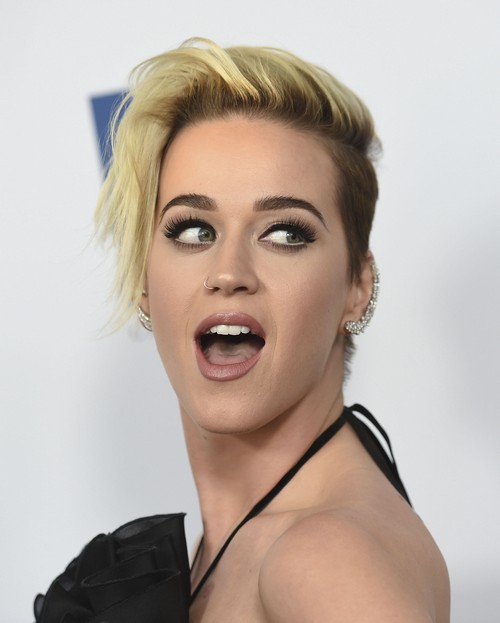 If that weren’t enough, Katy posted a video of herself singing to Kanye West’s song ‘Famous’ during his sold-out concert at Madison Square Garden in October. Katy shared a clip of Kanye’s song lyrics in which he references Taylor and how he contributed to her fame.

To add even more insult to injury, Katy told a fan during a Reddit Q&A session that she would be open to doing a collaboration with Taylor but only if she apologizes for their feud. Taylor, meanwhile, has made it pretty clear that she has nothing to be sorry about. Clearly, both Taylor Swift and Katy Perry could have moved on from their fight by now, but it hasn’t happened. So far Taylor Swift herself has not made any comments about this year’s MET gala or her beef with Katy Perry for that matter. Also, check back with CDL for all the latest news and updates on Taylor Swift right here.