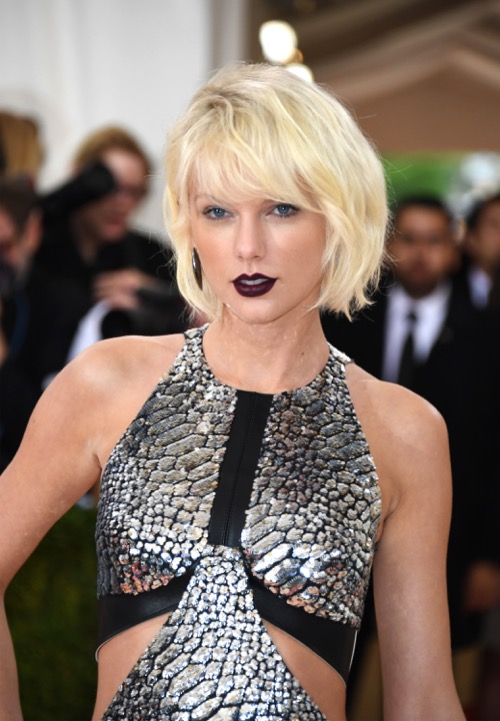 Taylor Swift served as a bridesmaid for her best friend Abigail Anderson’s wedding but unfortunately it looks like her boyfriend Joe Alwyn wasn’t there for the big day. While many paparazzi photos show Taylor preparing for the ceremony, along with the bride and even Taylor’s mother Andrea, Joe is nowhere in sight.

The wedding took place in Cape Cod. And as many fans can imagine, Taylor Swift was front and center during the entire day as Abigail’s one and only celebrity bridesmaid. Even though Taylor is currently promoting her latest single, ‘Look What You made Me Do,’ there’s no way that she would miss out on her best friend’s wedding. Unfortunately though, Taylor’s boyfriend Joe did. In fact, no one even knows where he is or what he is supposedly doing these days at all.

Taylor Swift wants the world to think that she is incredibly happy with her boyfriend Joe Alwyn, but that might not be the case at all. Taylor and Joe have only been spotted together once all summer long. And for someone like Taylor Swift, she’s not used to keeping her relationships under the radar.

Both her fans and critics know that Taylor loves all the attention that she gets whenever she’s in the spotlight. After all, she made sure that the entire world, or at least everyone on social media, knew that she was getting ready to drop a new single when she debuted ‘Look What You Made Me Do’ last week. 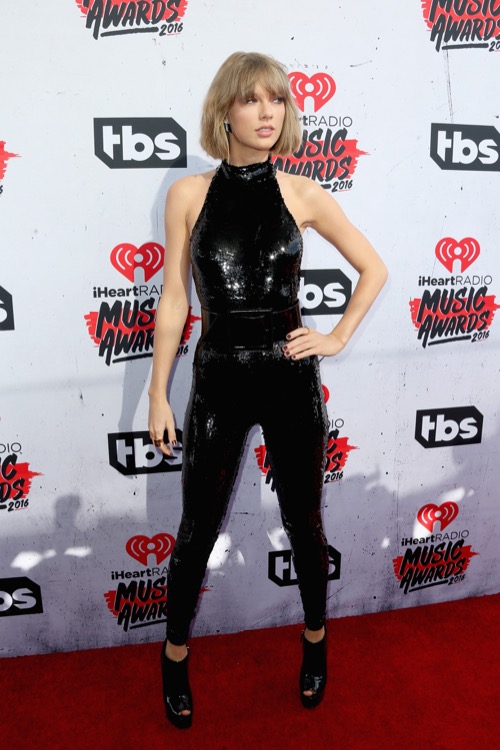 Plus, if there’s one thing that Taylor is not used to being, it’s subtle. That’s why a lot of fans can’t help but wonder where Joe Alwyn is hiding these days and why he refused to accompany Taylor to Abigail Anderson’s wedding. Taylor and Joe were last seen leaving a gym in New York City back in July. Before then, they supposedly spent some quality time with Joe’s parents in London during Father’s Day in June. Otherwise, no one knows if Joe is still in London or secretly hiding out someone near Cape Cod for that matter.

If Joe keeps on hiding this way, soon enough many of Taylor’s fans will question whether or not they really are together. And that’s what might have Taylor worried the most. She knows that the truth will come out sooner rather than later. In the meantime, don’t forget to check back with CDL for all the latest news and updates on Taylor Swift and all of your favorite celebrities right here!