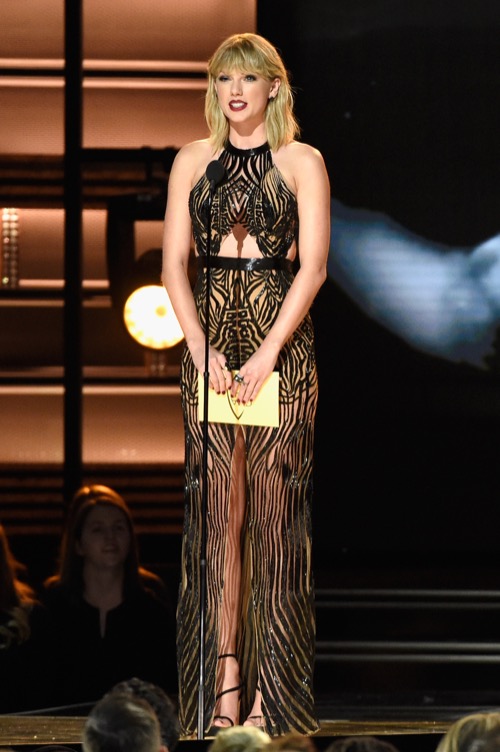 Taylor Swift’s new album ‘Reputation’ is full of diss tracks as she continues to take aim at her public enemies and ex-boyfriends, including Kim Kardashian, Katy Perry and Calvin Harris.

Apparently, Taylor Swift sure has a lot to say when it comes to Kim Kardashian, Katy Perry and Calvin Harris. She’s still not over the fact that Kim called her out during the summer of 2016 by branding her a liar after she denied allegations that she allowed Kanye West to use her name in his song ‘Famous.’ If that weren’t enough, her ex Calvin slammed Taylor by hinting that she was a manipulative, selfish girlfriend who only looked out for her best interests while her feud with Katy Perry has been going on for several years now.

That’s why Taylor Swift is doing what she does best: hitting them all hard with her lyrics. One source even told Us Weekly that her disses “will be across multiple songs, somewhat cryptically.” Another insider says that her lyrics are “totally on point” while she continues to bash some of her biggest enemies. 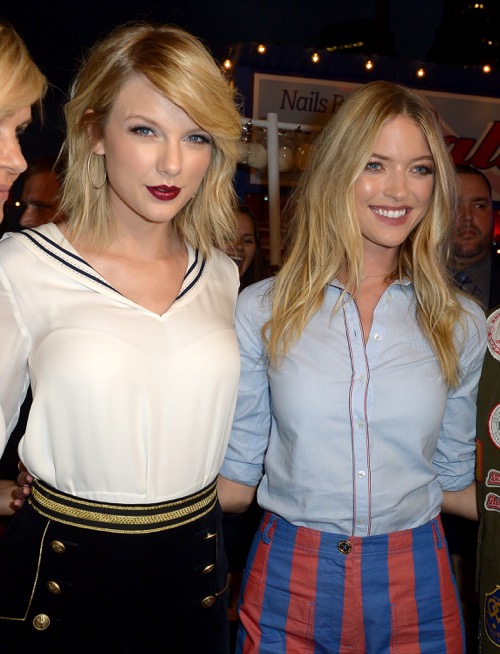 At this point, time will only tell if Taylor Swift’s fans will respond positively to her new album. While there are plenty of die-hard fans who will support Taylor and her music no matter what, others are slowly growing tired of her constant feuds with other celebrities and her diss tracks. There’s only so much they can take. Taylor has been shading her ex-boyfriends in her songs for years now and for some of her critics, it’s getting old.

So far Katy Perry, Kim Kardashian nor Calvin Harris have made any comments about Taylor’s supposed diss tracks on her albums. And if they don’t say anything and continue to keep quiet, this might turn out to be a problem for Taylor. After all, she wrote the songs in order to elicit some kind of response from them. If Katy, Kim and Calvin continue to ignore Taylor, it will just prove that they are over her and her petty feuds. And that’s the last thing that Taylor wants right now. Everyone knows it’s time to grow up. Yet Taylor Swift has somehow missed that memo.

Reputation hits stores shelves on November 10. In the meantime, don’t forget to check back with CDL for all the latest news and updates on Taylor Swift and all of your favorite celebrities right here.